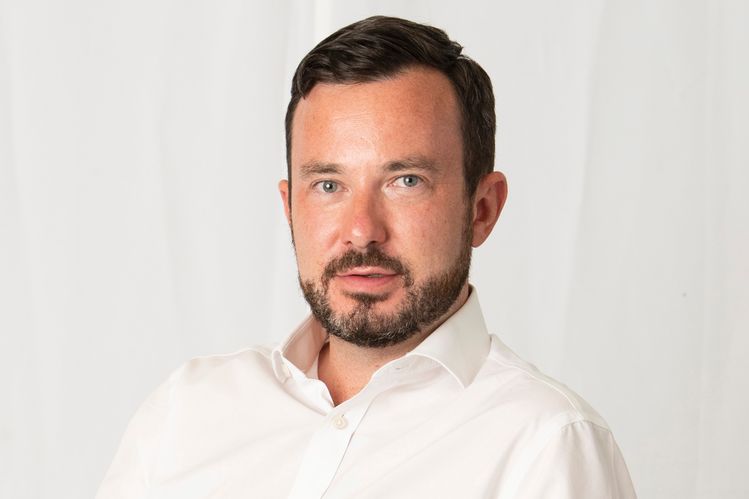 Why I came out after 10 years on Citi’s trading floor: ‘I just wanted to be myself’

Paul Brennan moved from Ireland to join Citigroup’s London trading floor in 2007 after graduating in Economics from Trinity College, Dublin. It took 10 years before he felt comfortable enough to be open about his sexuality to his colleagues.

“It was towards my late 20s when I realised I was gay, and at that stage I didn’t feel comfortable being out on the trading floor — it just felt like there was no one else,” he told Financial News. “In my mind, I felt like I had to make a choice between being successful in my career or being out as a gay man. I chose to stay in the closet.”

The 37-year-old heads up Citigroup’s UK foreign exchange investor sales team, and has only worked at the US bank since starting out in 2007. While 15 years ago banks’ trading floors had started to evolve from the macho, testosterone-driven environments of the 1980s and 1990s, Brennan said that it was only more recently that diversity became more evident.

That lack of visibility of LGBTQI+ colleagues on the trading floor held Brennan back, he said, as it felt like there was “no one there to lead the way”.

“I felt a fear of rejection and was just worried it would become an issue in my career — this was all in my head, rather than culturally,” he said. “When I eventually told my boss, it was very affirming — we hugged, there were tears. You definitely don’t cry and hug on the trading floor every day.”

In the end, Brennan decided not being open about his sexuality to both clients and colleagues was an “extra stress and burden”. It was creating barriers to closer relationships, and ultimately having a negative effect on his career.

READ ‘It was a liberating experience’: Meet the Goldman exec who came out after years in the City

“It got to the point where it just seemed a little silly to not tell clients and colleagues that you’re, say, going on holiday with your boyfriend,” he said. “I didn’t know whether it would be good for my career or not; I just wanted to be myself.”

Former Goldman executive Marty Chavez, told FN previously about his experience starting out in “the most macho of all macho corners of Wall Street” in 1993 as the only openly gay man on the trading floor of the US bank. Chavez used his maths skills as a “survival strategy”, he said.

More than two decades on, Brennan said that he has blazed a trail at Citi’s London trading floor.

“When I started 15 years ago, the trading floor did have more of a macho culture than it does today,” he said. “When I came out, I remember a colleague saying that they were glad someone had finally done so. It felt a bit like elite football — there must be gay people there, but no one is willing to come out. Since I have come out, a lot more people have.”

READ ‘I used to dodge the issue’: Why this bisexual JPMorgan banker can finally be herself at work

In 2020, Brennan started ‘Out in Markets’, a network for LGBTQI+ colleagues within Citi’s European trading floor, which has since swelled to around 15 people. He added that some of the bank’s younger employees were now coming out at work before telling their family and friends. Brennan also points to the work of LGBT Great, a network of 40 financial services firms working together to raise awareness and promote standards for the LGBTQI+ community, as an important driver of change in the industry.

While Brennan said he has never faced overt discrimination at work, he said that not being open about his sexuality was a “self-inflicted wound”, which he believes may have held back his progress at the firm.

“When I was in my 20s, I would have loved to have been straight,” he said. “I thought life would be much easier and that the industry was just made for white, straight guys who can meet mainstream societal expectations. Now, I’m embarrassed to have thought that. My life is so much richer through being involved in diversity and being myself at work. For want of a better word, I’m proud now.”

To contact the author of this story with feedback or news, email Paul Clarke 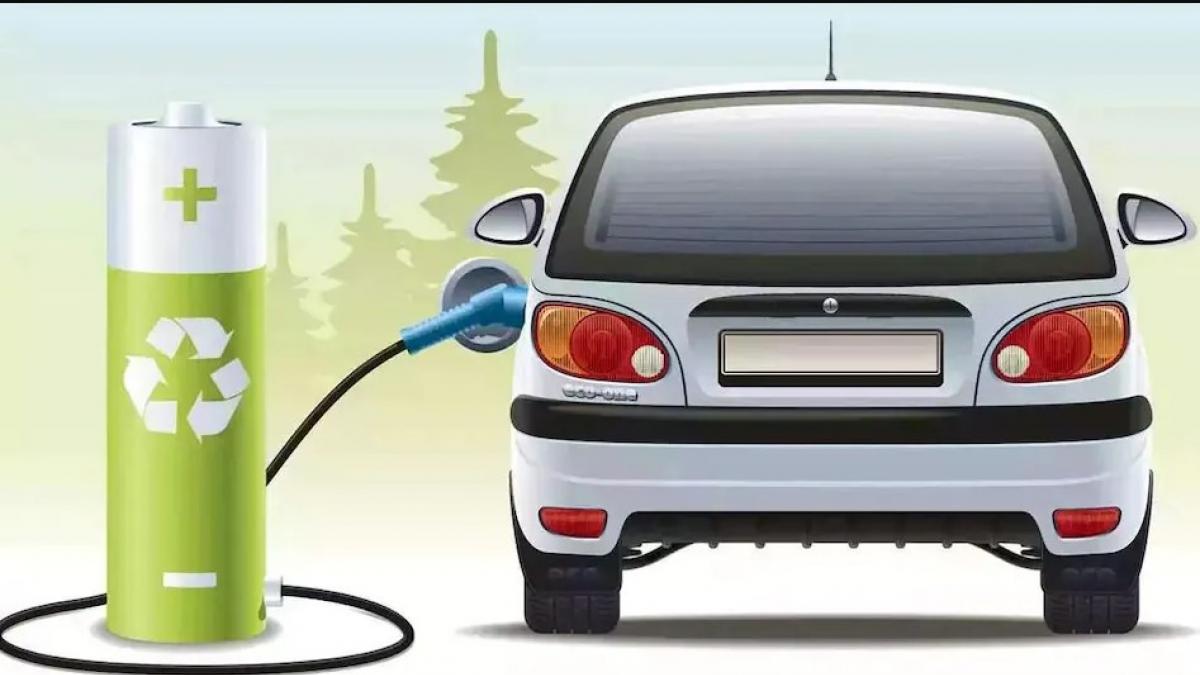 Electric vehicle makers may get some more time to implement the proposed safety regulations for batteries, government sources have indicated{...} 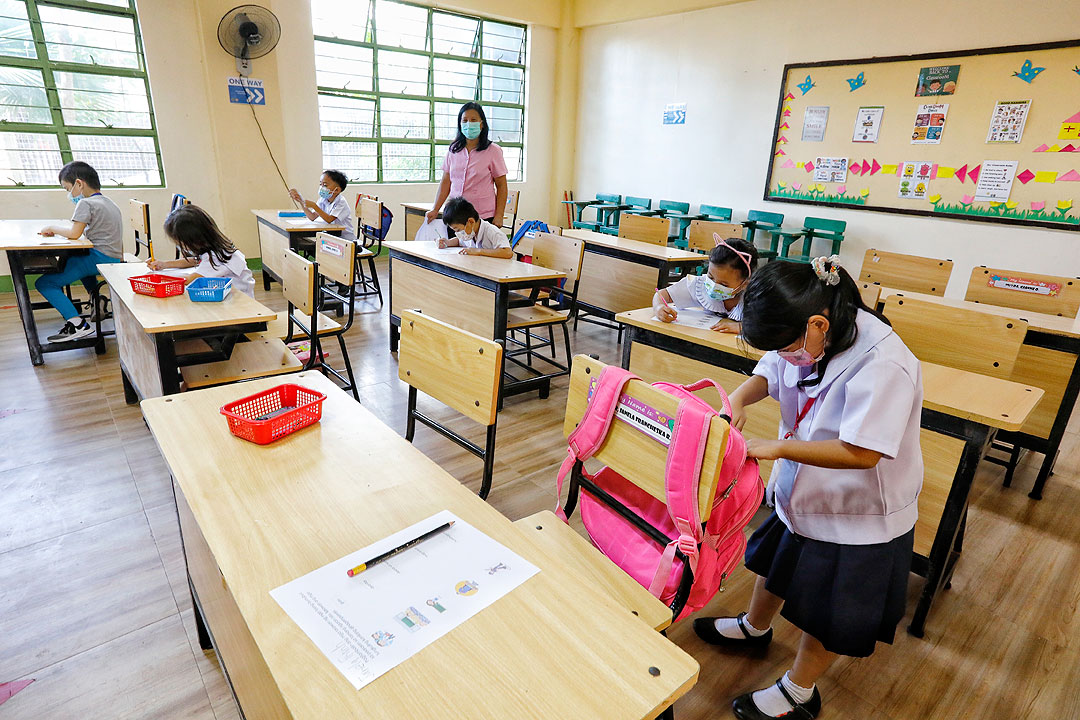 By Kyle Aristophere T. Atienza, Reporter NATIVIDAD ARAGO, 74, worries about the future of her seven-year-old grandson, who has barely{...}

Ever since her return to India’s market regulatory authority, Madhabi Puri Buch has put one of her key initiatives back{...}