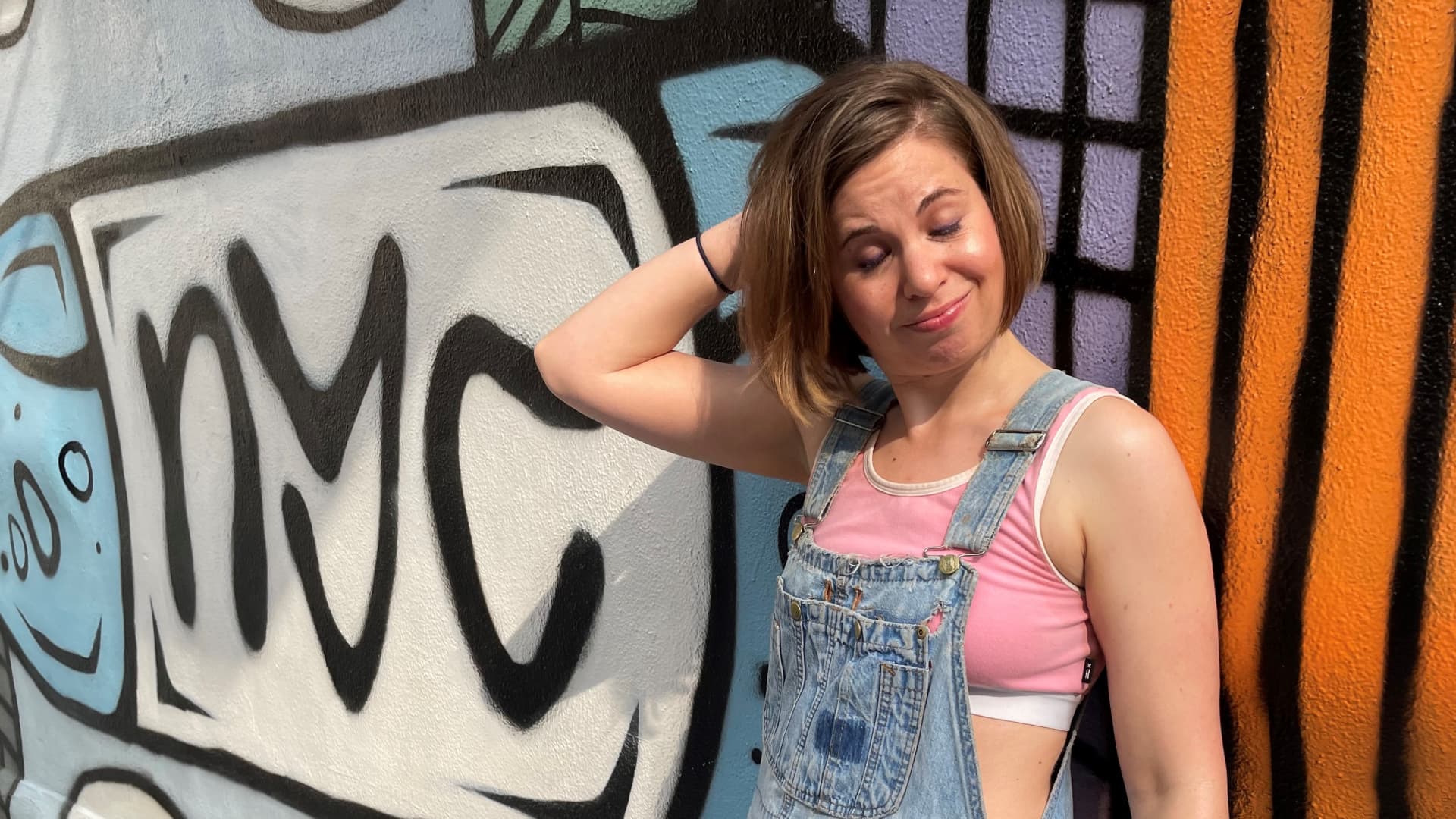 Why I quit dating apps like Tinder, Bumble and Hinge

In April, I made a decision: I deleted Hinge. It was the last of the dating apps left on my phone.

In addition to Hinge, I’ve tried Tinder, Bumble, The League and JDate and have spent likely hundreds of hours scouring them in hopes of finding that coveted long-term relationship.

But I’m still single. And I’m so tired.

What at first seemed like a fun, low stakes way to engage with the wild world of dating, turned into a frustrating and soul-sucking chore.

After five fruitless years, I’ll only be dating in the real world from now on.

I was late to the apps.

I didn’t really dive in until 2017 when I decided to give Tinder a month-long trial. I packed in two to three dates a week over the course of a month. At the time, the whole thing was pretty novel and exciting. Who were these strangers making passes on my phone?

I decided to keep going.

Over the last five years, I’ve been on at least 50 dates with 50 different guys. I think I clicked with maybe five of them and ended up dating two for several months.

If we take the latter to be a success, that’s a 4% success rate — depressingly low odds.

That doesn’t mean I think it’s impossible to meet someone great on a dating app. These days, online dating is the most popular way for heterosexual couples in the U.S. to meet, according to a 2019 study by researchers at Stanford University and the University of New Mexico.

But I, personally, have not had such luck.

What I’ve found on these apps instead is: frustration from all the wasted effort, fury that it rarely works for me, dread that it won’t ever work for me, and a general feeling of burnout.

I know I’m not alone. Nearly half (45%) of Americans who used dating apps or websites in the previous year said the experience left them feeling more frustrated, according to an October 2019 Pew Research Center survey of 4,860 U.S. adults.

In talking to friends and reading various media about modern dating, I’ve found that people have all sorts of legitimate gripes: Matches won’t respond, texters ghost, people get nude-y photos they didn’t ask for.

For me, regardless of how real a person’s photos are or how accurate his description or how earnest he is in texting, no digital profile could ever possibly represent a whole person.

It can’t even represent the majority of a person. Tech is too flat, superficial, and limiting in space to capture someone.

Plus, crucially, these apps can’t predict chemistry. Only meeting up can give a sense both of what a person’s like and if you click.

What I’ve found in going out with these 50 guys from the apps is that, overwhelmingly, if I encountered them in life before the swiping or liking or texting, I would’ve known I wasn’t interested. I would’ve known that there’s no spark.

“Think of it as like hitting a slot machine,” says Devyn Simone, dating coach and senior matchmaker at Three Day Rule, of the odds of meeting someone on the apps. “Do people win on slot machines? Absolutely …. But how many times do people play without winning?”

At 36, I’m trying to be more intentional about how I spend my time. There’s evidence this kind of attitude improves wellbeing. And the more intentional I get, the less patience I have for the optional activities that make me pretty miserable, including online dating. They’re just not worth it.

It’s been five months since I deleted the last of the dating apps on my phone.

Now, instead of swiping and chatting with guys whose vibes I can’t gauge and meeting up only to force conversation, I’m catching up with my grandma or reading plays or seeing stand up with friends (“Just For Us” was so good).

Life is not without its regular frustrations (I got Covid a few weeks ago, for instance). But it is devoid of the drudgery of scrolling through random profiles and sending meaningless texts and filled, instead, with activities and people I love.

Don’t get me wrong: I’m scared of not ever meeting someone as a result of this move.

Uncertainty is an anxiety generator, Russell Ramsay, professor of clinical psychology at the University of Pennsylvania, told me once. And a life without a constant stream of “options” is nothing if not uncertain.

But I’m also putting myself in more situations where I’m guaranteed to meet people. I’ve joined a writing group and taken screenwriting and acting classes this year.

I’ve created the space for more in my life.

Regardless of whether or not these experiences put me in front of the man of my dreams, I’m getting inspired and finding joy and fulfillment in ways I didn’t realized I’d missed.

‘Work is the most important way of proving your worth,’ and it’s making Americans miserable: professor

Would Netflix’s ‘Love Is Blind’ work in real life? Here’s what a dating expert and psychologist say