Jennifer Coolidge wants something besides a hot dog real bad.

While actress said she’s “excited” by the idea of reprising her iconic role of Paulette Bonafonté in a third Legally Blonde film, she admitted that, most of all, she’s hoping to move on her famous 4th of July moment from Legally Blonde 2.

“I get thousands and thousands of texts and videos of people doing the 4th of July thing,” she shared during an appearance on SiriusXM’s The Jess Cagle Show. “Men, women, these TikTokers and lots of drag queens send me these funny videos and do these weird things with the vegan hot dogs stuff, but I feel like if we did a Legally Blonde 3, I would have something else.”

Not that she doesn’t love the impersonations, but Jennifer, 60, just believes the routine is getting old.

“The drag queens, first of all, they’re funnier than I am,” she admitted. “They do me better than I can do myself and I love them for it, but you know, I feel like their shtick is getting limited when they do it. We should give them a huge, a new thing that no one’s even thought of.”

E! News confirmed in January that Emma and Garrett had gone their separate ways, one year after welcoming their baby{...} 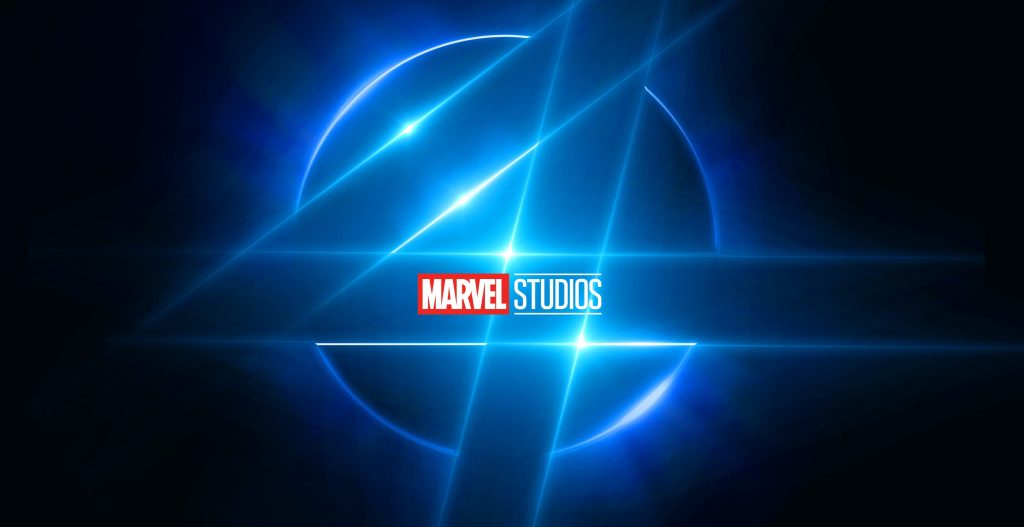 Those Marvel fans who’d been missing an in-person Comic-Con for the last three years got spoiled Saturday. Not only did{...}