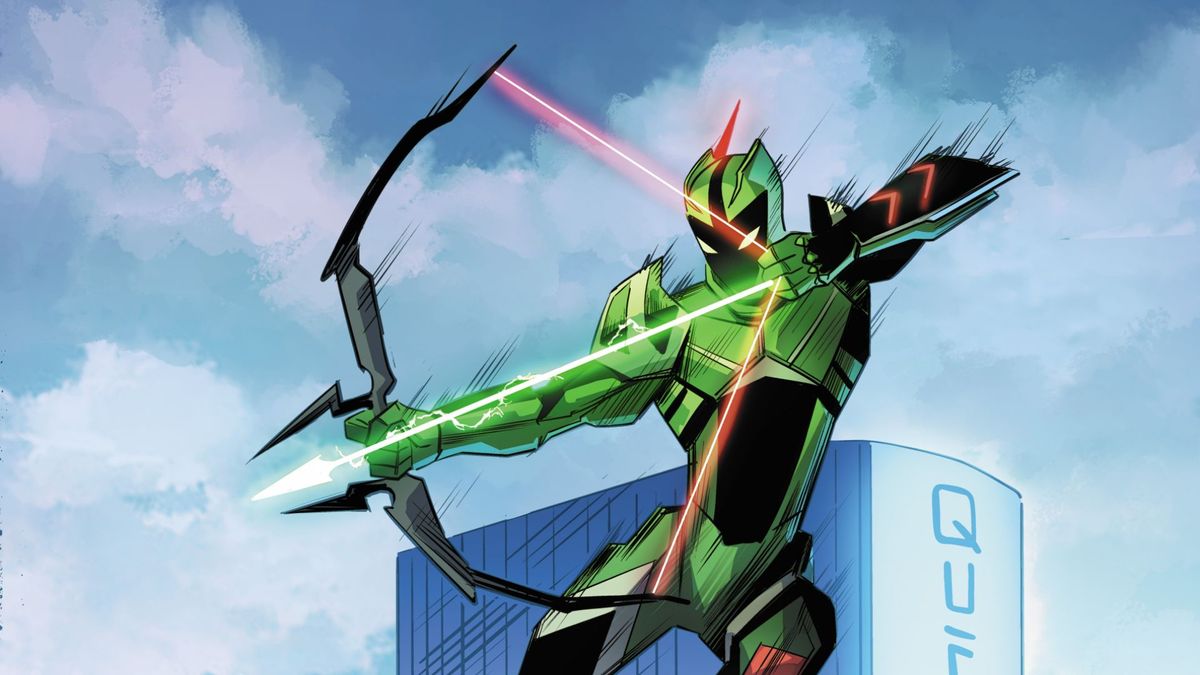 Why Ollie isn’t dead? Worlds Without a Justice League – Green Arrow has the answer

After some early attempts to pass them off as “tribute” issues to deceased members of the Justice League, we now know DC’s Dark Crisis: Worlds Without a Justice League monthly specials are part of the Dark Crisis plot, as the prison worlds depicted in the specials are integral to Pariah’s plan to resurrect the Multiverse lost in the original Crisis on Infinite Earths.

What we don’t know is how Green Arrow got on one, because, unlike the other Justice Leaguers, he wasn’t vanished there by Pariah in Justice League #75. He was actually killed by the Dark Army‘s Doomsday the old-fashioned way … by blunt force trauma.

October’s Dark Crisis: Worlds Without a Justice League – Green Arrow #1 which features a backup Black Canary story, will obviously answer the question of how Ollie wound up alive in his own “happiness prison,” and it may be thanks to his lover Dinah’s deal with a devil.

“And what dark bargain has Black Canary made to will these worlds into existence?” reads DC’s description of the special.

The first look pages Newsarama can show you hardly answers that question definitively, but it adds a few clues.

In the first look at the backup story by writer Dennis Culver and Nik Virella, Black Canary holds the fallen Green Arrow moments after his death and two different worlds begin to emerge, thanks to Pariah.

Another double-page spread from that story shows a futuristic world in which Diana seems to fight crime with the help of an Oracle figure, a firearm, and her own Black Canarymobile, while Green Arrow is a high-tech armored figure.

The first look at the main story by writer Stephanie Phillps and artist Clayton Henry seems to depict Green Arrow playing the role of his own inspirational hero – Robin Hood – with his long-time arch foe Merlyn appropriately playing the role of the Sheriff of Nottingham and Roy Harper, his son Connor Hawke, and either Dinah or Mia Dearden serving as his companions the Merry Outlaws.

More pages then seem set in a more present-day setting with Green Arrow facing off the presumed Dinah in a red cloak.

How Ollie was resurrected, its ramifications, and how the images all fit together will be answered in October 11’s Dark Crisis: Worlds Without a Justice League – Green Arrow #1.

Merlyn of course tops Newsarama’s list of the best Green Arrow villains of all time. 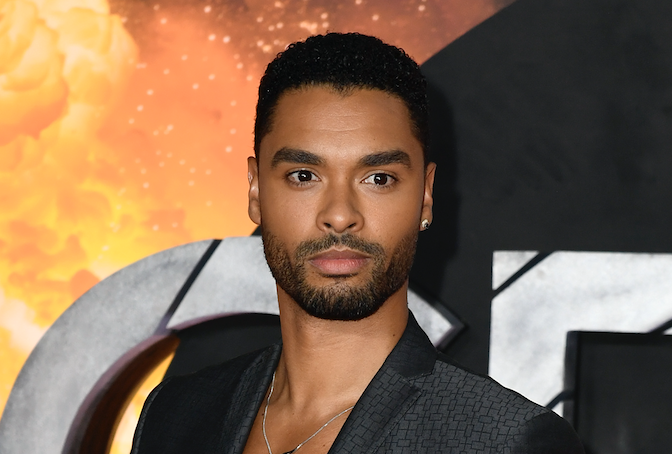 British actor Regé-Jean Page is in high demand in Hollywood. Since his appearance as Simon Basset in the Shonda Rhimes{...}

Yes, the Stranger Things star and UPenn student wrote, “I guess I’m more similar to Will than I thought” alongside{...} 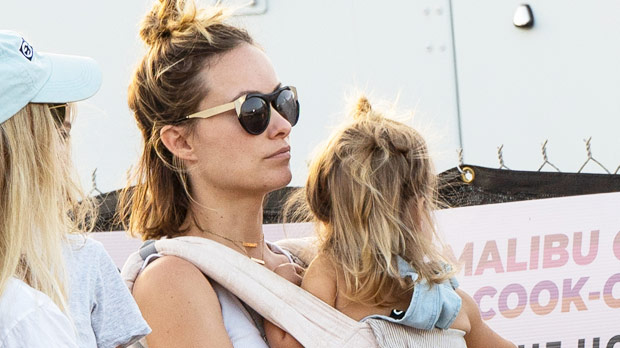