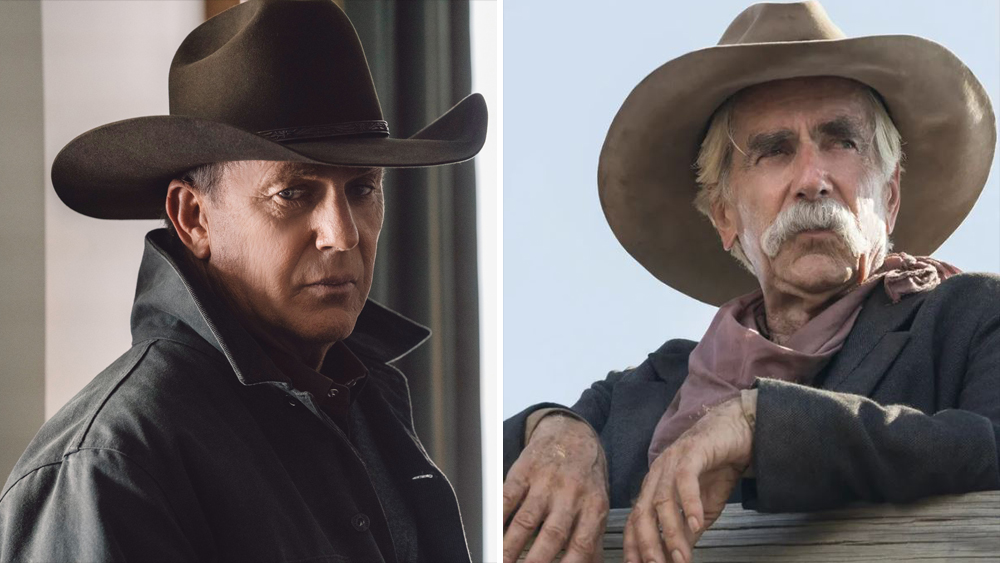 Why Taylor Sheridan Shows Get Snubbed By Emmy Voters – Deadline

Painful snubs by the Television Academy have become an unfortunate fact of life, but the ongoing, across-the-board thumbs down for Yellowstone — not to mention the neglect for 1883 this year in the key acting categories — is particularly notable given the popularity of the two Taylor Sheridan dramas.

After four seasons on Paramount, Yellowstone has only earned one Emmy nod for Outstanding Production Design for a Narrative Contemporary Program in 2021. It was completely ignored this year, even though Kelly Reilly’s star continues to rise for her portrayal of the volcanic Beth Dutton.

Sheridan’s Yellowstone prequel 1883, in contrast, earned three nominations this year but only in the cinematography and music composition categories. Tim McGraw and Faith Hill as James and Margaret Dutton were ignored, as was Sam Elliott as Shea Brennan and newcomer Isabel May as Elsa. The limited series was a one-off and will be followed up with another Yellowstone prequel called 1923 starring Harrison Ford and Helen Mirren. Maybe they’ll have a better chance with those persnickety Emmy voters?

There are widespread theories about Yellowstone‘s MIA status during awards season. Voters may continue to see the Kevin Costner drama as a red state western, a show about the other part of America that only your dad watches. And it certainly doesn’t help that Peacock’s Rutherford Falls likes to mock Yellowstone with its show-within-a-show called Adirondack, an adult drama about cowboys that features stereotypically drawn Native American characters.

As for 1883 and Elliott in particular, the actor took a hit in the press earlier this year when his comments about the film The Power of the Dog on Marc Maron’s WTF podcast went viral. He later apologized by saying “I wasn’t very articulate about it. I didn’t articulate it very well. And I said some things that hurt people and I feel terrible about that.” But the damage may have already been done, despite his superb portrayal as a hardened Civil War veteran who leads the Duttons across the punishing plains.

Yellowstone may also suffer from the classic “I assumed everyone else would choose it” scenario, with voters focusing on hot new series like Yellowjackets and Severance. And when older shows like Curb Your Enthusiasm and The Marvelous Mrs. Maisel get nominations over promising new breakouts like Reservation Dogs and Ghosts, it’s clear once again that voters simply don’t have time to watch everything — and that includes any hot new (or old) show from the likes of Sheridan.

So does the uber-creator care about getting the brush off from the TV Academy? Probably not, as he rests his head each night on his pile of Viacom cash. And he’s got plenty of distractions to keep his attention away from awards season; besides the upcoming seasons of Yellowstone and Mayor of Kingstown, he’s also launching Tulsa King with Sylvester Stallone in November and taking over showrunner duties on the Paramount Plus drama Lioness with Zoe Saldaña.

That’s not to say Sheridan wouldn’t want his terrific actors to get some recognition. He talked with Deadline’s Mike Fleming in February about the SAG ensemble nomination his cast received this year for Yellowstone.

“That I’ve hired some of the most talented actors out there to bring these characters to life, and to see them be recognized is long overdue,” said Sheridan. “I will say this, it took the coasts a bit to find this show, and once they found it, they’ve responded to the talent, the dedication of the actors. When you’re nominated for an award by any of your respective guilds, it’s the greatest honor you can receive. Because it’s your peers. It’s a lot of actors saying, that was really good acting. That means a lot to them, and it should.” 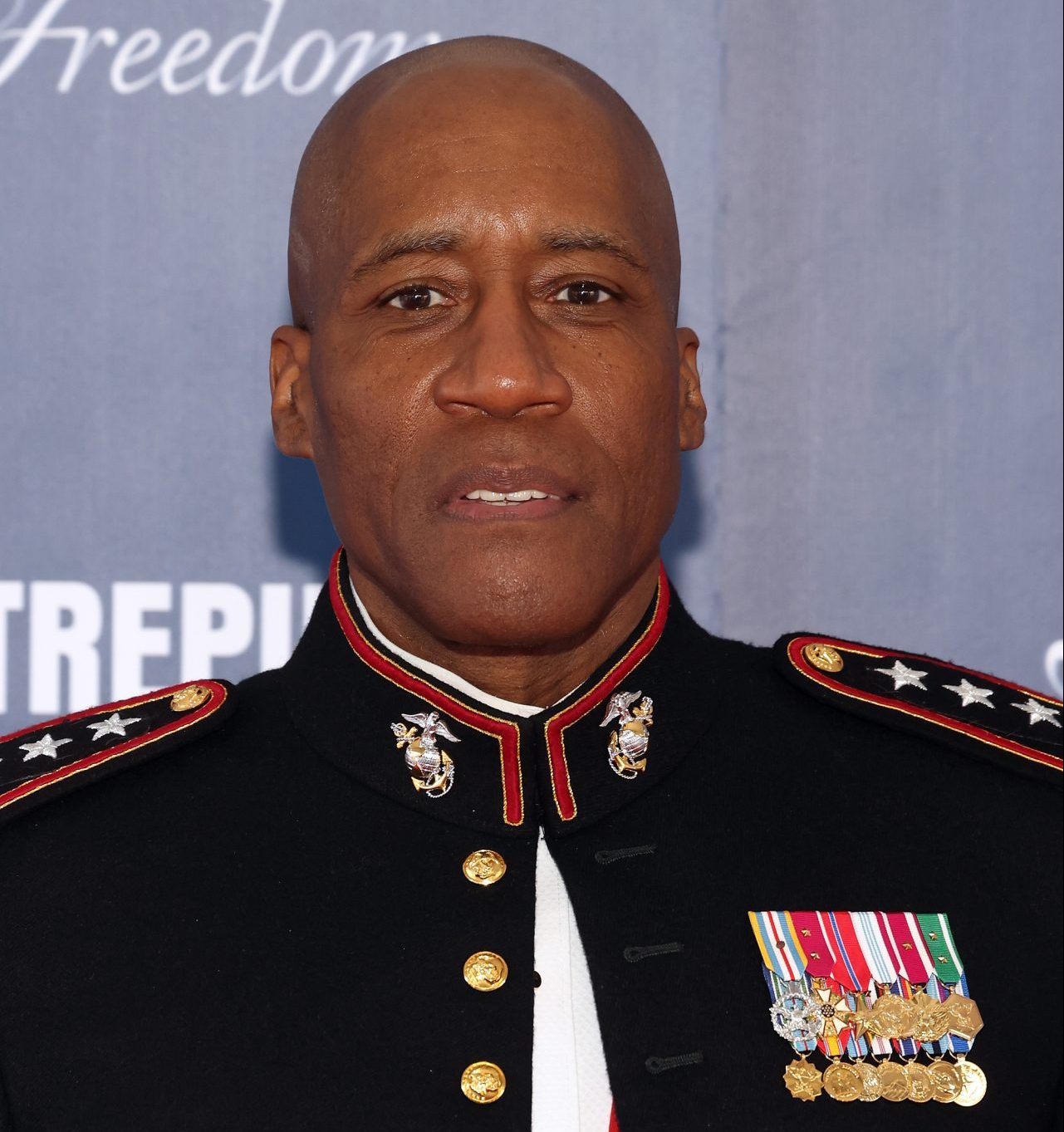 Black History Month may have been several months ago, but there is one person who recently joined the ranks to{...}

No matter how you slice it, this is one hilarious video. Anastasia “Stassie” Karanikolaou took to TikTok this weekend to{...} 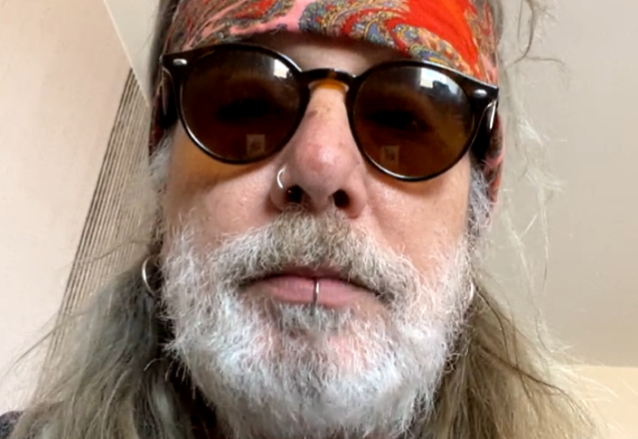 Former MÖTLEY CRÜE frontman John Corabi, who joined the band in 1992 as the replacement for original singer Vince Neil,{...}