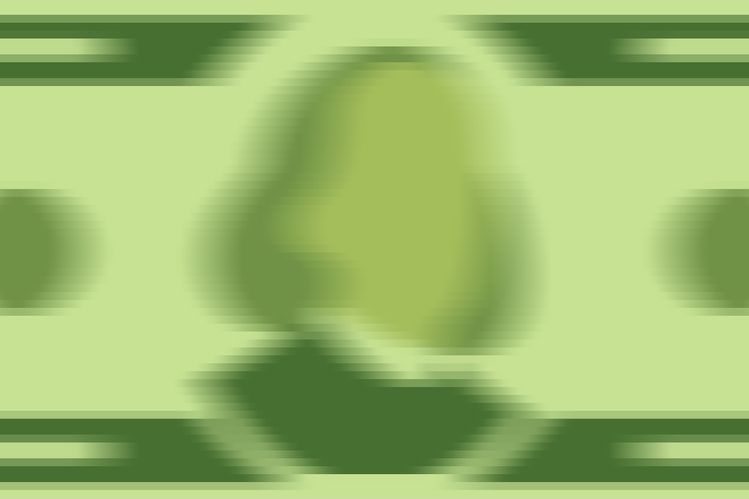 David Wighton is a columnist for Financial News

The encircling gloom surrounding the British economy is so pervasive that even those rare pieces of seemingly good news are glumly scrutinised for evidence that they are actually bad.

One of the most striking successes of the UK economy in recent years has been the extraordinary growth of venture capital investment. This has almost reached US levels, according to my calculations using the PitchBook figures for the latest five quarters and adjusting for the size of the economy.

Even with this, though, the Eeyores find something to worry about. One concern, they say, is that an increasing proportion of the investment is coming from overseas, particularly the US. Supposedly, this means that VC-funded businesses are more likely to be bought by overseas companies or to float on foreign stock exchanges.

Some UK politicians and investors seem convinced this is true and the government’s British Business Bank has just done some number crunching that appears to support it. The BBB found that between 2011 and 2021, 44% of all equity-backed company exits occurred overseas. Of companies that were funded only by domestic investors, 40% exited overseas; however, this increased to 61% for companies previously funded by an overseas investor.

Although the BBB makes quite a play of this in its latest report, it concedes that it “does not prove causality” and admitted to me that “we would expect companies with the biggest market potential to be more likely to be funded by overseas investors and also to be more likely to exit overseas due to access to these larger markets”. So there may be no causal link at all.

Certainly some experts are sceptical. Luisa Alemany, an associate professor at London Business School specialising in entrepreneurial finance, reckons that in continental Europe, companies funded by domestic investors may be more likely to seek domestic exits.

But she doubts the same is true in the UK, where domestic investors would face fewer cultural and other barriers to selling a company to a US purchaser or floating it on a US exchange.

Even in the case of other European countries, there is little academic evidence to support the BBB’s idea. In 2019, Thomas Hellmann, a professor at Oxford’s Saïd Business School, published a paper that looked at the economic impact of US venture capital in Sweden. The numbers suggested that the presence of US VC investors did not increase the likelihood of US exits. Admittedly, Hellmann found this “most surprising” and is doing more work that may result in a different conclusion.

Another possible worry about the increasing role of US venture capital money is what happens in a market downturn. Will it be like the 2008 financial crisis when US banks pulled back lending in the UK to concentrate their resources on their home market?

Well, we are about to find out. Some US VC funds operating in the UK say they have turned off the taps here more rapidly than their European counterparts, though the numbers for VC investment in the US in recent months suggest they have cut back at home just as sharply.

Whether the nationality of investors matters looms large in the tussle over the planned flotation of Arm Holdings, the UK-based chip design group. The government has been trying to persuade its Japanese owner, SoftBank, to relist Arm in London rather than the US. It is even reported to have considered using the new National Security and Investment Act to force it to choose the UK.

Obviously, it would be great for the City and the UK’s broader reputation as a technology leader if the government succeeds. But invoking the new law would be bizarre.

Presumably, the argument would be that if Arm was listed in New York rather than London, it would be more likely to fall prey to a US takeover. But is it really credible that having a higher proportion of US shareholders (as would be the case if it listed in New York) would make much difference? After all, being listed in London (with lots of US shareholders) didn’t stop it being acquired by SoftBank in the first place. And in any case, the government could still use the new law to block a takeover on national security grounds.

A final, rather thin argument for worrying about international investment in UK companies is that it means value is lost to overseas investors.

“Institutional investors in the US are the ones that are really accruing the value,” said Dom Hallas, head of startup advocacy group Coadec, in a recent Bloomberg article, which cited Arrival, Babylon Holdings and Cazoo as examples of promising UK companies that had opted to float in the US.

Since all three have all fallen more than 90% from their IPO prices, UK investors may not be too unhappy to have lost those opportunities to the Americans.

To contact the author of this story with feedback or news, email David Wighton REUTERS A SIGNIFICANT SLOWDOWN in China’s economic growth due to further coronavirus disease 2019 (COVID-19) outbreaks will likely hurt the{...}

These firms want to break China’s monopoly on world’s supply of rare earths | Fortune You need to enable JavaScript{...}