Will Manchester United Fans See The Return Of Marcus Rashford This Season?

With a full pre-season not plighted with injuries, Marcus Rashford has enjoyed a summer of football that will set him up well for the beginning of the season ahead.

Manchester United fans have, unfortunately, seen a side to the England international over the past 12 months that has not been truly reflective of the player he is, and was.

After the European Championship final, where England ultimately lost, Rashford was severely injured but carried on through the pain to turn up for Manchester United. Instead of missing several months out through treatment and rehabilitation, Rashford decided to play on and help his boyhood club.

Ultimately, he paid the price with his form and negative reaction he would receive from fans. As the performances deteriorated, so did his love-in with the Old Trafford faithful – remaining true to football’s fickle side.

But this season should be different for Rashford. An off-season where he has recuperated and got into mental shape has allowed him to return with a vibrance Man United fans have not seen for well over a year now.

In the pre-season tour to Australia, Rashford showed his ability to operate in this newlook front three alongside Anthony Martial and Jadon Sancho by providing goals and scoring them himself.

Under Erik Ten Hag it is clear that he would like a front three can remain fluid in attack but compact when tracking back or pressing from the front. Rashford has shown so far that he is up for the fight and has looked effervescent in Man United’s build up play so far.

It is essential that the English forward replicates his pre-season form from next weekend onwards, as the Red Devils get their 2022/23 campagin underway against Brigthton & Hove Albion.

With the World Cup coming in November, Rashford will know the importance of putting three months of excellence together and showing Gareth Southgate that he has the necessary tools to drive this England team to new heights.

When Rashford is at his best is when he does not need to think. His ability to either create a goal or finish one for himself comes naturally to him. It is when he starts overthinking or is low on confidence where the hesitation and turgidness seeps into his game.

Ten Hag has an uphill battle going into the new campaign with the teams around him improving in all areas. If Manchester United have any chance of finishing in the top four and being competitive this season, they will need an all-firing Rashford on the pitch for them. 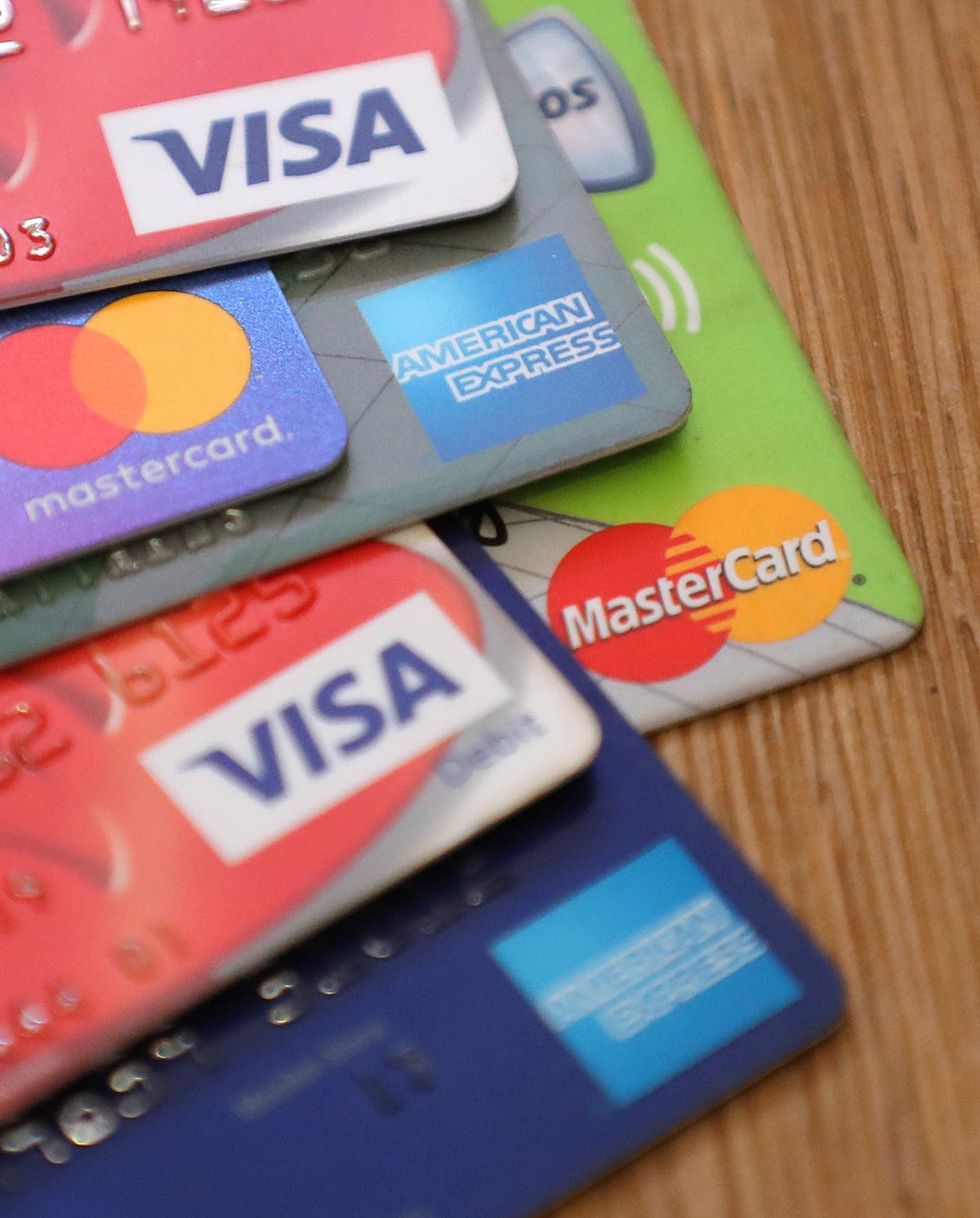 P olice are investigating the theft of thousands of pounds from women’s bank accounts after their cards and phones were{...}

An insidious “far-right ecosystem” is targeting children in an attempt to radicalise them online, with experts warning that progressively younger{...} Manchester City are reportedly set to trump their cross-town rivals Manchester United in the pursuit of 16-year-old Everton prodigy Emilio{...}