In his first remarks after opening rebellion against the Uddhav Thackeray-led MVA government in Maharashtra, state minister Eknath Shinde on Monday said that he was a “staunch Shiv Sainik” of Balasaheb Thackeray and will never cheat for power.

The remarks came soon after Sena removed Shinde from the Legislative party group leader position after he left for Surat along with several other party MLAs.

Shinde, along with nearly two dozen MLA from Shiv Sena, went incommunicado earlier today and is camping at a resort in Gujarat’s Surat pushing the Maha Vikas Aghadi government on tenterhooks.

As Shinde is yet to spell out his stand, Maharashtra BJP chief Chandrakant Patil ruled out any link of his party to the ongoing political developments but also said the BJP would “definitely consider” a proposal if it comes from Shinde to form a government. 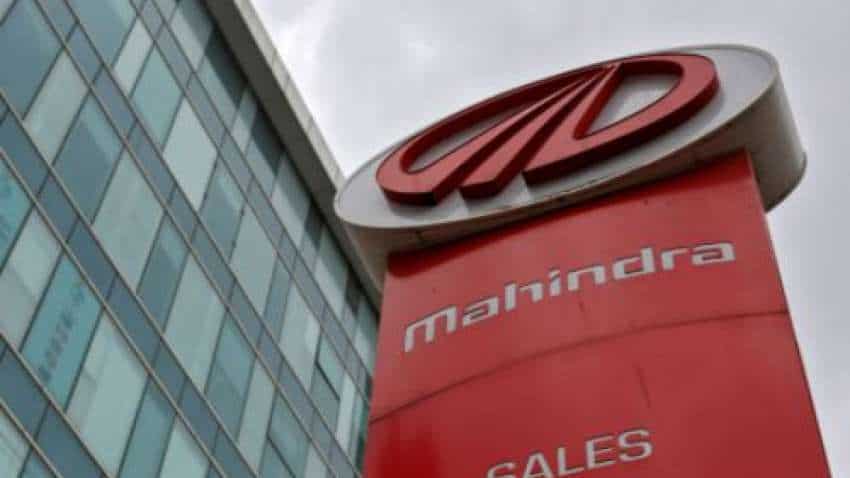 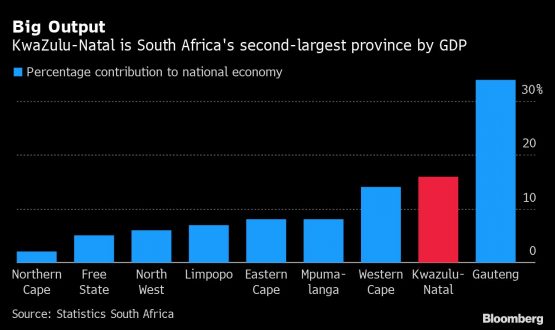