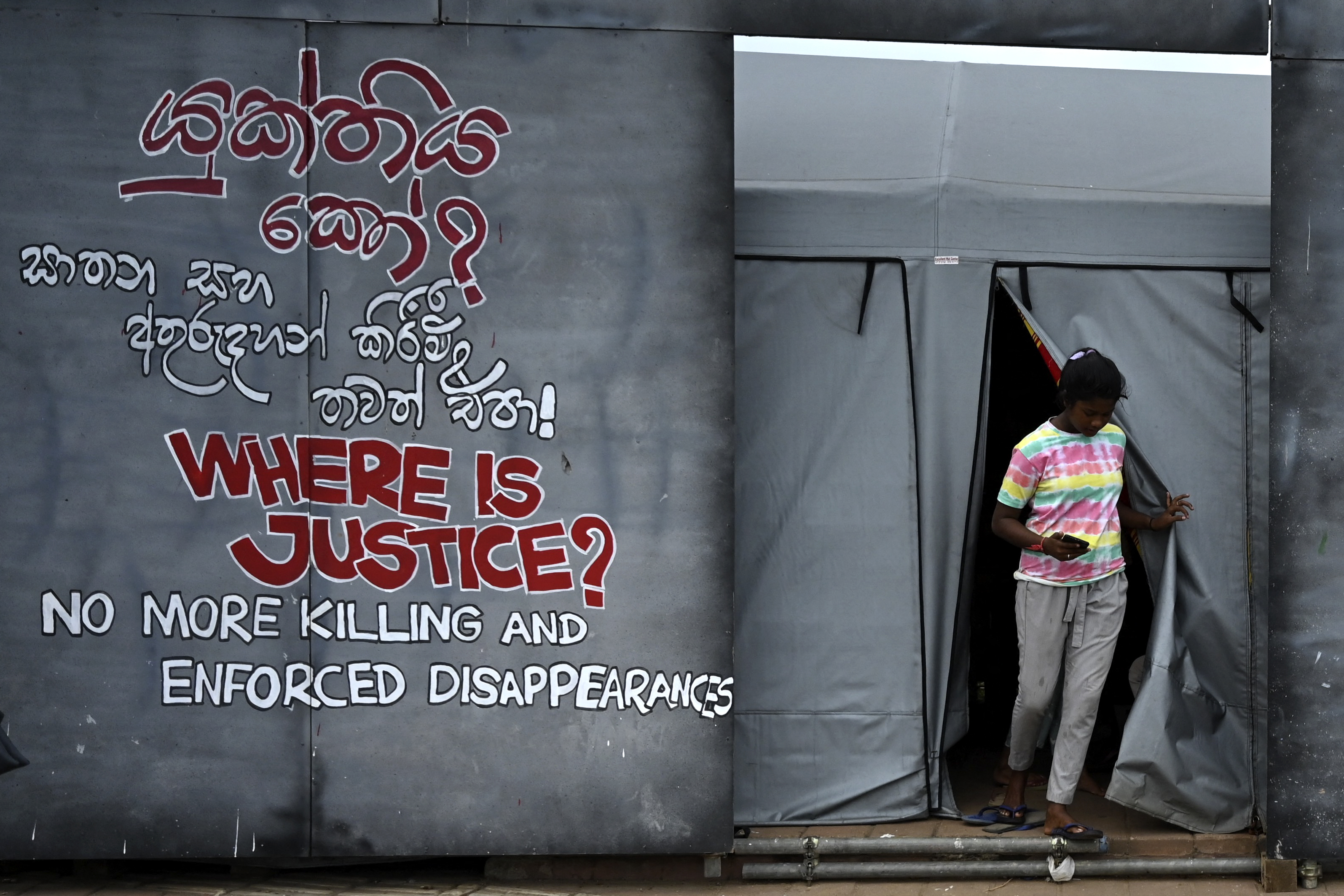 Sri Lankans have taken to the streets and stormed official buildings in the capital, Colombo, for a combination of reasons, including an economic crisis and creeping authoritarianism. Many of the country’s nearly 22 million people are having trouble buying even basic commodities, like food and cooking oil, while the country is unable to pay its debts to bondholders around the world.

A government that reduced taxes for the wealthy and hastily shifted to organic farming — led by the Rajapaksa brothers as president and prime minister — bankrupted the country. During the economic crisis, which began in 2019, the country’s gross domestic product declined by 4.6 percent and 3.8 percent in 2019 and 2020 respectively, and after rebounding by 4.4 percent in 2021, contracted by 1.6 percent through the first quarter of 2022. These difficulties have been worsened — as they have been elsewhere around the world — by the pandemic, the war in Ukraine, and global inflation.

But these problems alone weren’t enough to bring down the government. People are also reacting to authoritarian trends that have grown since the executive presidency was adopted in 1978, and the oppressive rule of the Sinhalese majority over ethnic minorities intensified on the island. As a result, an ethnic civil war engulfed the country from 1983 to 2009, leading to curtailed freedoms even afterwards. Under the Rajapaksa family’s rule for 13 of the last 17 years, political expression has been curtailed. Freedom House deems the country only partly free and the Economist calls it a flawed democracy, while the Varieties of Democracy Institute considers it an electoral autocracy.

These circumstances contributed to the emergence of a popular upsurge called the aragalaya (struggle) for the past four months, and forced the resignation of Prime Minister (and former president) Mahinda Rajapaksa in May, and the president, who is his brother, Gotabaya Rajapaksa, this month. The man who has replaced Gotabaya Rajapaksa as president, though without direct elections, is Ranil Wickremesinghe, who has previously served as prime minister numerous times.

But how did the movement dethrone a leader who had won election handily just three years back? And will the movement reinvigorate democracy and help address the current economic crisis?

Sri Lankan elections had fallen into a pattern in which disappointed voters switched parties and presidents — from granting Mahinda Rajapaksa a big victory in 2010 following his success in 2009 in crushing an insurgency based among the country’s Tamil-speaking minority, only to shift in 2015 to his opponent who promised, but didn’t deliver re-democratization, and then back to another Rajapaksa in 2019.

Now a pan-ethnic movement has emerged among people without much political experience, and its persistence amid attempts at repression is a sign of a regime in crisis. The protesters have outlined clear goals that include a new constitution that would abolish the executive presidency; formation of a People’s Council based on the popular movement that the interim administration would have to consult; the release of political prisoners; and an end to the political primacy of the Sinhala and Buddhist ethno-religious majorities, along with demands to relieve the economic pressures on average people.

Wickremesinghe is willing to curtail executive powers, though without ending the executive presidency. But his prominent membership in the old political elite, status as a six-time prime minister, and complete dependence on the support of the Rajapaksa-led Sri Lanka Podujana Peramuna (Sri Lankan Common People’s Alliance) make it very unlikely that he will address the other serious problems that protesters have highlighted. In fact, it was Wickremesinghe who declared a state of emergency and threatened military force against the uprising while he was prime minister, and within a day of becoming president had the army attack a protest site.

Further complicating any effort to calm the situation, international lenders currently renegotiating the government’s loans will most likely demand stringent austerity measures, especially in the public sector, which employs as much as 7 percent of the population.

Overall, Wickremesinghe’s repression and resistance to reform — along with the stark economic situation — are unlikely to contain the protests, which may force elections before they are scheduled in 2024. To effect extensive and durable change in the country, protesters should build a new party that offers a democratizing alternative to what is presently on offer, and gives the ethno-religious minorities effective representation. Such a party would press to reduce the military’s size and influence, while also offering an alternative to the neoliberal development strategies pursued since the 1970s. The People’s Council that the protest leaders seek to form could be a step in this direction. The ongoing dramatic struggle between the entrenched political elite and the political neophytes involved in the uprising will determine how far the latter fulfill their democratizing promise.

Narendra Subramanian is professor of political science at McGill University. He studies the politics of nationalism, ethnicity, religion, gender, and race in a comparative perspective, focusing on South Asia.

The views expressed in this article are the author’s own. 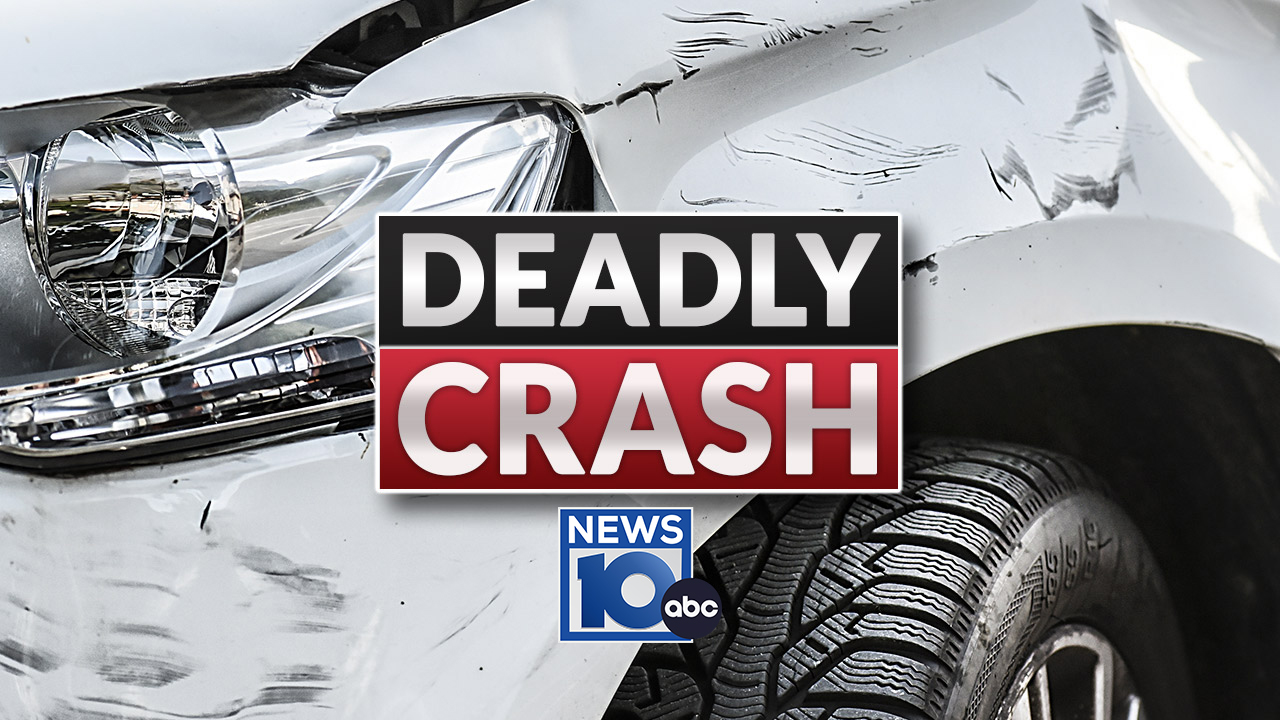 EAST GREENBUSH, N.Y. (NEWS10) – A mother and her daughter were struck and killed while crossing the Columbia Turnpike Tuesday{...} 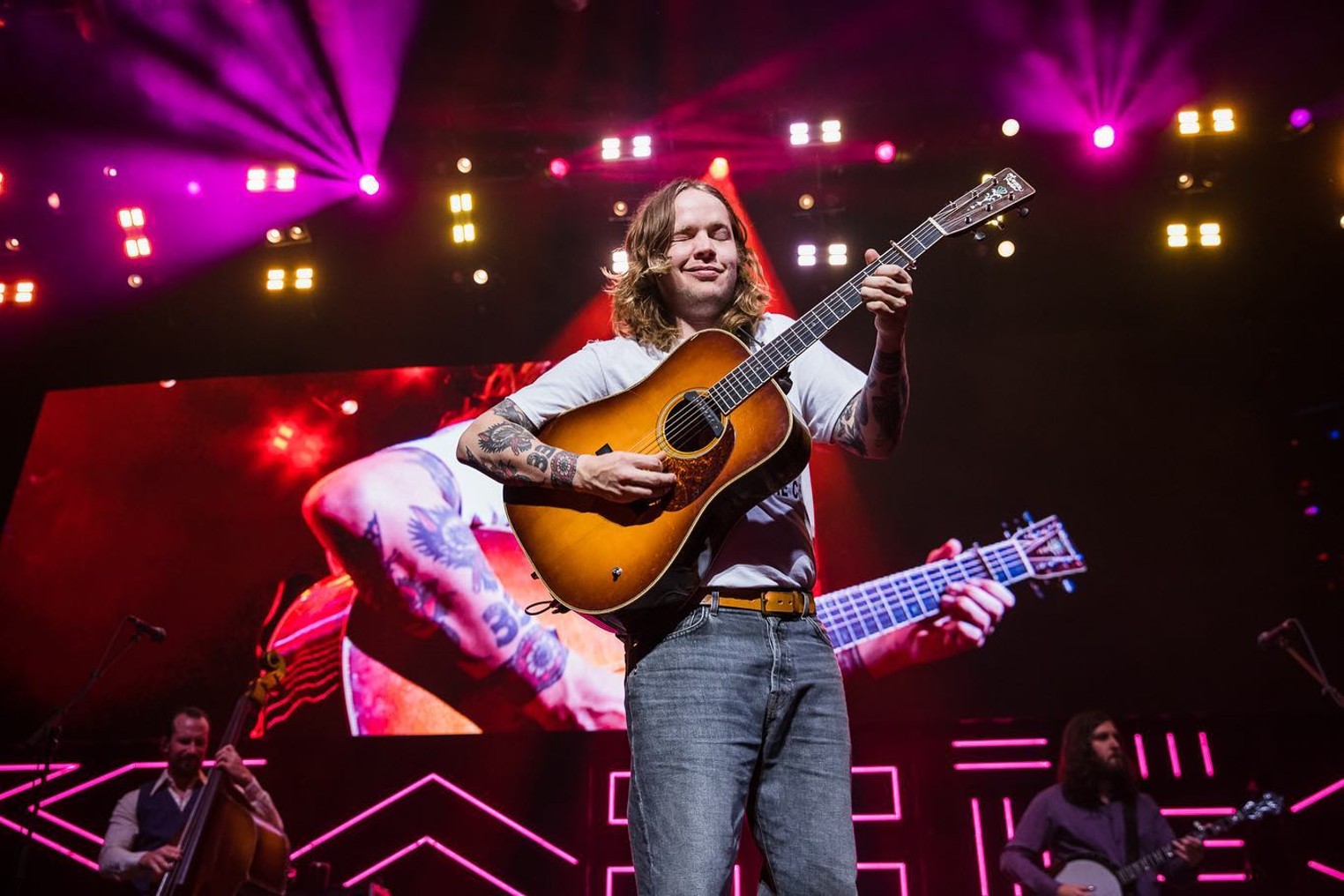 Billy Strings has announced two nights at Red Rocks on Thursday, May 11, and Friday, May 12; registration for pre-sale tickets{...}

The key message in this poll: Republicans are favored on three of the four issues rated most important by voters,{...}