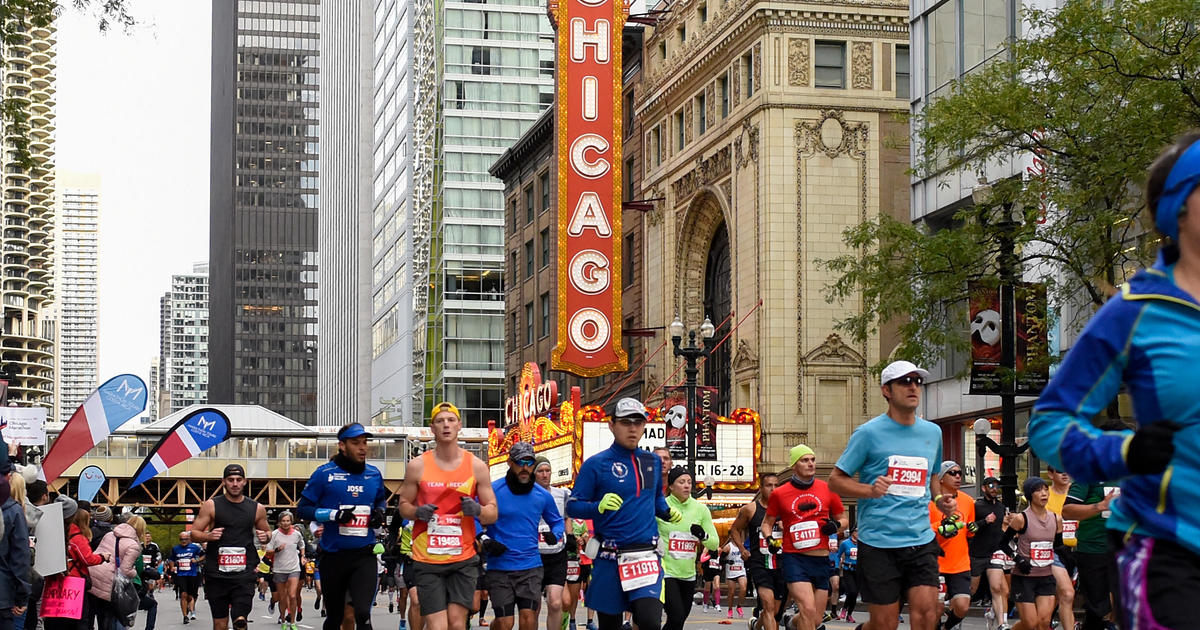 The race kicked off at 7:30 a.m. as runners and spectators filled the streets of downtown Chicago in the record-setting marathon.

Here are this year’s winners according to the Chicago Marathon Twitter page:

Women’s race: Ruth Chepngetich of Kenya – finishes with the second fastest time with 2:14:18.

Not too far behind, Emily Sisson finishes in second with an unofficial American record of 2:18:29.

More than 40,000 people participated in this years race with most being excited to be back to normal following the pandemic. Executive Race Director Carey Pinkowski said last years race was a transition period with protocols in place, but this year is more festive.

“It’s just a more festive feel to the event. Last night in the city we had the pasta dinners were back, people were out shopping, going to dinner, it’ll be a lot of people on the course today. So, a lot of entertainment people are going to come out. We’re looking forward to a great day,” Pinkoski said. 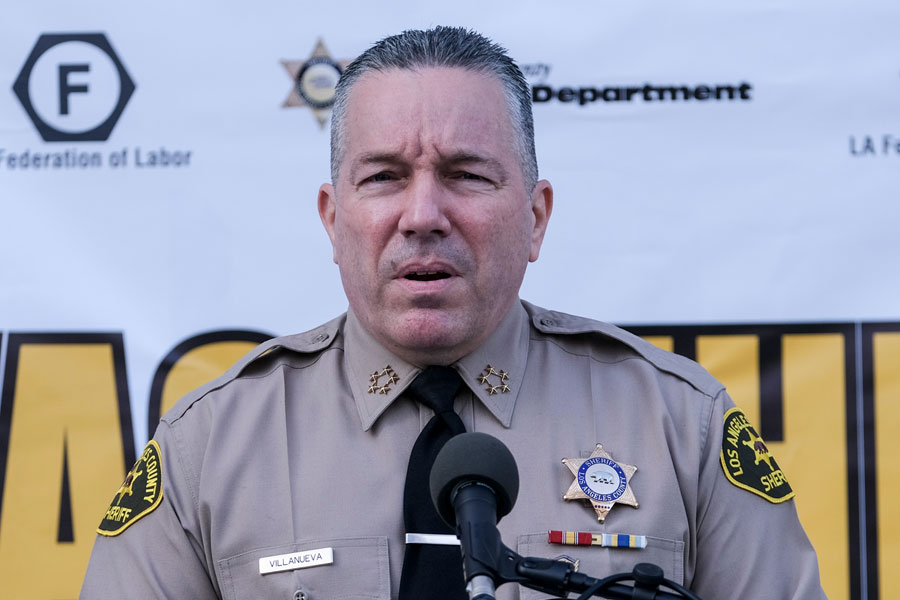 Los Angeles County Sheriff Alex Villanueva as he announced the formation of a task force to help victims of wage{...}

Col. Asadullah Akbari in his apartment on Sept. 1, 2022, in Jacksonville, Fla. Photo: Zach Wittman for The Intercept On{...} 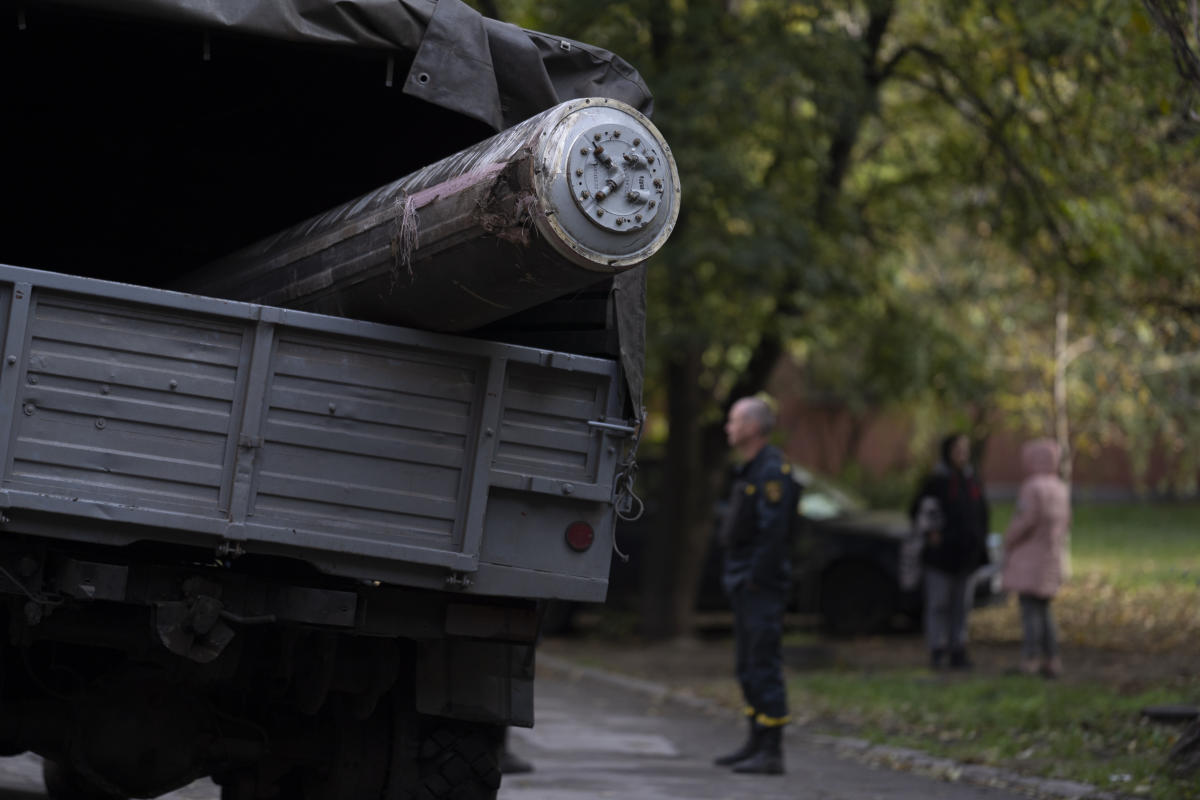