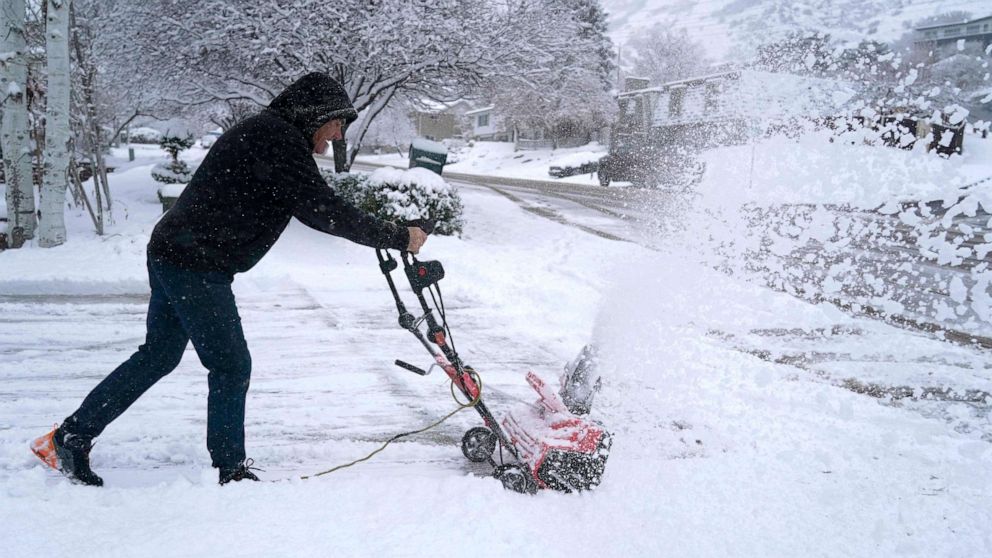 Winter storm latest: Blizzard warning in the north, tornado threat in the south

A major winter storm is pushing east, bringing heavy snow, ice and blizzard conditions to the north and tornadoes the south.

Here’s the forecast for the week:

One to two feet of snow is expected through Thursday. Coupled with winds near 55 mph, residents could see dangerous whiteout conditions.

Ten inches of snow has been reported so far in South Dakota, with more to come. South Dakota’s Department of Transportation said it’s closing over 200 miles of Interstate 90 due to the expected freezing rain, heavy snow and high winds.

Meanwhile, tornadoes touched down in Oklahoma and Texas on Tuesday.

On Tuesday night, the tornado threat will extend from Texas to Mississippi.

A “large and extremely dangerous tornado” was confirmed about 14 miles west of Shreveport Tuesday afternoon, the National Weather Service of Shreveport said. A tornado warning was issued for the area until 4:30 p.m. local time.

Caddo Parish Sheriff’s Sgt. Casey Jones confirmed to ABC News that a mother and her child are missing after a possible tornado destroyed their home. The father of the family was at work at the time and uninjured, he said. Canine search teams are being used to go throughout the neighborhood, Jones said.

The sheriff’s office late Tuesday said in a statement that a boy was found dead in a wooded area of Pecan Farms, near where his home was destroyed. “Search efforts for his mother will continue by many first responders and search teams,” the statement said.

Jones described the damage in the area as hit-and-miss, and not a completely leveled neighborhood.

The tornado threat moves into the central Gulf Coast on Wednesday. The strongest storms will be around Jackson, Mississippi; New Orleans; and Mobile, Alabama.

Meanwhile, snow will start in Pennsylvania on Thursday morning and will continue falling in the inland Northeast through Saturday. More than 1 foot of snow is possible from Pennsylvania to Maine.

Rain will move into New York City Thursday afternoon and last until Friday night. One to 2 inches is expected. 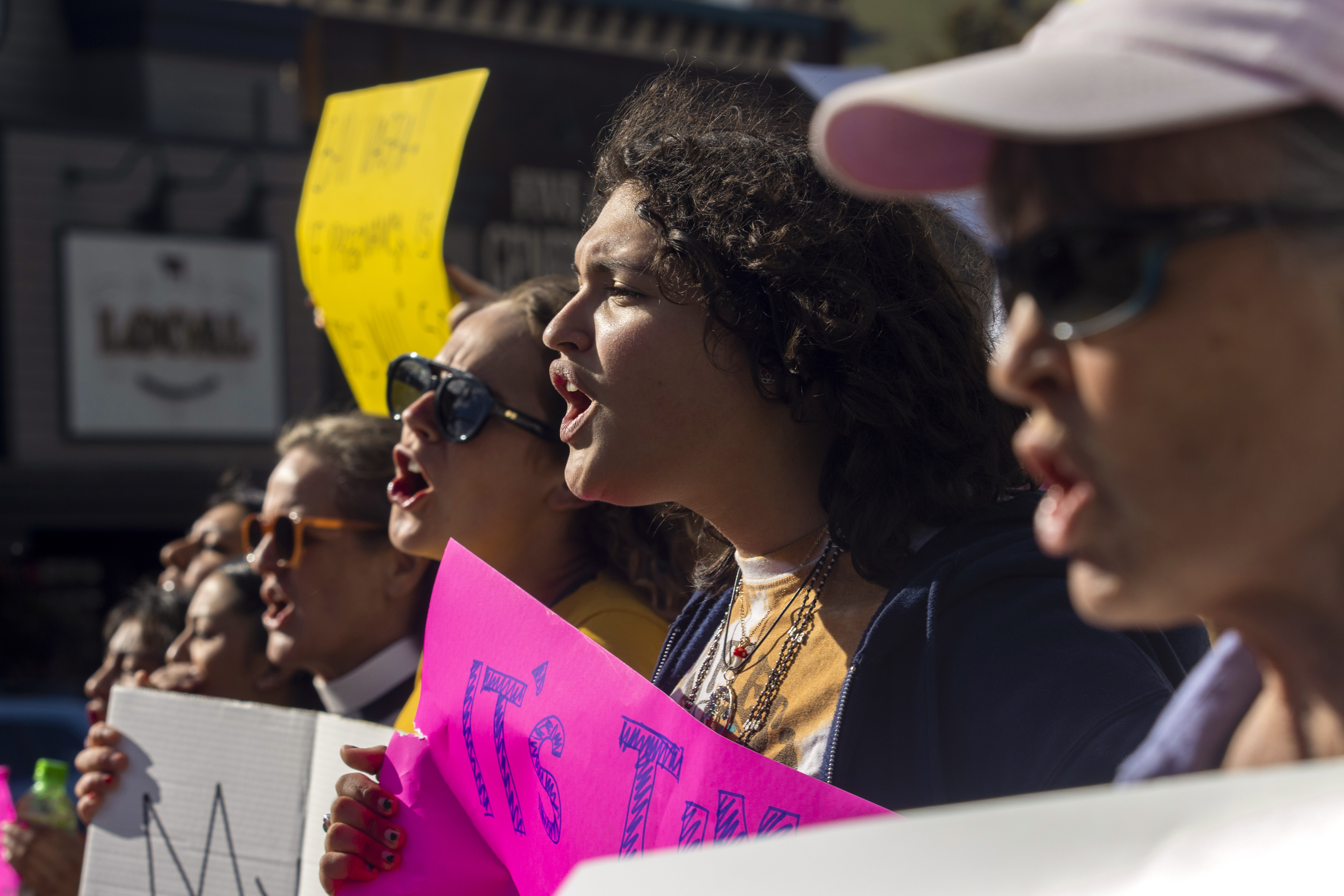 The sun was just coming up on May 25 when Julie Burkhart’s phone rang. Burkhart had arrived in Casper, Wyoming,{...} 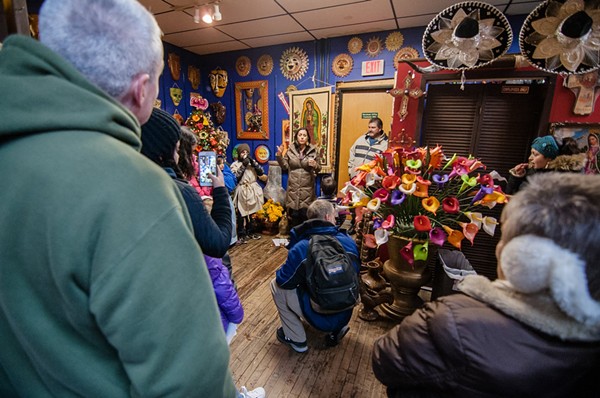 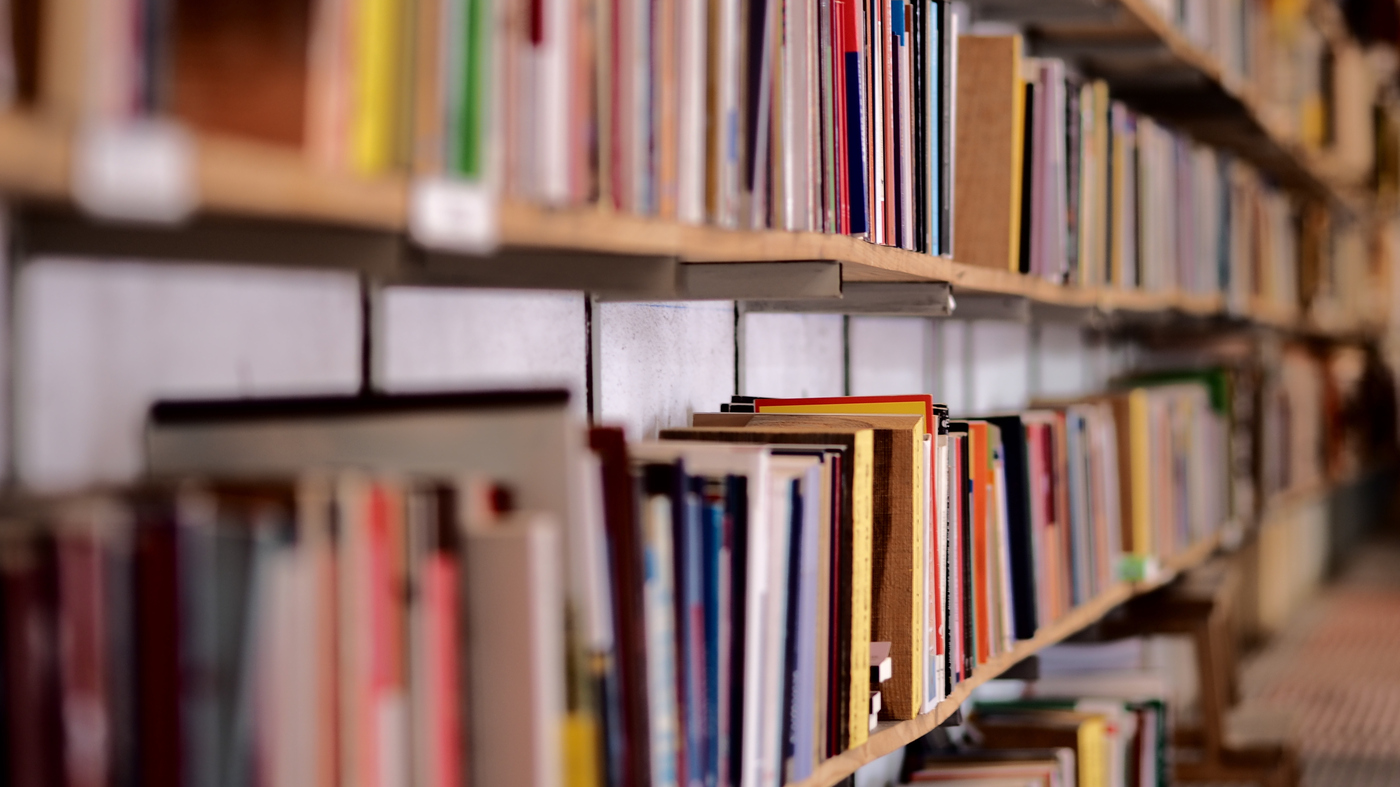 Oklahoma’s top education official is calling for an educator’s teaching certificate to be revoked after she gave students access to{...}