(Reuters) – European budget airline Wizz Air said on Thursday it was reinstating a fuel hedging policy and adding additional jet fuel price caps in place for the second half of fiscal 2023, as it battles soaring fuel prices.

The London-listed airline’s return to fuel hedging comes as the Russia-Ukraine crisis has sent fuel prices higher amid a gradual return to travel. Severe losses during the COVID-19 pandemic prompted Wizz to pause its programme.

The reinstated policy will be executed over next few weeks, the company added. 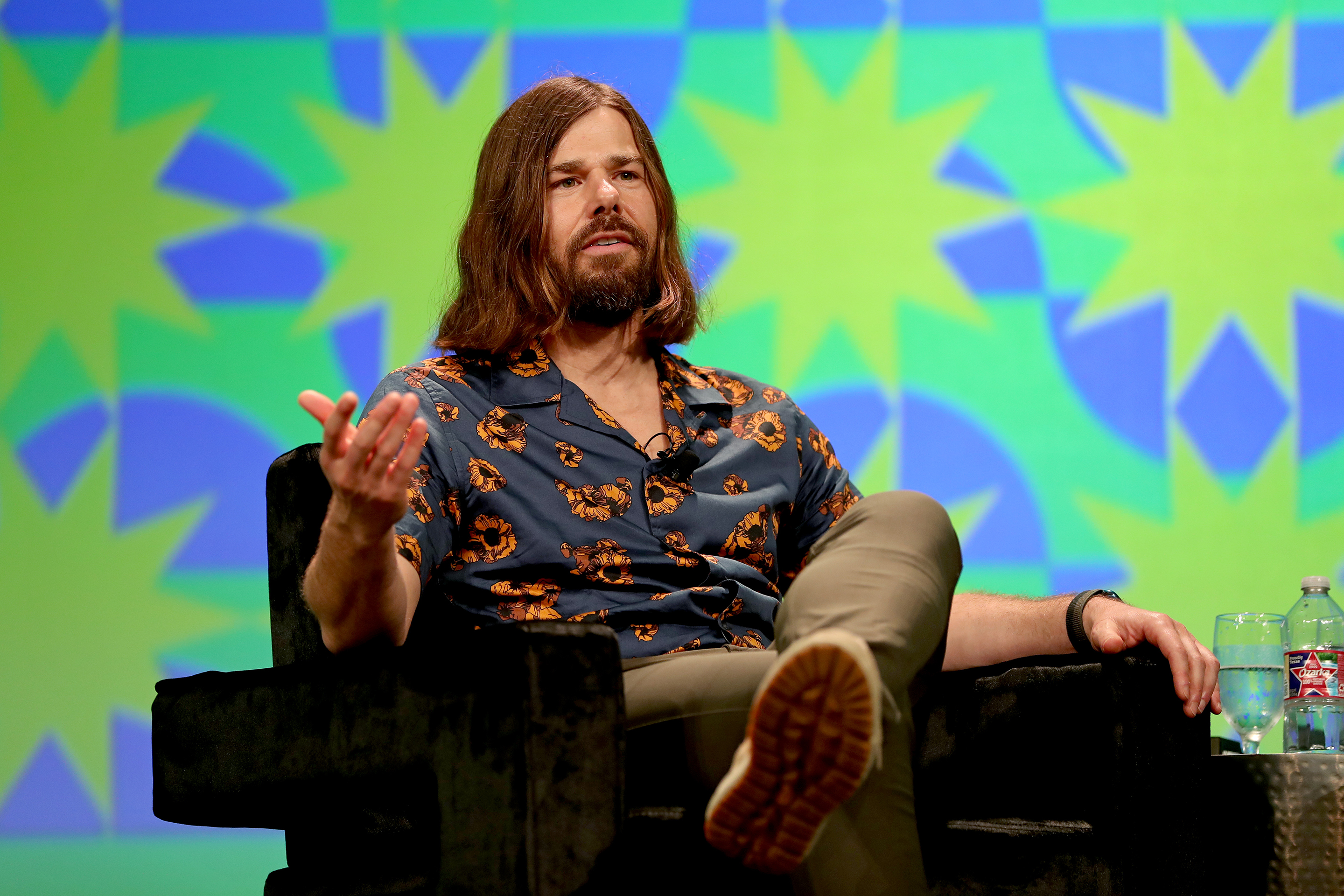 Business News
A Seattle CEO who raised his employees’ salaries to $ 70,000 while cutting his own is accused of assault