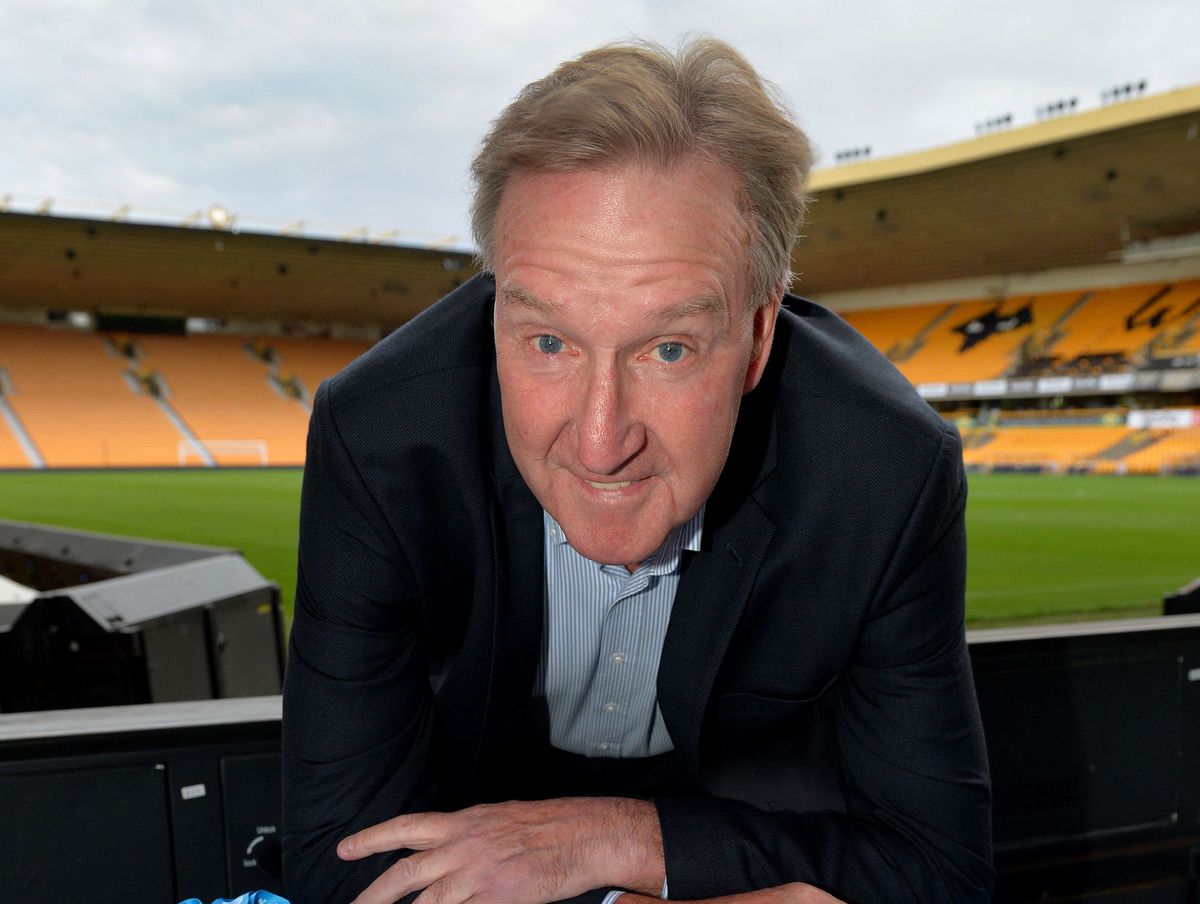 More than 30 men of all ages, from all communities, attended the event, in association with Wolves Foundation at Sir Jack’s Restaurant.

Jenny Akins and Nicola Farnell, the urology nurse specialists at The Royal Wolverhampton NHS Trust (RWT), explained where the prostate is, what it is for and what it does. The prostate, which is a small walnut-shaped gland in the male reproductive system, is found below the bladder and in front of the rectum. It often becomes enlarged as people get older.

Nicola told the audience that men who have trouble passing urine or have blood in their urine should go to their GP to get themselves checked. And both advised men over 50 should have a PSA test every year.

She said awareness among men has improved thanks to celebrities such as the late Bill Turnbull, Stephen Fry, Nile Rodgers, Sir Rod Stewart and Sir Elton John promoting it.

Once Britain’s costliest footballer, Steve, 69, is keen to do the same and recounted his own cancer journey after having robotic surgery at New Cross Hospital to have his prostate removed in the summer.

The former midfielder, who played 244 times for Wolves from 1971-79, urged men to get themselves checked and said: “I had back ache and was struggling to pass urine, getting up two or three times a night. I went for a test, an MRI scan and a biopsy and had surgery. It probably saved my life.”

Steve admits he wished he’d have been checked out earlier.

“I was panic stricken,” he admitted. “The whole situation gave me a wake up call. I’d say go and get yourself checked. It can save your life.

Prostate cancer survivor Geoff Finney, 76, from Coven Heath, had his prostate removed in 2000.

He said: “The event was really informative and there was a good turnout. I came because I thought if I could share my personal story like Steve it might help others to get checked.

“It might mean someone comes forward because they shouldn’t be frightened of getting checked. There were plenty of people there coming up to an age where it’s more prevalent so there needs to be more awareness.”

Phil Barrett, 62, a financial crime manager at NatWest, from Bournville, recovered from prostate cancer in 2020. He said: “It’s fantastic that people like Steve come and talk about it because it took me 15 months to do something about it.”

A teenager has told of the exciting moment he joined one of his favourite music artists on stage at a{...} 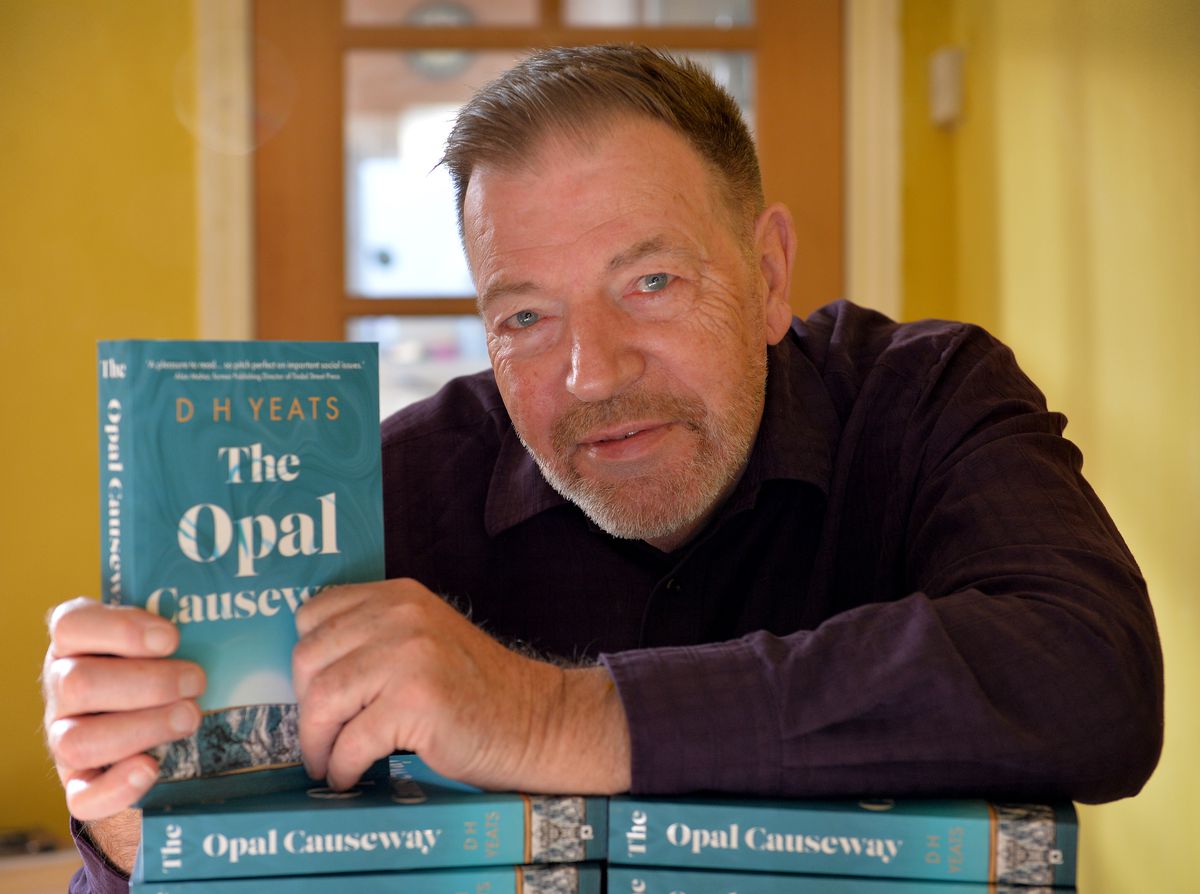 Smethwick author D H Yeats with his new book The Opal Causeway “It was very odd. I couldn’t quite relate{...} 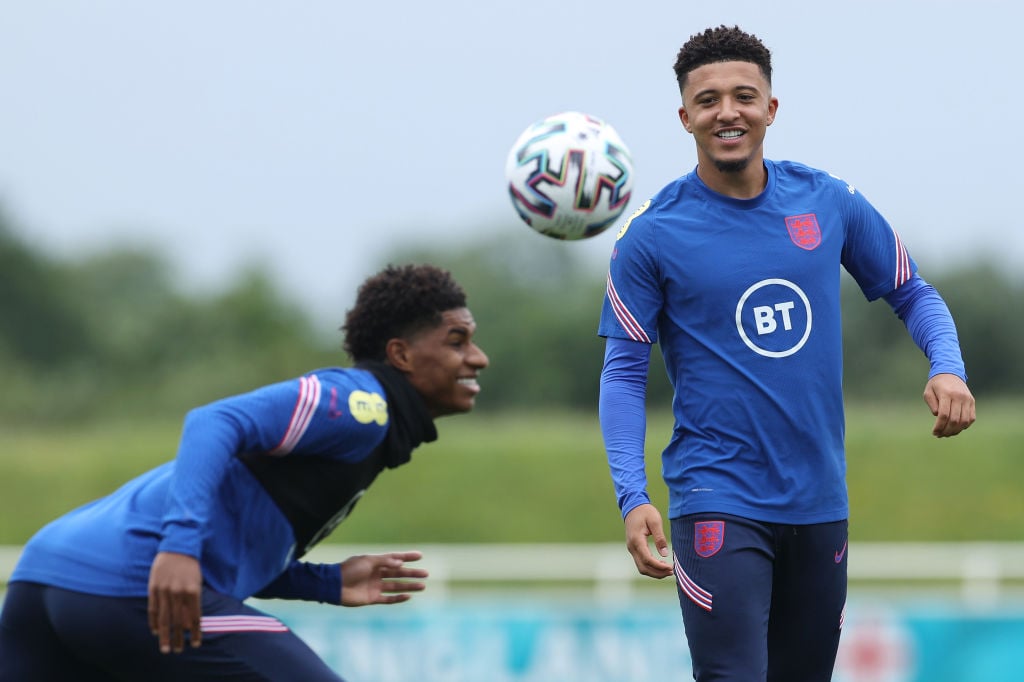 Remember back in June when England lost 4-0 to Hungary? We wouldn’t blame you if this awful result had been{...}