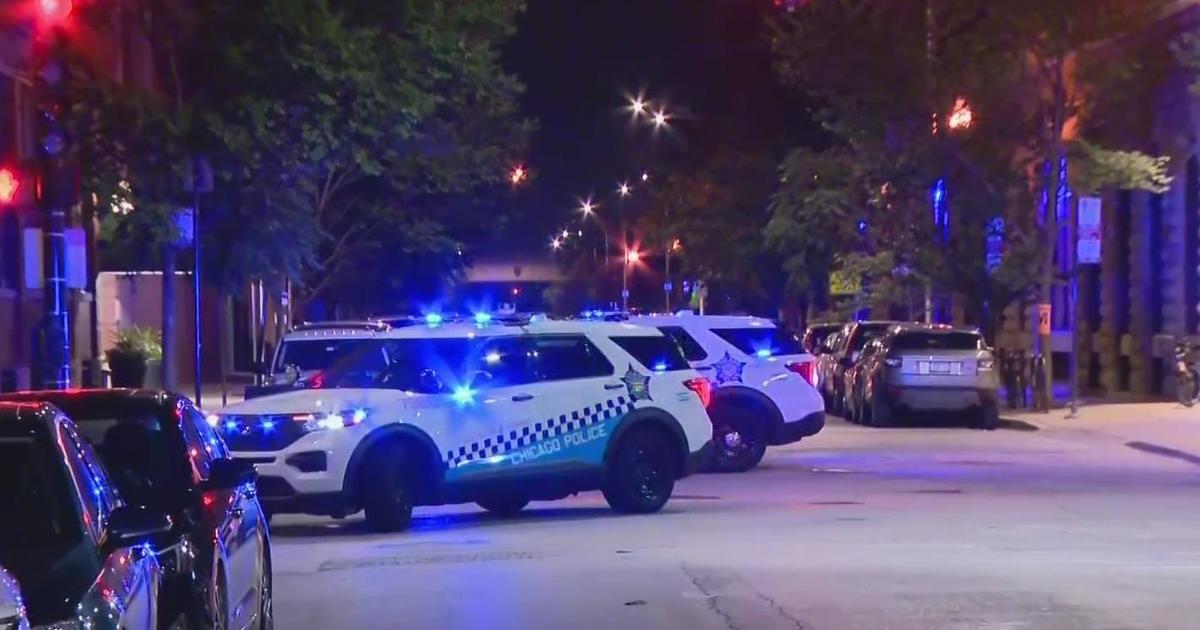 CHICAGO (CBS) — A woman was hit in the head and carjacked early Monday morning in the South Loop.

Police said, around 3:35 a.m., a 48-year-old woman was standing outside with a friend in the 700 block of South Wells Street, when a black Jeep approached, and three men got out and demanded their property.

One of the carjackers hit the woman in the back of the head, and the group stole her Chrysler 300, along with personal property from both victims.

No one was in custody Monday morning. 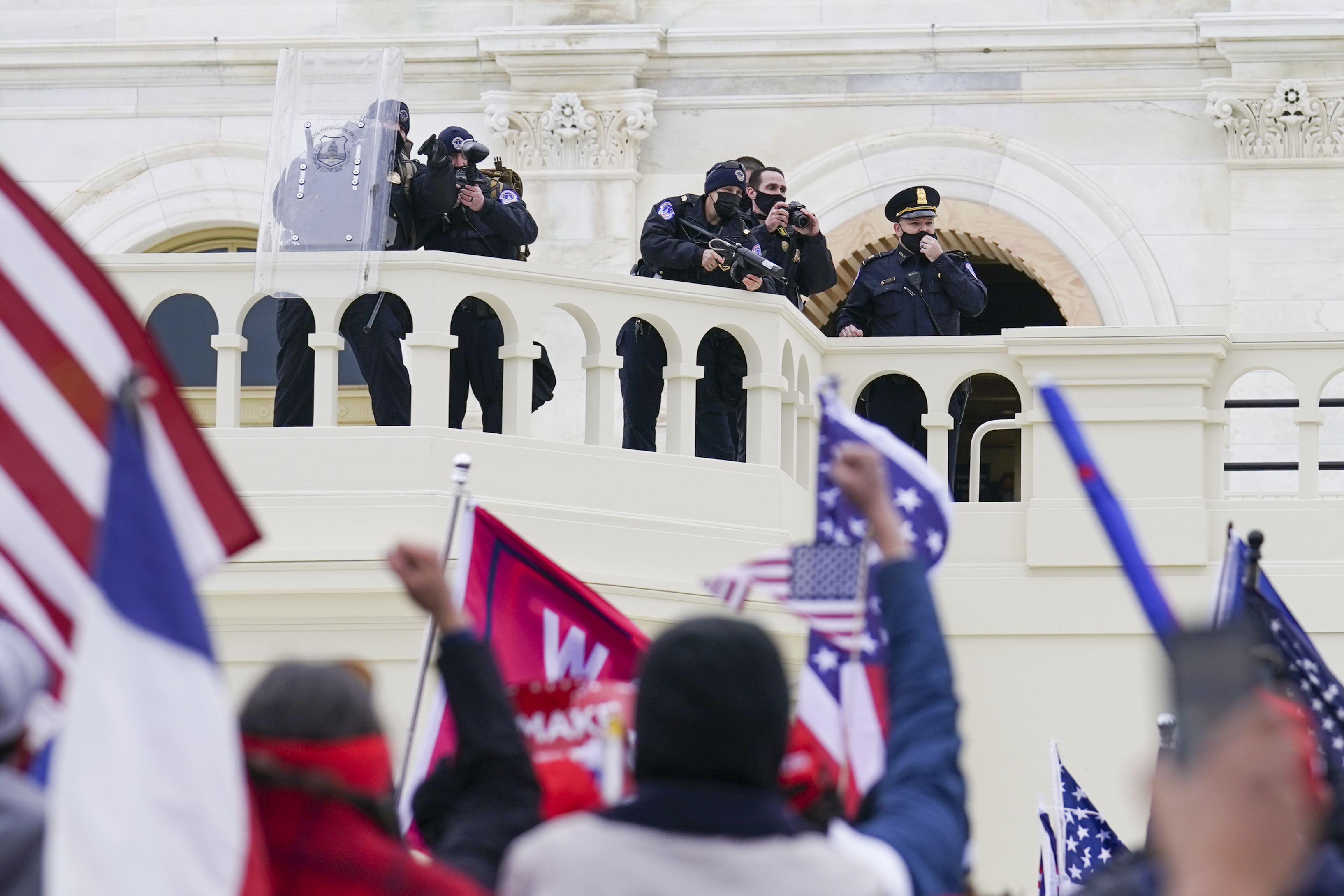 Republican senators emphasized in interviews that the select panel’s work had little influence on their separate negotiations. Asked whether the{...} 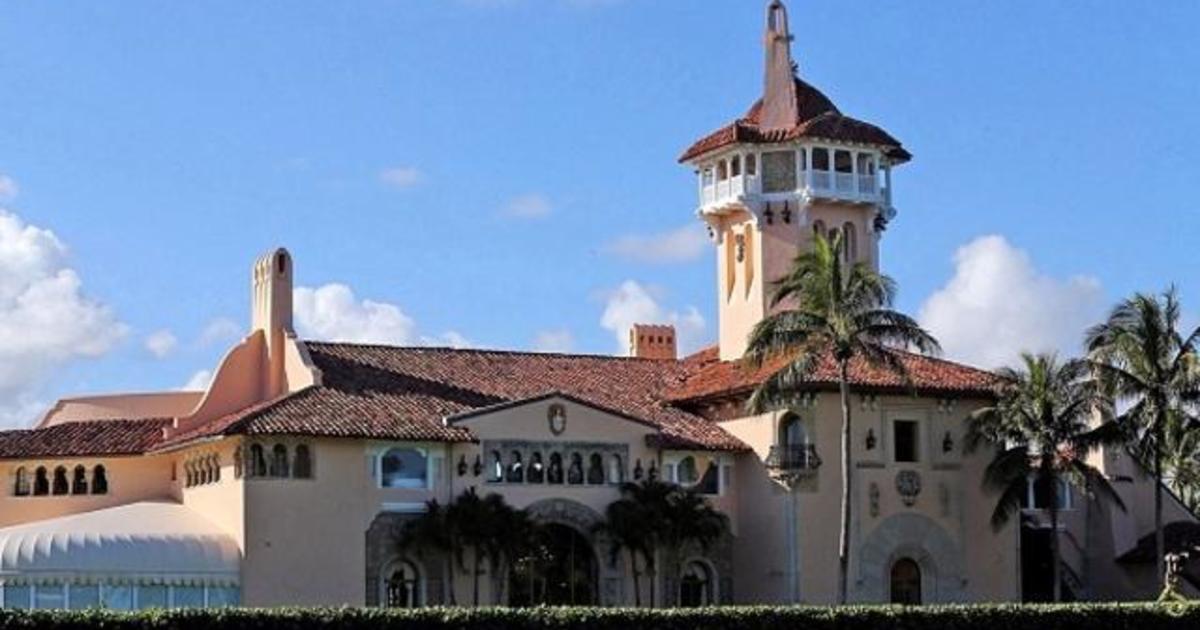