Woman in 70s taken to hospital after crash on Prescot Road

A WOMAN in her 70s has been taken to Whiston Hospital after a skip wagon and a taxi were involved in a crash on Prescot Road.

North West Ambulance Service and police were called at 2.50pm to reports of a crash between two vehicles on Prescot Road.

A woman in her 70s has been taken to Whiston Hospital.

There was a scene with police and emergency vehicles close to the junction of Grosvenor Road.

Officers cordoned off the area and closed both lanes of traffic on Prescot Road, with Grosvenor Road also closed off.

Emergency services at the scene

A Merseyside Police spokeswoman said shortly before 5pm: “We are this afternoon, Wednesday 3, at the scene of a road traffic collision.

“We were contacted at 2.50pm following reports that a skip wagon was in collision with a stationary Citroen Picasso taxi on Prescot Road.

“A female passenger in the taxi has been taken to hospital after suffering a suspected medical episode.

“Road closures were initially put in place but are in the process of being removed.” 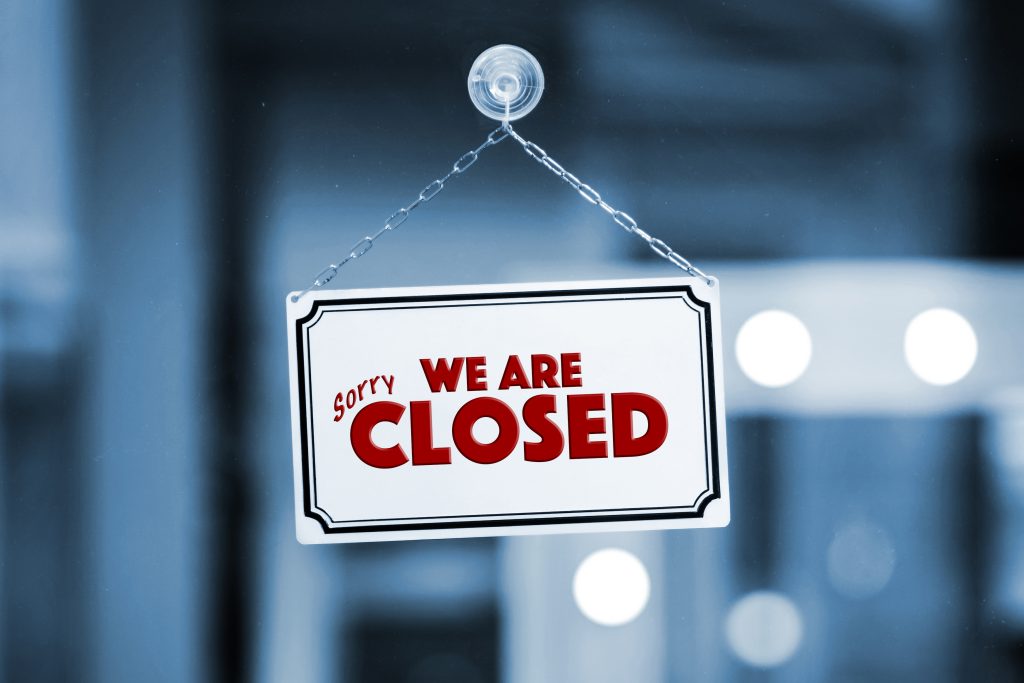 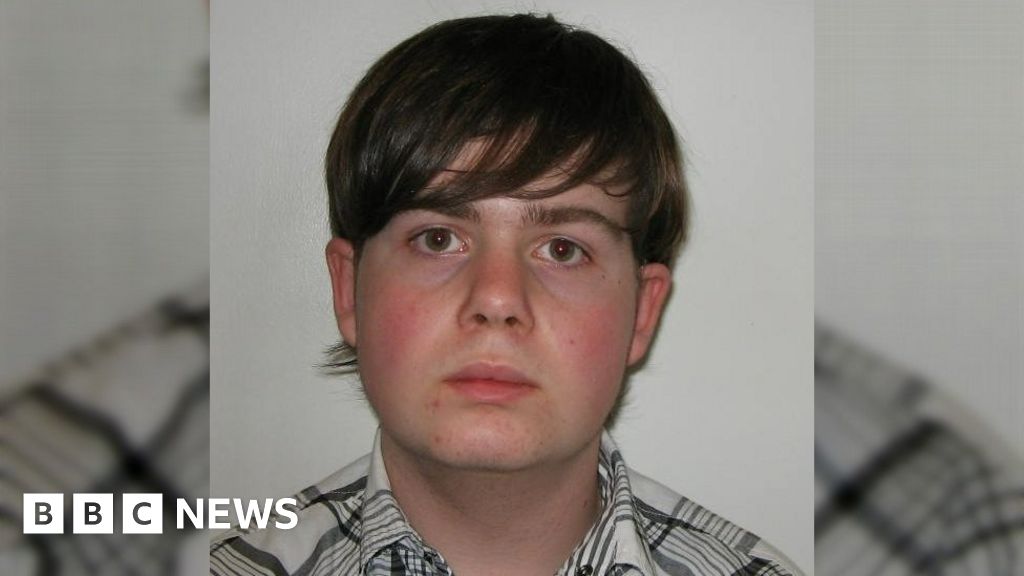 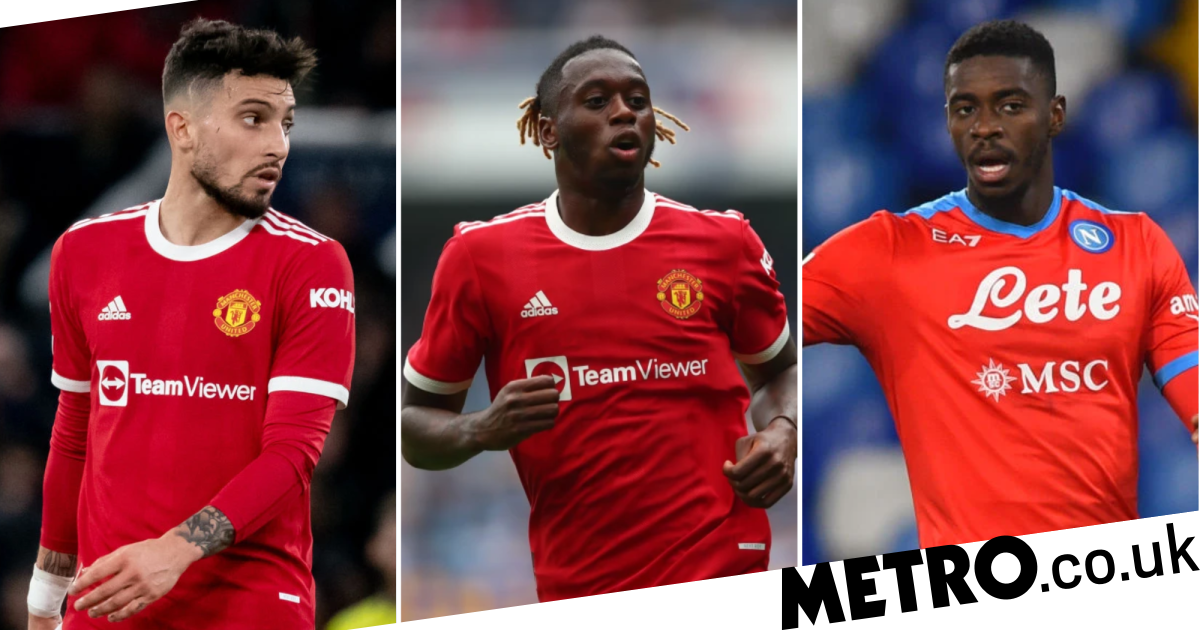