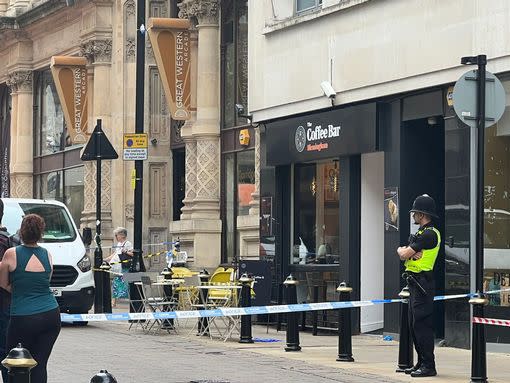 Woman stabbed in broad daylight in front of shoppers

A man has been arrested after a woman was stabbed in broad daylight in front of shoppers in Birmingham city centre.

The 26-year-old woman was attacked at around 9.50am on Tuesday morning on Temple Row outside the Great Western Arcade.

She was rushed to hospital by emergency services, where she remains in a serious condition.

The suspect, a 46-year-old man, was detained a short time after and has also been taken to hospital with an injury.

West Midlands Police has said it believed the stabbing was an isolated incident and officers are not looking for anyone else.

Detective Superintendent Ed Foster said: “Thanks to members of the public who helped us track the suspect, we were able to detain him within minutes of the incident happening.

“He has been taken to hospital after sustaining an injury during the incident, but remains under police detention.

“Officers remain in the area carrying out enquiries and to offer reassurance to the public.

“If you witnessed the incident or have any information and haven’t yet spoken to us, we’re really keen to hear from you and would ask you to please get in touch.”

Any witnesses are asked to contact police via west-midlands.police.uk or anonymously call the charity Crimestoppers on 0800555111 quoting log number 1127 of August 16.

A leading independent international publishing company has asked us exclusively to find an Executive Editor to drive the acquisition programme{...}

Liz Truss has refused to commit to appointing an ethics adviser if she became prime minister, saying she has “always{...} 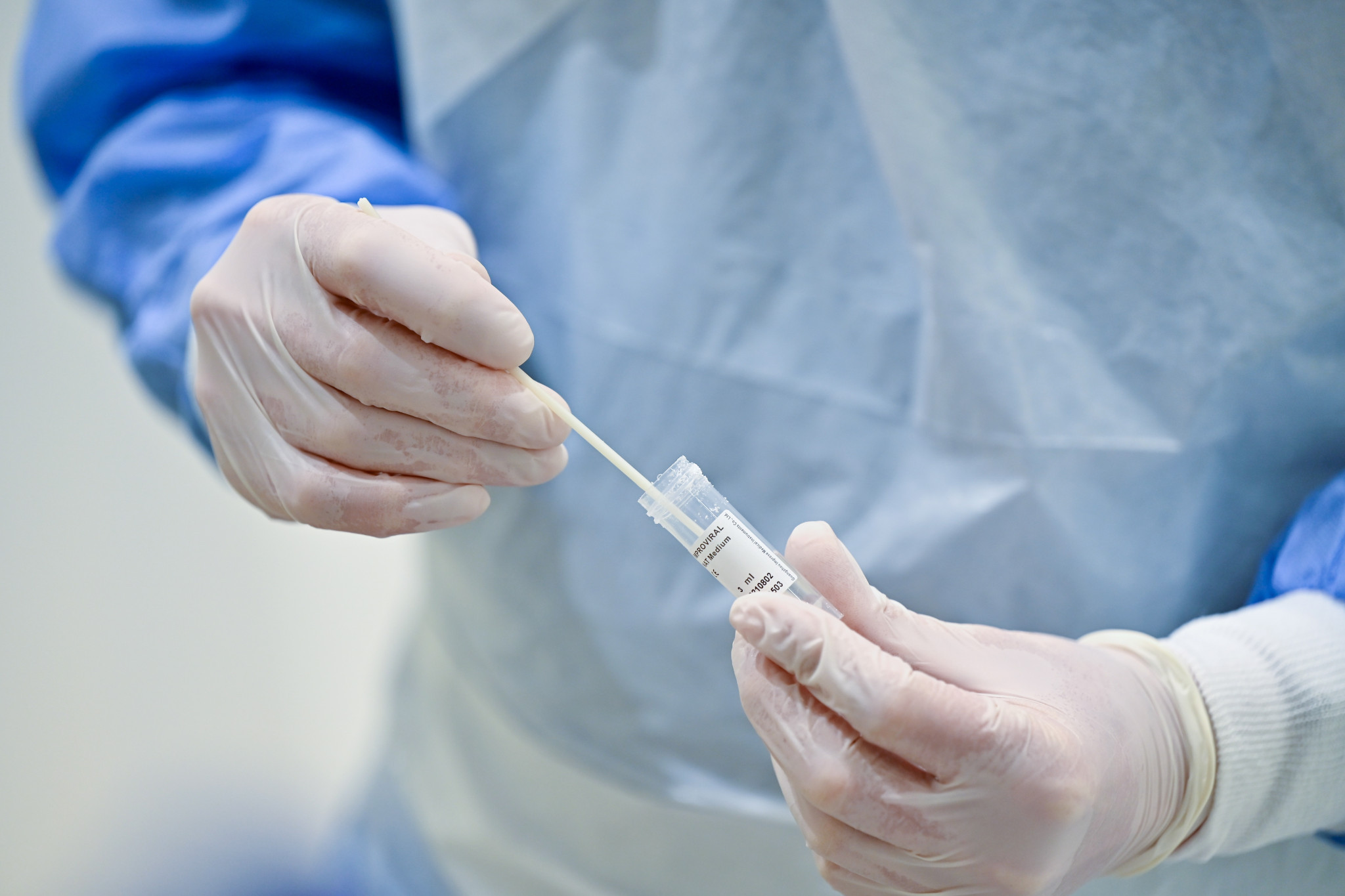