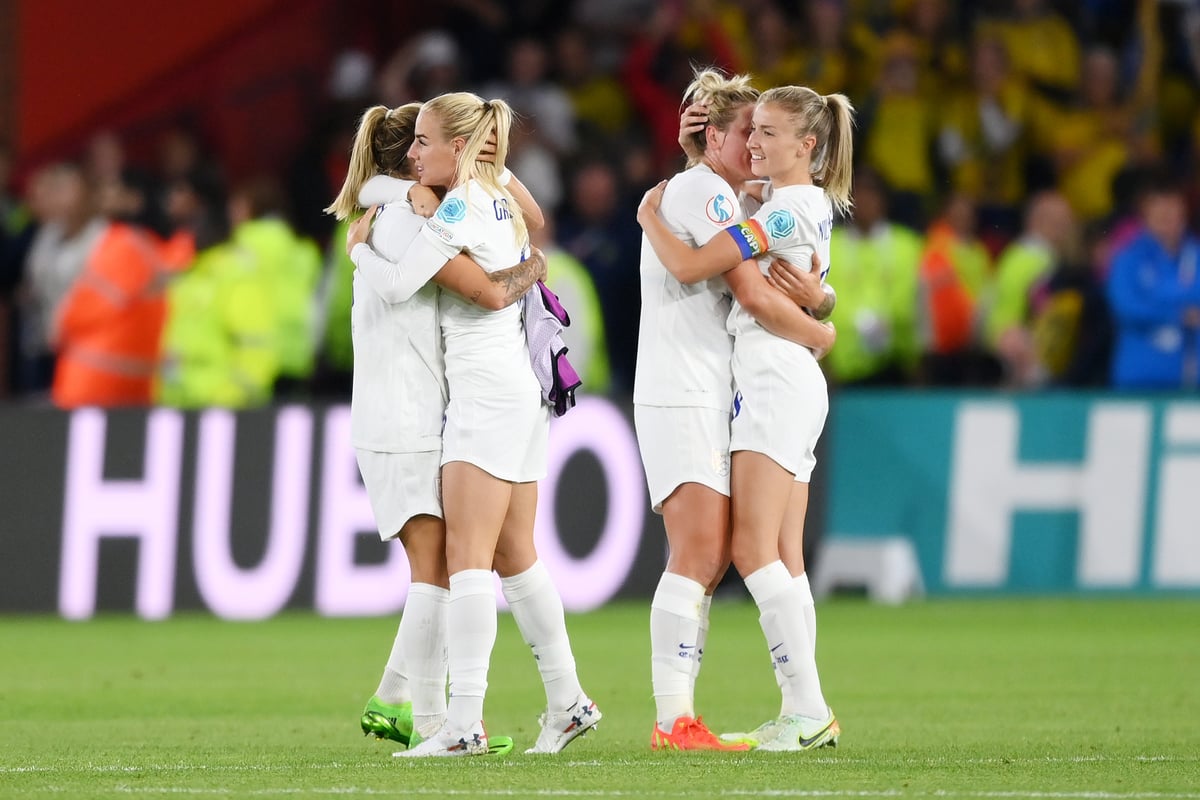 Venues around the city will be packed with England fans on Sunday as the Lionesses seek to win the first major trophy in their history against Germany.

Football fever has well and truly seized England as the Lionesses have fought their way to the final of the UEFA Women’s EURO 2022 competition.

And now all that stands between them and the first major trophy in their history is their old rivals Germany, who they will face at a sold-out Wembley Stadium.

For those who have been captivated by the performances of Alessia Russo, Georgia Stanway, Ella Toone, Millie Bright, Mary Earps and the rest of the England squad over the past few weeks, there are still plenty of ways to enjoy the big-game atmosphere on Sunday.

Here are some options for where to watch the showpiece occasion in Manchester.

The fan festival in Piccadilly Gardens

Throughout the UEFA Women’s EURO 2022 competition there has been a fan festival running in Piccadilly Gardens, with large crowds turning up to cheer on the teams and enjoy the atmosphere.

Manchester City Council is expecting the open space to be extremely busy for Sunday’s final and suggested to ManchesterWorld that anyone wanting to grab a space to watch the match on the big screen should get there in good time ahead of the 5pm kick off.

There will also be food and drink as well as the chance to enjoy some football-themed activities, face painting and taster sessions in the run-up to the big game.

The fan festival will be running from 11am on Sunday.

Pubs and venues around Manchester showing the game

A number of Manchester city centre pubs, including some which have long been popular with local sports fans, have said that they will be screening the Lionesses’ bid for European glory.

These include The Lost Dene on Deansgate, the Director’s Box on Booth Street, the Oxnoble on Liverpool Road, the Crafty Pig on Oldham Street, the Flour and Flagon on Grosvenor Street and Footage which is on the same road.

The Brotherhood of Pursuits and Pastimes on Mount Street, which has shown every one of the 31 games in the tournament live, will also be welcoming Lionesses supporters on Sunday.

The Lionesses have been inspiring children across the country with their fantastic tournament run. Photo by Shaun Botterill/Getty Images

If you want to go to any of these venues you should check online as it will be necessary to reserve or book tables at some of them.

Other venues around Manchester have also said they are showing the game.

And Grub Manchester will be showing the clash at the Chapeltown Picture House. Tickets are free but there is a £5 drinks deposit. You can find out more here. 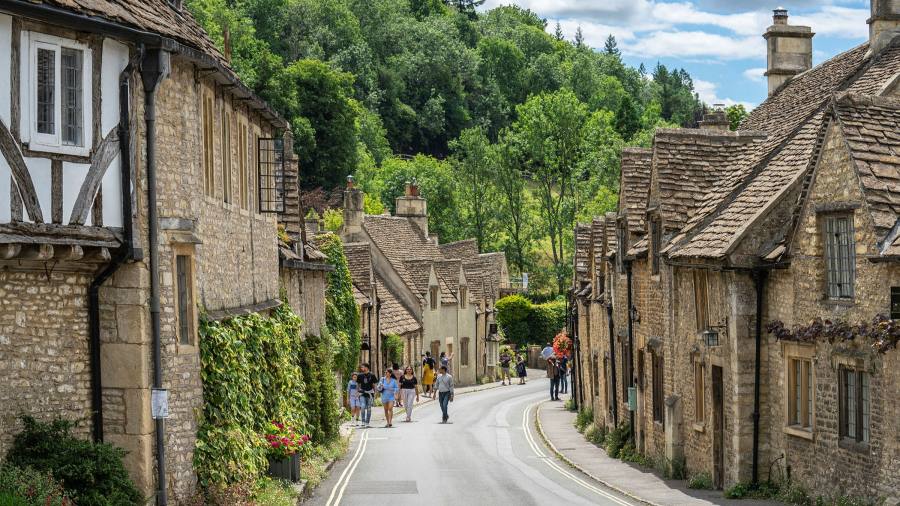 As space-seeking buyers from London have continued their march westwards armed with work-from-home contracts and the proceeds of high-priced sales{...} 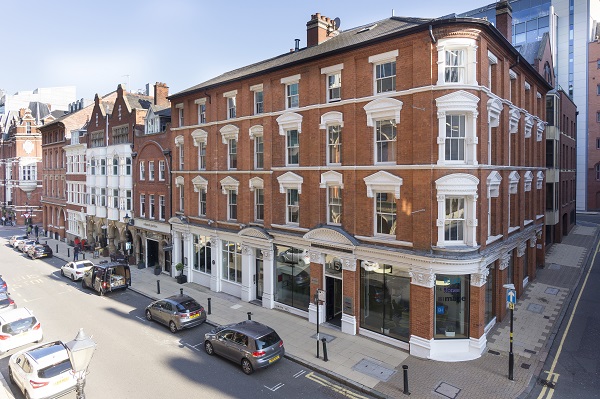 Hillview Real Estate, the UK regional office investor, and Sh.i.r. Shlomo Real Estate, a subsidiary of one of the largest{...} 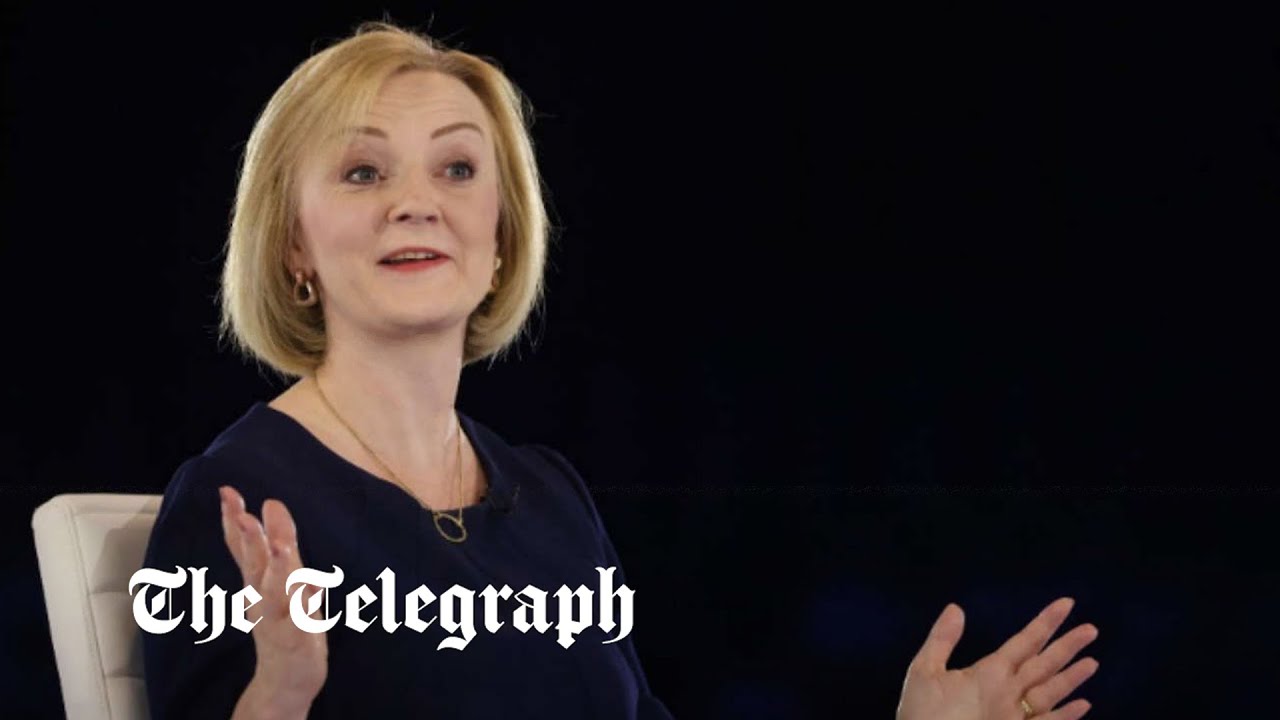 Sir Iain Duncan Smith says it is “all, at the end of the day, about character”. “Yes there’s all the{...}