A COUNTY health boss has said a job advert that was attacked online for “exploiting medical graduates” has been pulled after an admin error.

Matthew Hopkins, chief executive of the Worcestershire Acute Hospitals NHS Trust which runs services at the Worcestershire Royal Hospital, the Alexandra Hospital in Redditch and Kidderminster Hospital, has promised the advert will be replaced with one containing the correct details.

After it was spotted by a twitter user named Noodles she highlighted the job was in a category that should be receiving higher pay.

“This is wholly designed to exploit international medical graduates and it’s absolutely grotesque. So so so grim.

“The trust should be paying national rates, else exploitation.

“Shame on anyone involved in this.”

Mr Hopkins wrote: “Thank you for alerting me to this, I have checked with my team and it is an error on the person specification and the salary scale.

“It will be rectified tomorrow (October 26).”

In a reply to another tweet he added: “We do comply with national pay scales.

“The advert has been removed and will be replaced with correct information.” 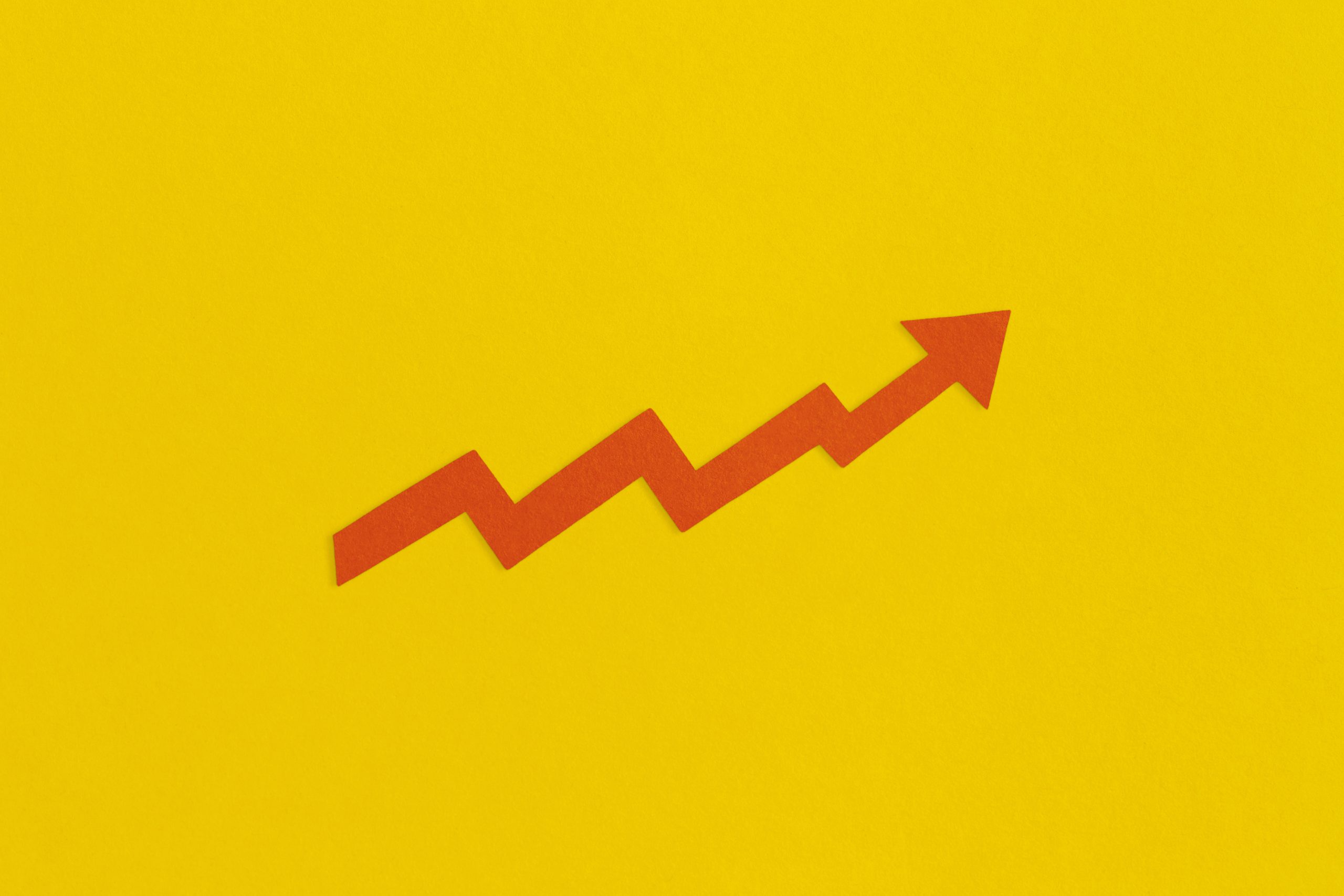 Liz Truss and Kwasi Kwarteng’s mini-budget “will go down as one of the worst financial interventions in modern history”, the{...} 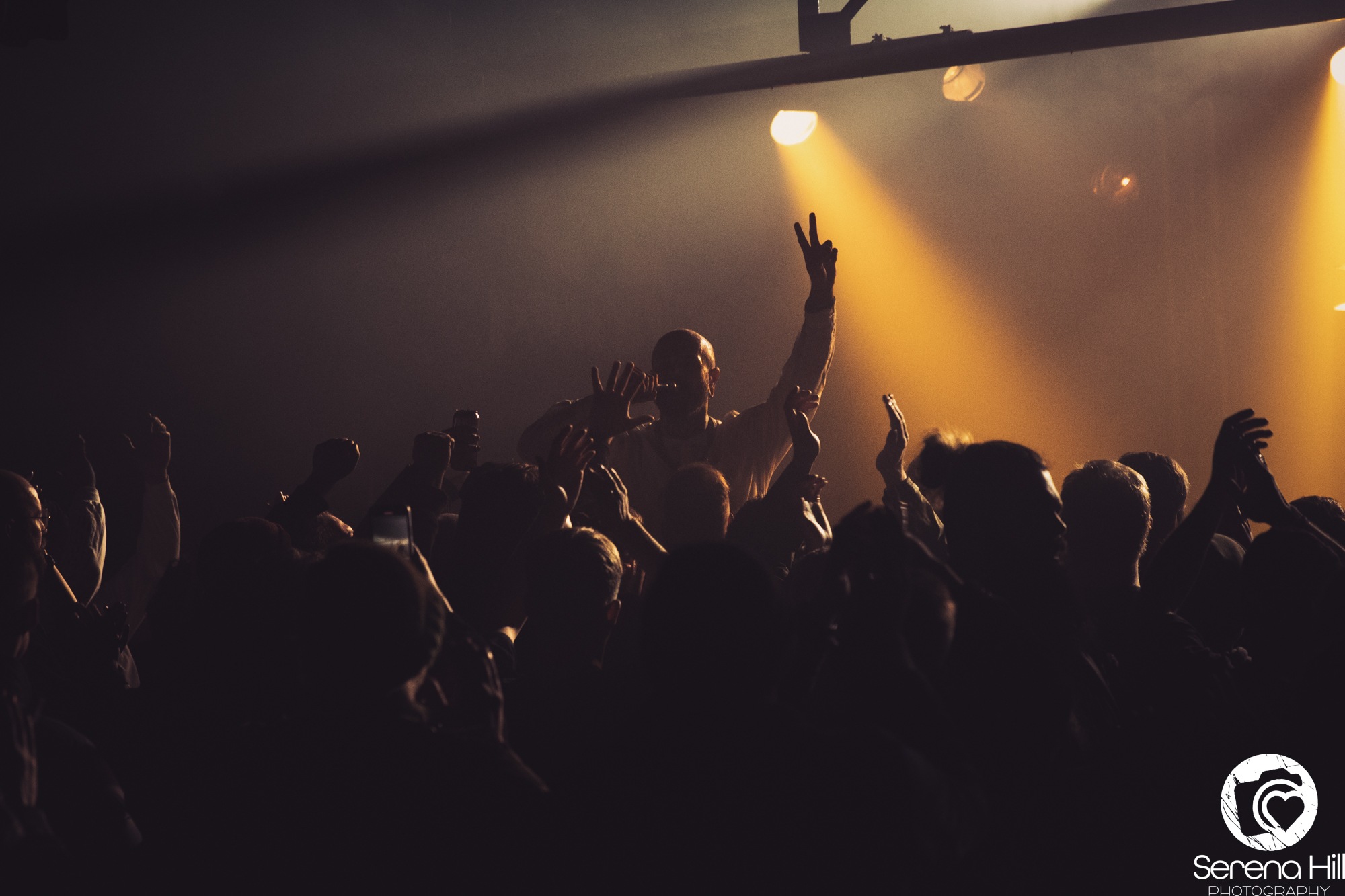 A bitterly cold wind is whipping at the faces of those in line for a night of alternative music at{...}