A Worcestershire pop star has described performing at Birmingham Pride as “overwhelming and incredible”.

Hill had flown back to the UK just in time for Birmingham Pride after headlining a live show in the US for the first time last week.

And the History singer said on Instagram the festival had been a pick-me-up after arriving with jet lag.

“Tonight at Birmingham Pride was so overwhelming and incredible,” she said.

“I’ve been playing Birmingham Pride since the early days of my career and I can’t express how beautiful it has been watching this city grow into its skin.

“Pioneering nightclubs like The Nightingale Club and the growth in Pride in the Midlands is so inspiring. I’m so proud to be from here.

“I turned up a shell of myself and now I go home feeling replenished.

“Thank you for having me headline tonight with my beautiful drag family, we are so PROUD.”

Birmingham Pride, which was celebrating its 25th year at the weekend, kicked off on Saturday with its traditional Pride march through the city.

Thousands of people made their way from Centenery Square to Thorpe Street before the concert got underway. Around 75,000 people are thought to have taken part in the festival across the weekend.

“We must say a huge thank you to our stakeholders, partners, friends, sponsors, emergency services and our volunteers for your contribution and ongoing support,” the organisers said.

“But mostly, thank you to you. If you marched, protested, performed or simply partied, thank you.”

Next year’s Birmingham Pride will be held over the bank holiday weekend, Saturday, May 27 and Sunday, May 28.

Following on from a six-week summer residency at Ibiza Rocks, Becky Hill played a number of gigs in the United States, including headlining at Popscene in San Fransisco.

The singer, from Bewdley, has had quite a year, picking up Best Dance Act at the Brit Awards in February, performing at Wembley Stadium before the final of the Womens’s Euros and appearing on hit ITV show Love Island. 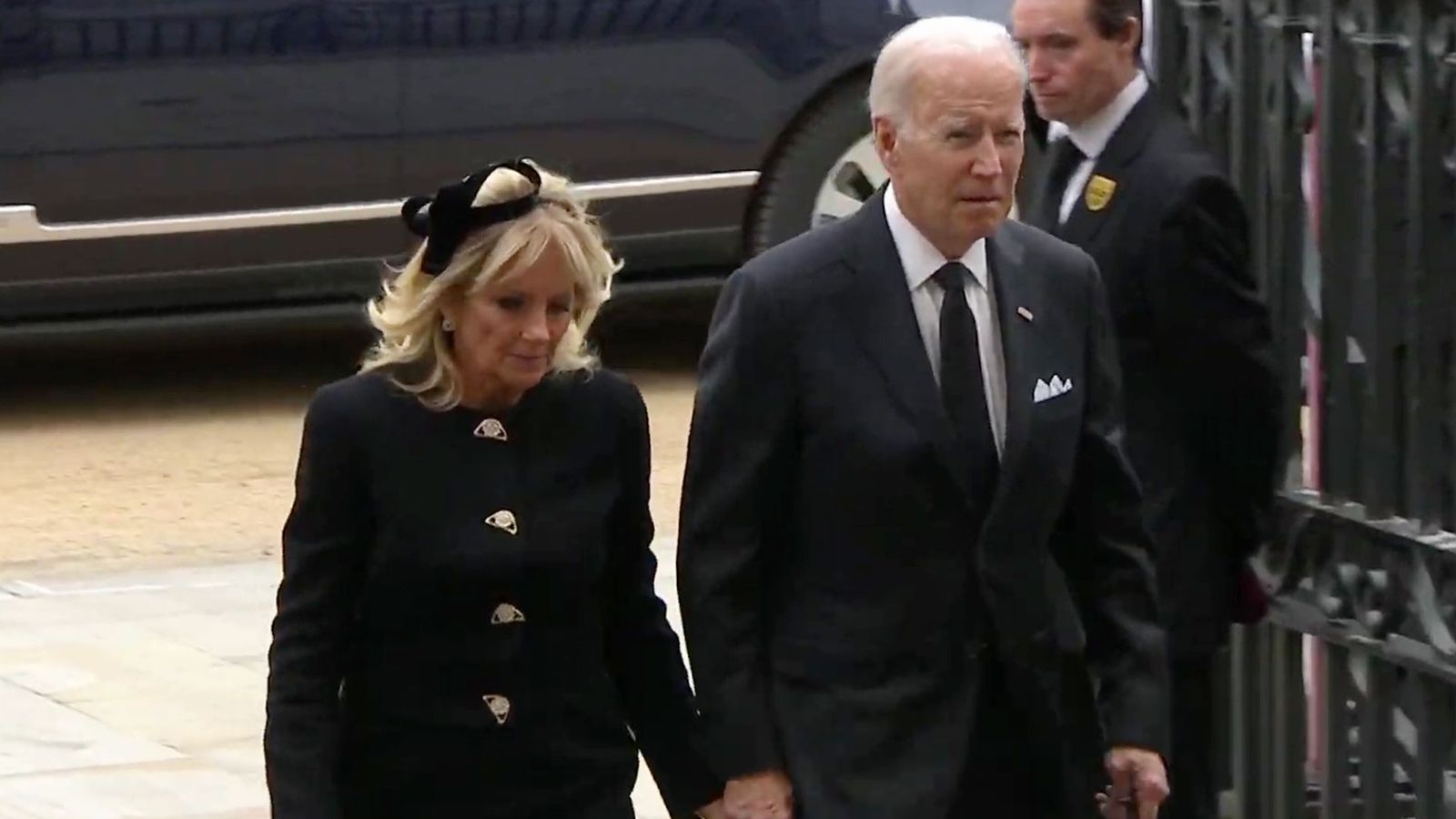 World leaders including US President Joe Biden, President Emmanuel Macron of France and President Jair Bolsonaro of Brazil, have arrived{...}

Move over John Lewis, there’s a new king of the Christmas adverts. A school in Pershore has decided to make{...}

The jacket Andy Burnham wore for a defiant al fresco speech telling the government that Greater Manchester would not accept{...}