Semafor, the startup co-founded by media veterans Justin Smith and Ben Smith, has tapped Liz Hoffman as its business and finance editor.

In her new role, Hoffman will write for the website and newsletters. She will also serve as the company’s lead business and finance writer, based in New York.

“After nine years of learning from the best at the WSJ, I’m ready to help Ben, Justin and the team build a new global news organization doing what I love most — tough reporting on huge stories,” Hoffman said in a statement.

Recently, she was a senior reporter at The Wall Street Journal. There, she was also a banking reporter and formerly covered mergers and acquisitions and corporate law.

She reported on corporate deals, finance and governance for Law360 as a senior reporter.

Hoffman is the author of a forthcoming book titled “Crash Landing: The Inside Story of How the World’s Biggest Companies Survived an Economy on the Brink.” 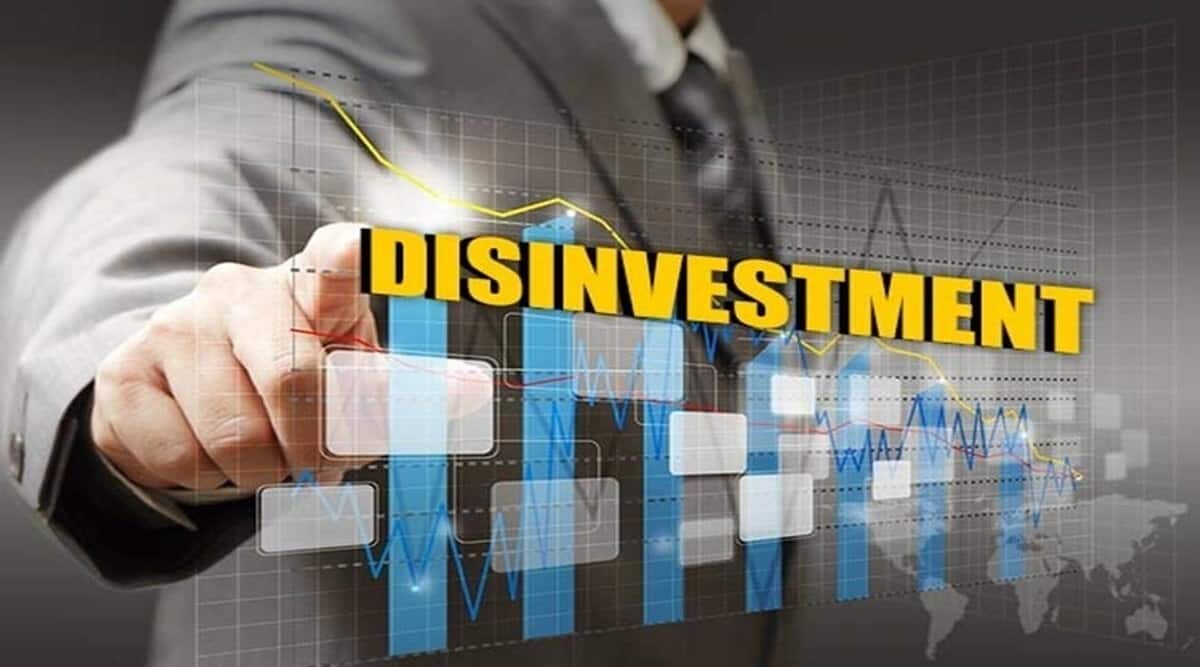