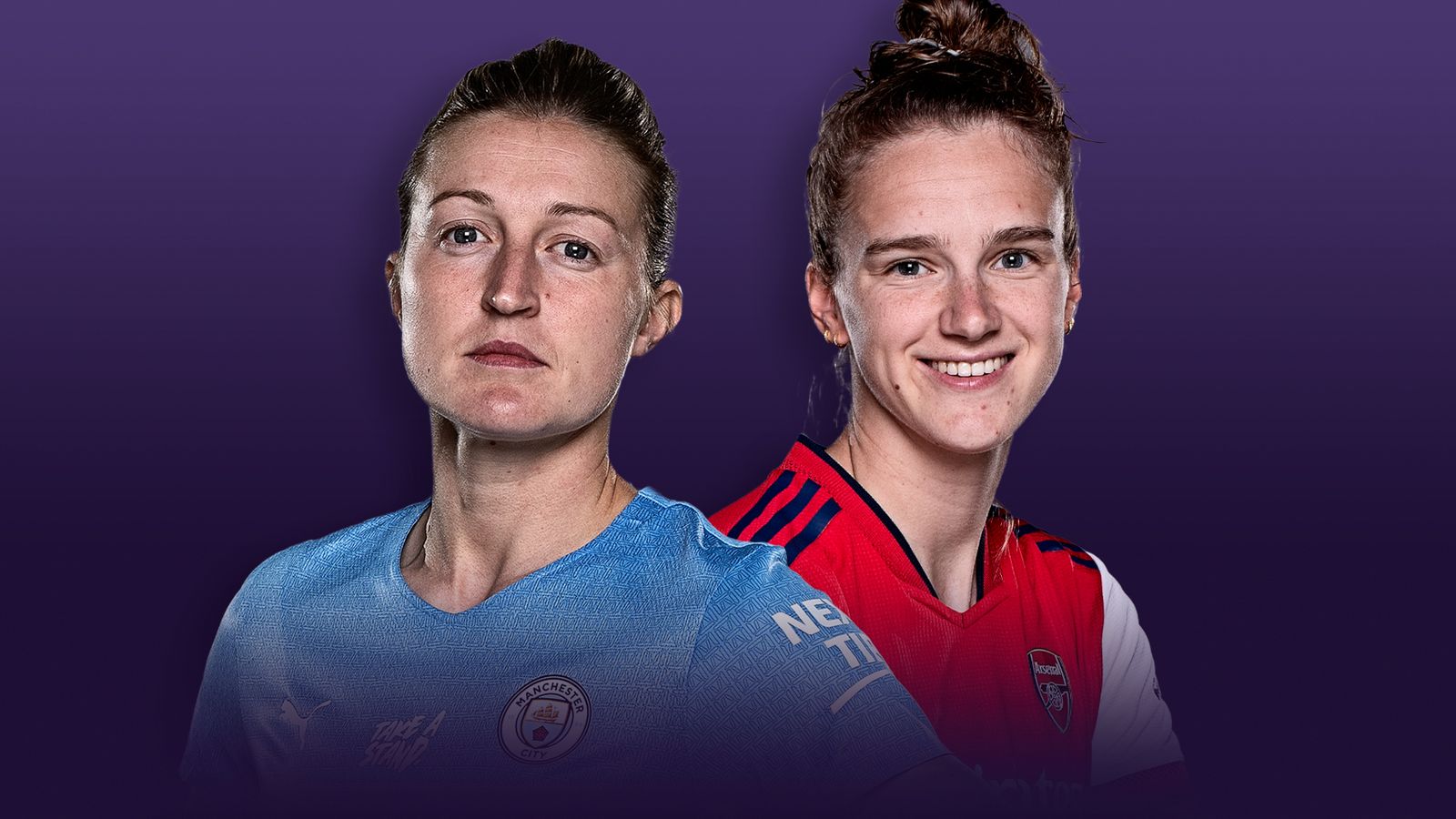 WSL: Tottenham vs Manchester United and Man City vs Arsenal to be shown live on Sky Sports in September | Football News

Arsenal narrowly missed out on the title last season, finishing a point behind Chelsea as the Blues retained the WSL trophy with a dramatic 4-2 win over Manchester United on the day of the season.

Jonas Eidevall’s side will begin their campaign on Sunday September 11 against City, who finished eight points behind them in third last season. The game is scheduled to kick off at 7pm.

Man Utd’s trip to north London to face Tottenham on Saturday September 10 will also be shown live on Sky Sports, with the match kicking off at 12.30pm.

Marc Skinner’s side will be hoping to go one better this season and claim their place in the Champions League spots after a resurgent City side pipped them to third spot last season, finishing five points ahead of their rivals.

After Chelsea were crowned champions, we take a look at all the best goals of the WSL 2021/22 season.

Here’s the first round of fixtures for the 2022/23 Women’s Super League season. All games 2pm kick-off on Sunday September 11 unless stated:

Manchester City vs Arsenal, September 11 – live on Sky Sports; kick off at 7pm 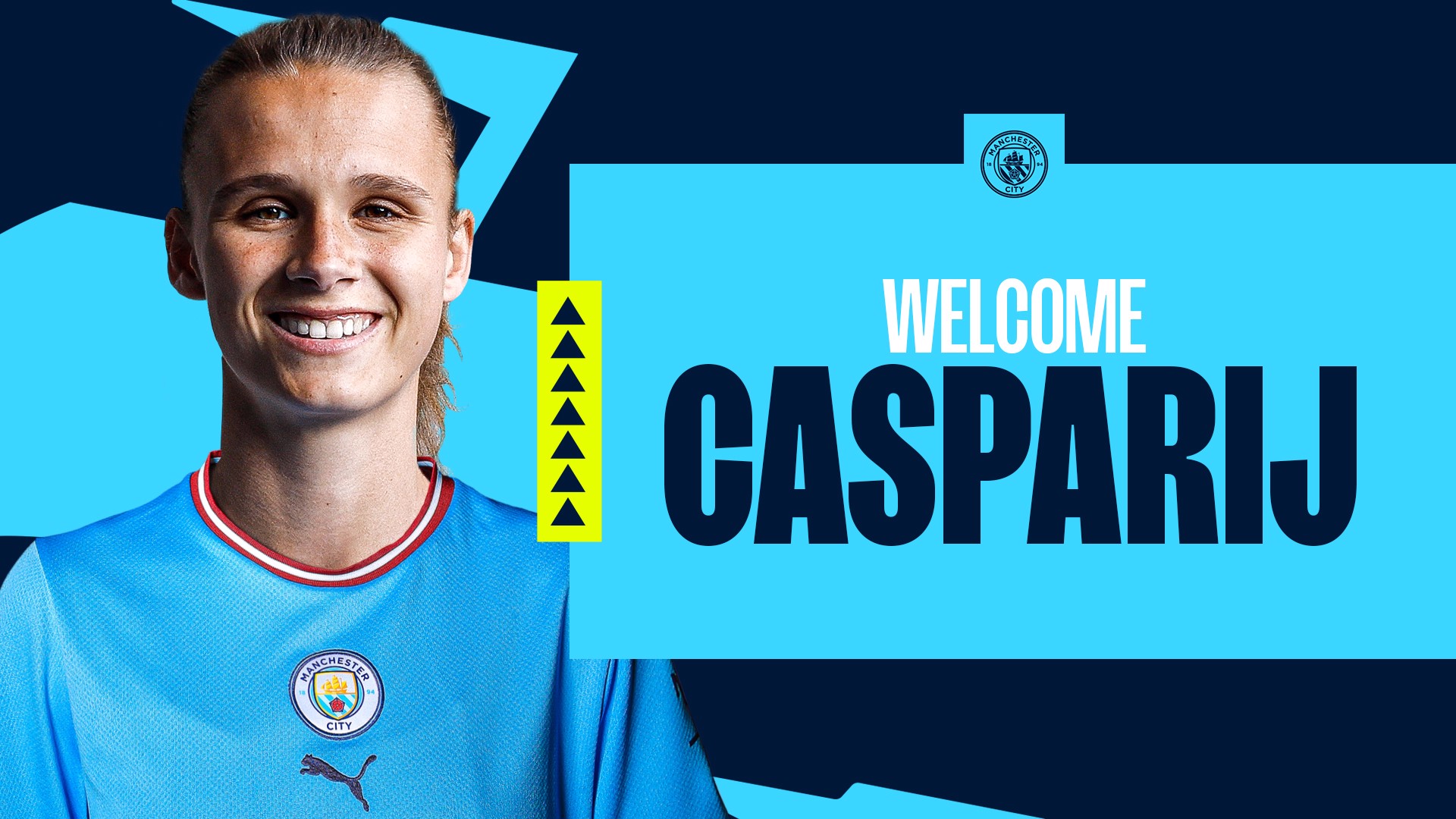 Manchester City Football Club are delighted to announce the signing of Dutch international Kerstin Casparij. The 21-year-old makes the switch{...} On-loan Burnley centre back Taylor Harwood-Bellis is attracting interest from Everton, journalist Alan Nixon has reported via Patreon. Having coming{...} 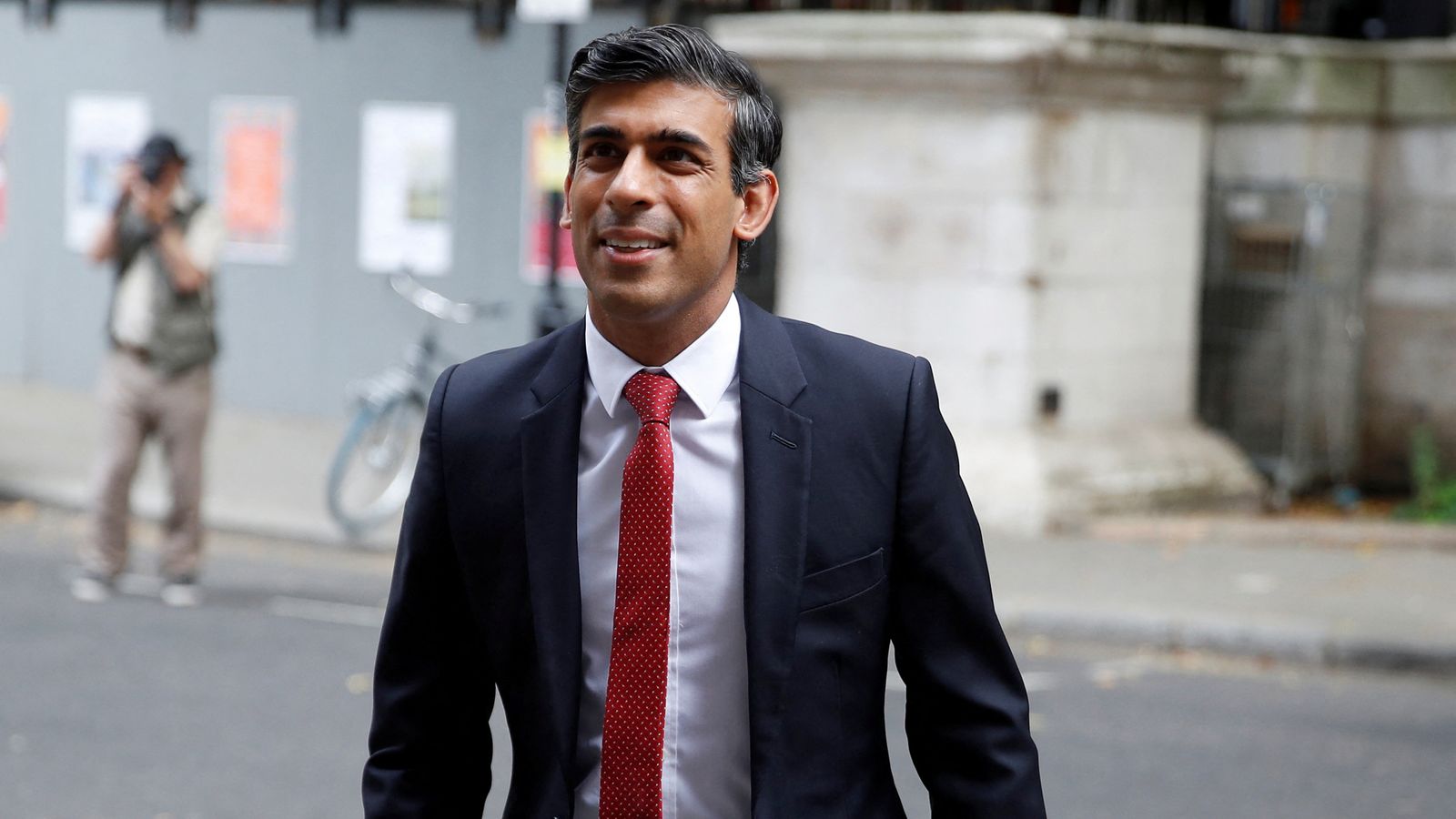 Rishi Sunak says he flew back from a government trip last December to stop the country going into a new{...}