World Wrestling Entertainment announced Friday that its famed CEO, Vince McMahon, has stepped back from his leadership responsibilities as the company investigates misconduct claims against him.

The WWE board of directors appointed McMahon’s daughter, Stephanie McMahon, as interim CEO and chairwoman until the probe’s conclusion.

“I have pledged my complete cooperation to the investigation by the Special Committee, and I will do everything possible to support the investigation,” Vince McMahon said a in statement released by the Stamford, Connecticut-based company. “I have also pledged to accept the findings and outcome of the investigation, whatever they are.”

Despite the uncertainty of his current status, McMahon will appear on “WWE Friday Night SmackDown” at 8 p.m. EDT, the company announced Friday morning. It’s unclear if he will use the appearance to comment on the board probe.

Stephanie McMahon also said she would support the ongoing probe.

“I love this company and am committed to working with the Independent Directors to strengthen our culture and our Company; it is extremely important to me that we have a safe and collaborative workplace,” she said in a company statement.

“I have committed to doing everything in my power to help the Special Committee complete its work, including marshaling the cooperation of the entire company to assist in the completion of the investigation and to implement its findings.”

The WWE board said it is investigating both the elder McMahon and John Laurinaitis, head of talent relations, for “alleged misconduct” but did not detail any of the accusations.

The Wall Street Journal reported that the WWE board wants to know if McMahon paid a former employee $3 million so she’d keep quiet about an affair the two had.

The ongoing probe is also looking into allegations of other nondisclosure agreements involving former female WWE employees and Laurinaitis, the newspaper reported.

This is a developing story. Please check back for updates. 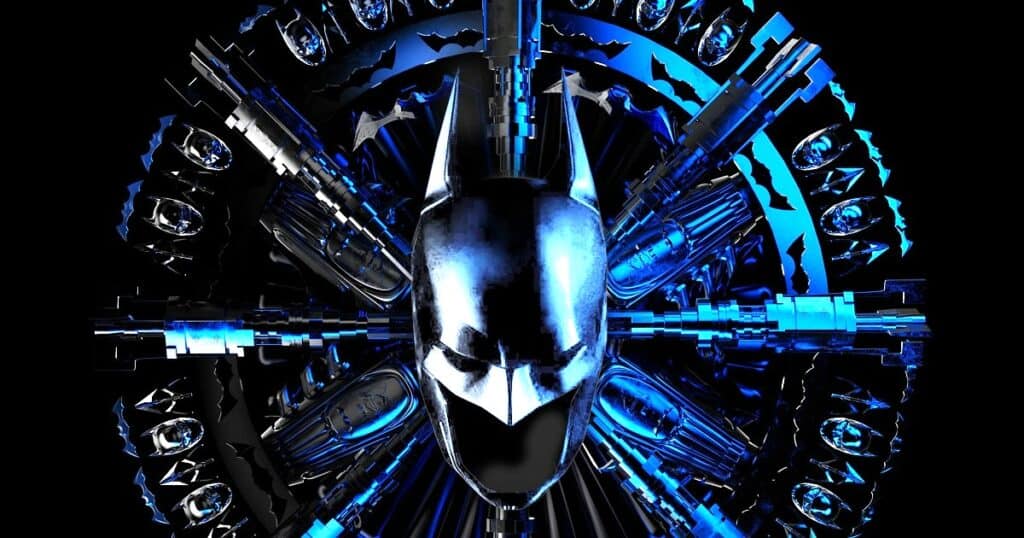