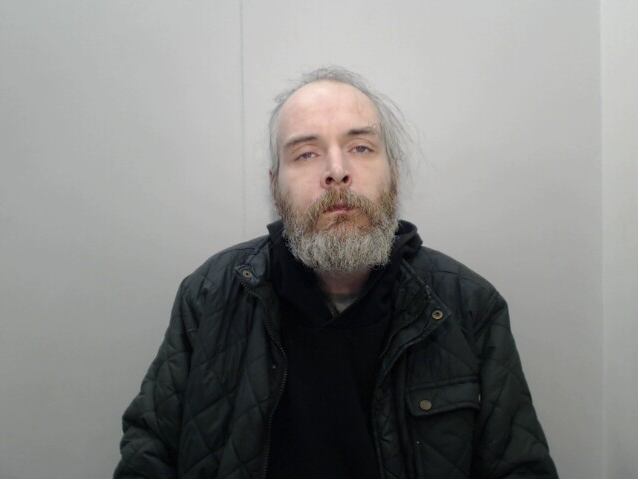 A pedophile from Manchester who was caught by an online vigilante group has been jailed for 10 years after using social media to inappropriately contact and incite children.

Richard Fenton, now known as Rachel Fenton 45, of Bideford Drive, Wythenshawewas sentenced on 9 May 2022 at Manchester Crown Court after pleading guilty to 21 child sex offenses and a drug offense

Fenton has also been issued with a sexual harm prevention order and been made to sign the sex offenders register for life.

In November 2020, an online vigilante group reported that they had been communicating with Fenton using a fake profile of a 12-year-old girl.

Fenton tried to incite the girl to engage in sexual activity and send videos not knowing it was a fake profile.

He sent indecent images of himself to the profile and tried to encourage the believed child to engage in sexual activity with an even younger child aged six.

Fenton had contacted the undercover operative and carried on the conversation of a sexual nature even after the victim revealed her young age.

While on police bail, Fenton inappropriately contacted a third victim, who was in breach of his bail conditions, who was also an undercover operative using a fake profile of a 13-year-old girl.

Fenton requested inappropriate images of the girl and again tried to incite the child to meet with him to engage in sexual activity.

In January 2021, police attended Fenton’s address a second time and arrested him on suspicion of a number of child sex offenses.

His devices were seized and forensic examination found a number of indecent images of children including a large amount of child sexual abuse images and images of young children.

Detective Constable Ceri Martin, of GMP’s Sexual Crime Unit, said: “Fenton is a pedophile who knowingly attempted to exploit children for his own sexual gratification.

“This behavior is deplorable and completely unacceptable. The safety of our children is a top priority in Greater Manchester and I hope today’s sentencing spreads the message to anyone thinking of engaging in this type of behavior that it will not be tolerated.

“GMP will do their absolute utmost to thoroughly investigate all reports of this type of crime and bring the perpetrators to justice.”