Four more games have just been added to the Xbox Game Pass library! Assassin’s Creed Origins, Chorus, Disc Room and Spacelines from the Far Out are all now available to play with Xbox Game Pass.

If you missed it, Assassin’s Creed Origins recently received an update that increased the frame rate, so now you can look at the Great Pyramids and reveal the origins of Assassin’s Brotherhood in 60 fps.

ASSASSIN’S CREED® ORIGINS IS A NEW BEGINNING Ancient Egypt, a land of majesty and intrigue, is disappearing in a ruthless struggle for power. Reveal dark secrets and forgotten myths as you go back to one basic moment: The Origins of the Assassin’s Brotherhood.

She was once the circle’s most deadly warrior – now she’s their most wanted refugee. While Nara and her starfighter, Forsaken, travel across the galaxy to unite resistance forces against the circle and free the universe from oppression.

A JOURNEY OF REDEMPTION – Play as Nara and her sentient AI buddy and starfighter, Forsaken on her quest to meet her haunted past and destroy the cult that created her.

Are you ready to be cut in two? The year is 2089, and a giant disk has appeared in orbit around Jupiter. Step into the oversized spacesuit of a brave scientist and explore this vast intergalactic slaughterhouse.

Explore the expansive, orbiting turntable, move from room to room to survive, and complete increasingly complex goals that have been set. Use unlocked abilities to maneuver dozens of different disk types while solving mysterious puzzles.

And remember: what kills you only makes you stronger.

Spacelines from the Far Out is a procedurally generated co-op adventure where you and your friends are the crew of an intergalactic travel company – it’s your job to get your passengers to their location safely, happily and hopefully with as little vomiting as possible.

Do you notice any of these? Tell us in the comments! 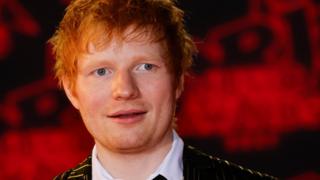 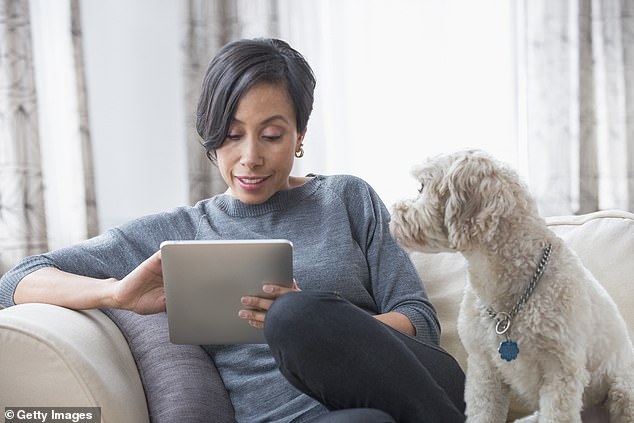 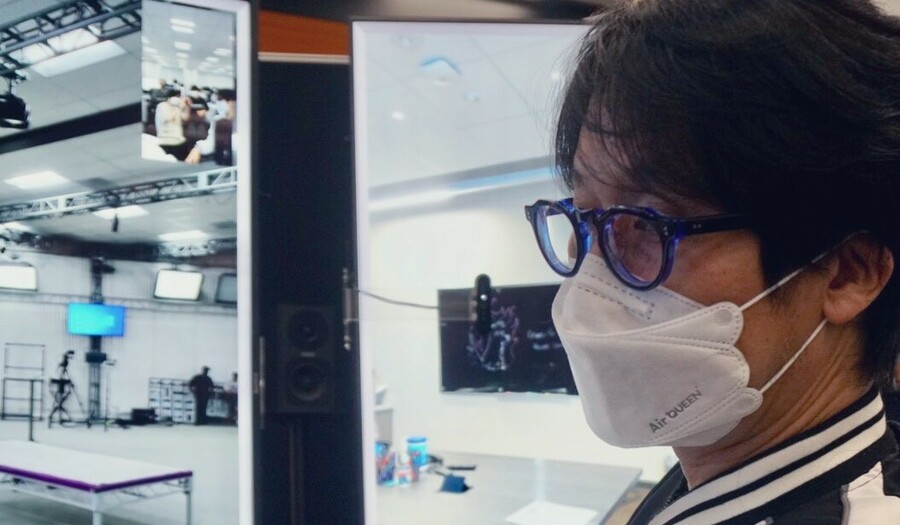