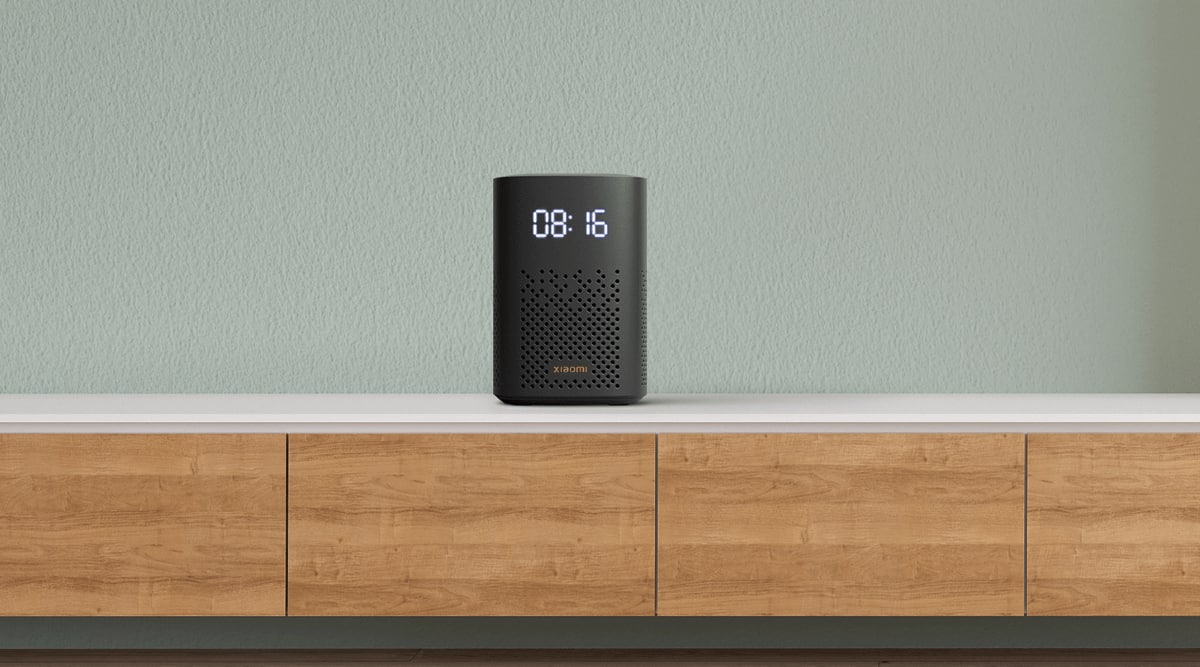 Xiaomi is giving the original Mi smart speaker line launched in 2020 a refresh to commemorate its 8-year anniversary in India. As part of the celebrations, the brand has launched a new model with an infrared emitter and LED clock display. Called simply the Xiaomi Smart Speaker with IR control, this new smart speaker from Xiaomi seems to be a direct successor to the Mi Smart Speaker and is priced at Rs 4,999.

There are two big takeaways. The first is that the new smart speaker can control “conventional” but compatible home devices like fans and air conditioners with a mix of IR and voice— it supports Google Assistant. All of this is managed through Xiaomi’s Mi Home app. The other upgrade comes by way of an LED display which essentially turns the speaker into a table clock. Xiaomi has added an ambient mode to the speaker so it can automatically adjust brightness depending on the intensity of light in the background. There’s also a DND mode available so you can have it off completely when needed.

Rest of the speaker is pretty well stacked, too. It is based on Google’s Home software which means that it answers to “Hey Google” or “Ok Google” voice commands and fires up the Google Assistant for assistance. It has two far field microphones. The design appears to be sleek and minimalist.

The Xiaomi Smart Speaker with IR control can offer 360-degree surround sound output and supports stereo playback when you connect two of them together. There’s also a Chromecast built in.

Xiaomi Smart Speaker with IR control launch follows hot on the heels of Xiaomi smart standing fan 2 and Xiaomi 360-degree Home Security Camera 1080p 2i launch in the country. The standing fan has a sleek minimalist design geared for a silent operation and can be controlled with voice. It is priced at Rs 6,999. The smart security camera meanwhile comes with enhanced night vision, intelligent motion detection, real-time two-way voice calling, and support for Xiaomi’s Camera Viewer app. It costs Rs 2,999. 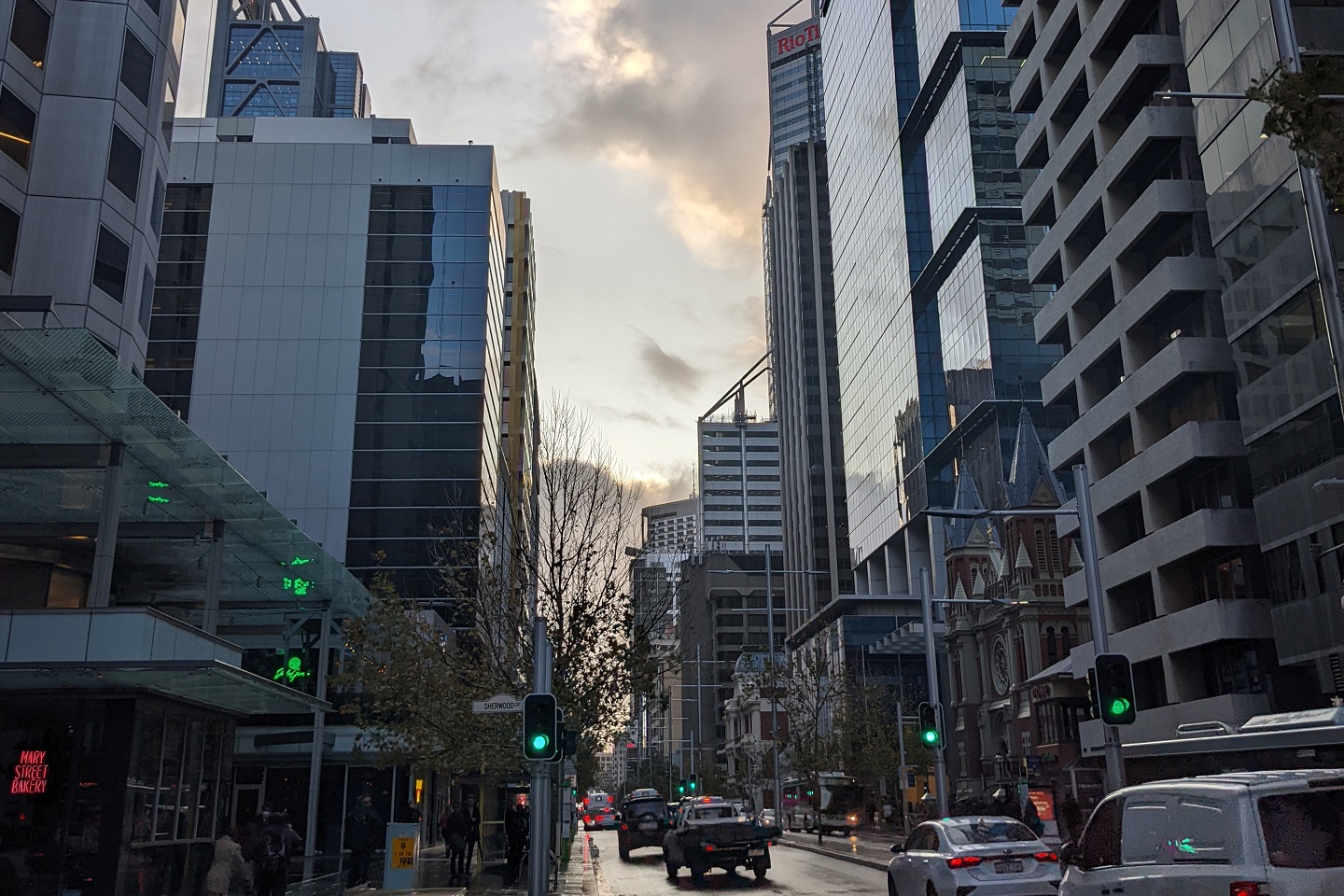 The CBD has seen a 0.8 per cent increase in office vacancy rates in the past six months, Property Council{...}

Business Intelligence company The Roy, which was founded only recently by two former Israeli security agents, has raised hundreds{...}

Crypto Quantique, a specialist in quantum-driven cybersecurity for the internet of things (IoT), announces a post-quantum computing (PQC) version of{...}