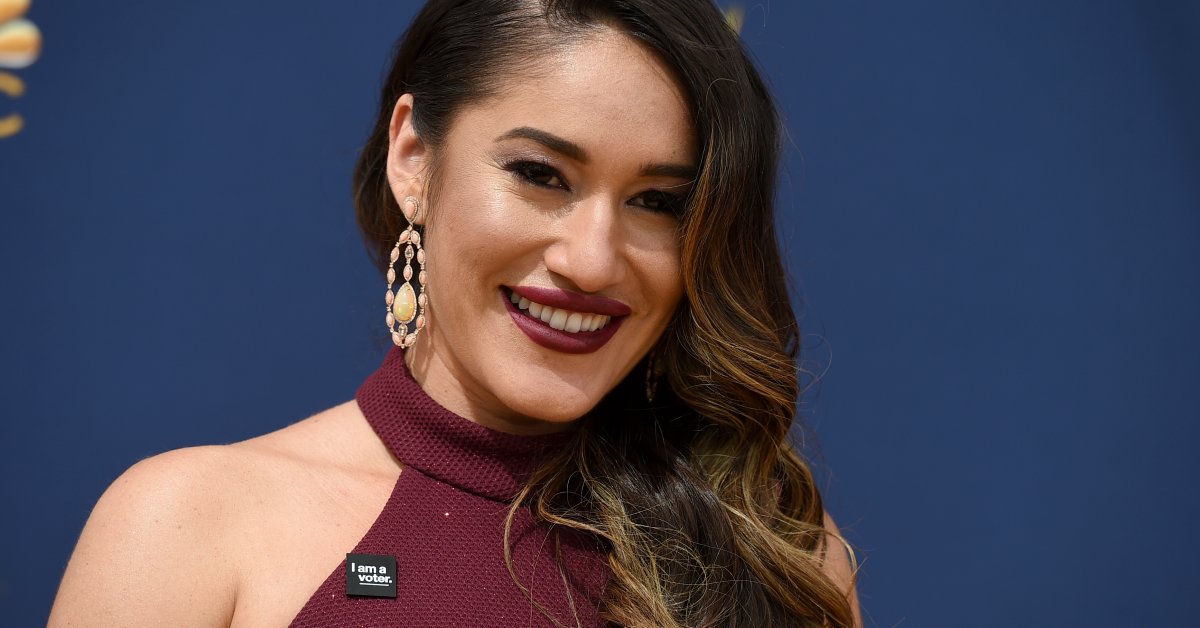 Kilcher, 32, of North Hollywood, is charged with two felony counts of workers’ compensation insurance fraud, according to a statement from the California Department of Insurance.

She also portrayed Pocahontas in the 2005 movie The New World and was in 2019’s Dora and the Lost City of Gold.

While working on Dora in October 2018, Kilcher allegedly injured her neck and right shoulder, the insurance department said.

A year later, Kilcher told a doctor handling the insurance claim that she had been offered work but could not take it because of severe neck pain from her injury, according to the insurance department’s statement.

Read more: Q’orianka Kilcher Doesn’t Want to Be The Girl Next Door

From 2019 through 2021, Kilcher received $96,838 in temporary disability benefits. But an investigation later discovered that Kilcher had worked on Yellowstone for several months in 2019 during the period she claimed to be disabled, the department said.

“According to records, she returned to the doctor and started receiving disability benefits five days after last working on the show,” the statement said.

Kilcher surrendered and was arraigned on the charges in May, the statement said.

In a statement, her attorney, Michael Becker, said Kilcher was a passenger in a production vehicle when she was hurt.

“Third-party doctors verified her injury and entitlement to benefits. Ms. Kilcher was at all times candid with her doctors and treatment providers…and she never intentionally accepted benefits that she did not believe she was entitled to,” Becker said.

Kilcher will “vigorously defend herself and asks that she be afforded the presumption of innocence both in and outside the courthouse,” Becker said. 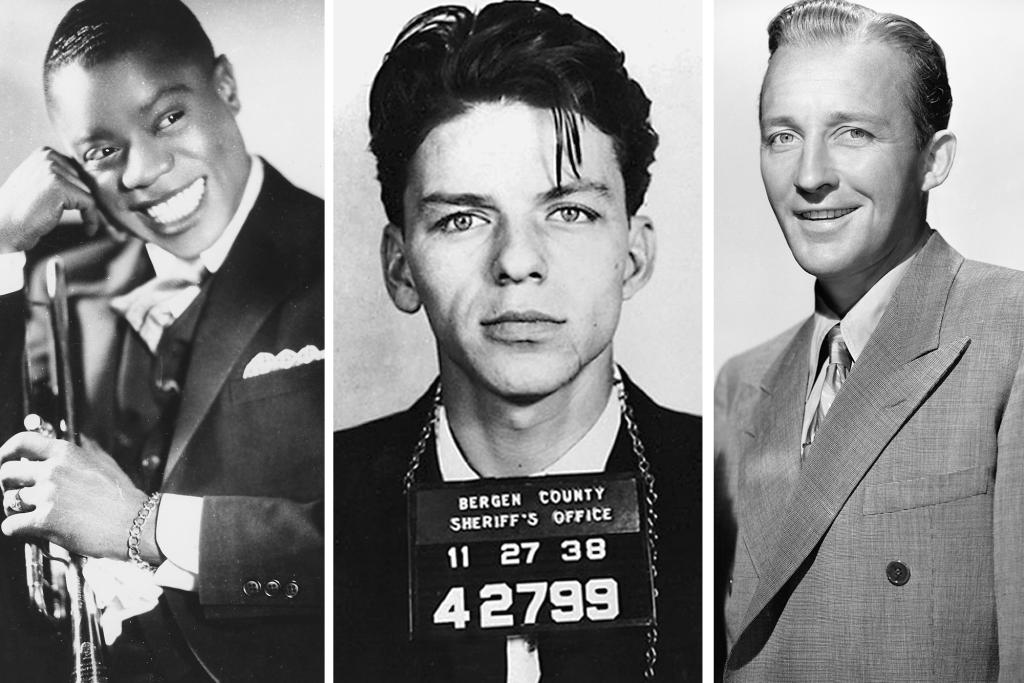 When jazz was born in the brothels of New Orleans in the early 20th century, its parents were musicians and{...}

Bernadette Peters spoke before an assembled crowd in Schubert Alley, in the heart of New York’s Broadway Theater District, for{...}

We independently selected these products because we love them, and we think you might like them at these prices. If{...}