‘You can’t unsee this’: Richard Mosse’s all-consuming plea to save the Amazon | Video art

You don’t just watch Broken Spectre – you also feel it. The sound travels along the floor and up into your body. Your brain stretches to breaking point trying to take in the images stretched across the 20-metre screen. In a pitch-black room, it’s like being suspended in a black hole, devoid of any distraction.

The immersive new work from photographic artist Richard Mosse at the National Gallery of Victoria is unlike anything I’ve experienced. One comparison could be the work of James Turrell, which can also plunge you into altered states, playing with your perception and consciousness.

But Broken Spectre is also deeply political and distressing; a layer cake depiction of humanity’s destruction of ecosystems that will stay with the viewer a long time. Stumbling into the interview with Mosse and sound artist Ben Frost moments after watching it, my first question to them was a stunned one: “What the actual fuck?”

If you are a storyteller, I feel that speaking about the environment is your duty now

One shows overhead shots of the destruction of the forest; on another – in black-and-white widescreen reminiscent of an old western – we watch humans, felling trees, riding on horseback, working in an abattoir; and we visit the villages of the Yanomami people. The third screen offers deep close-ups of the forest floor, shot in brilliant colour – it almost looks like cells through a microscope.

The work, which runs for 74 minutes, is shown in enormous panorama in a dark room at the NGV, with a resolution that the gallery says has never been shown before at an artistic institution.

There is no dialogue – no story as such – but sound is as much a part of the work. Iceland-based Australian sound artist Ben Frost recorded the roar of flames lashing at the forest; of chainsaws and dying animals. He strapped a sound recorder to trees that were being felled, and used ultra-sonic microphones to capture the sound of insects.

Commissioned by the NGV and co-funded by philanthropists, Broken Spectre took three years to make, using a range of scientific imaging technologies – including multi-spectral sensors that measure infrared – to show the scale of degradation caused by deforestation.

“Environmental scientists use this technology to understand what’s going on in the environment and to understand tipping points, how much time we have left,” Mosse says. “It’s also used by agribusiness to exploit the environment. So it is double-edged technology.” The artist couldn’t buy a camera like this on the open market, so had to make his own.

Mosse, who lives in New York, came to Melbourne to launch the piece – a return to the gallery which exhibited his work, Incoming, at the 2017 Triennial.

Incoming used military grade technology to capture stunning thermal images of refugee journeys, reflecting the professional collapse that defines his practice: on the one hand, a foreign correspondent; and on the other, an artist creating beautiful, surprising images with highly sophisticated gear.

When he began working on Broken Spectre, Brazil was at a democratic and environmental tipping point. “[Brazilian president] Bolsonaro came to power in 2018, and encouraged deforestation on a large scale. When the dry season of 2019 occurred, there was a huge amount of burn – and we decided it was perhaps our next project, and we decided to go down to Brazil,” says Mosse.

“The moral imperative to speak about the environment was very strong,” Mosse says. “If you are a storyteller, I feel that this is your duty now.”

Mosse began shooting in 2019, spending six to eight weeks at a time in the Amazon. Many of the places they shot in were only accessible via light plane.

“That was incredible. The forest – it looks so beautiful from the air,” says Mosse. “But we made it hard for ourselves. The logistics were brutal, gruelling, and the weather was hardcore – even in the dry season there was intense flooding.”

Images in the film showcase the incredible access his team were granted inside slaughterhouses and First Nations villages. We watch burn-offs in forests up close, and the felling of ancient trees.

There are villains as well as heroes in the piece, but Mosse says his work is about “communicating, not condemning”.

“A lot of these environmental crimes are carried out by regular people, and some of them are rather nice. We wanted to carry through that ambiguity in the work – as well as respect our subjects,” he says. “We built relationships and established friendships in the course of making the work.”

Frost adds: “That’s an overlooked aspect of Richard’s work. A huge part of what he is doing is building relationships – there’s a huge amount of trust required to get [that] level of intimacy … You can’t just drop in.”

NGV curator Ewan McEoin commissioned the work and is the largest collector of Mosse’s work in the world. This one, he says, is “an important work”.

“Richard is contending with the scale of the problem – and the vastness of it. He’s putting himself into risky situations,” he says, referring to the murder of Guardian contributor Dom Phillips and Indigenous expert Bruno Pereira, who were killed in June while covering the degradation of the Amazon. “The self-sacrifice to produce this is immense.

If right-wing Republicans want Joe Biden to stop calling them a threat to democracy, perhaps they should stop threatening democracy.{...} 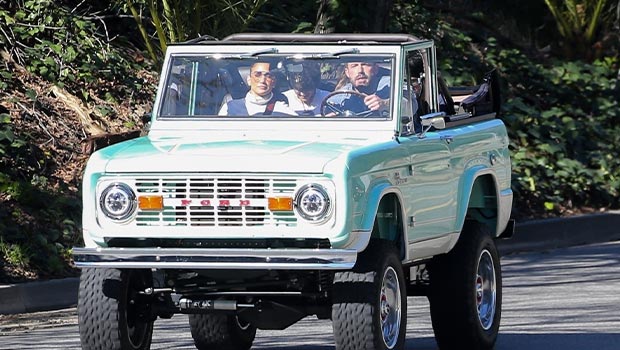 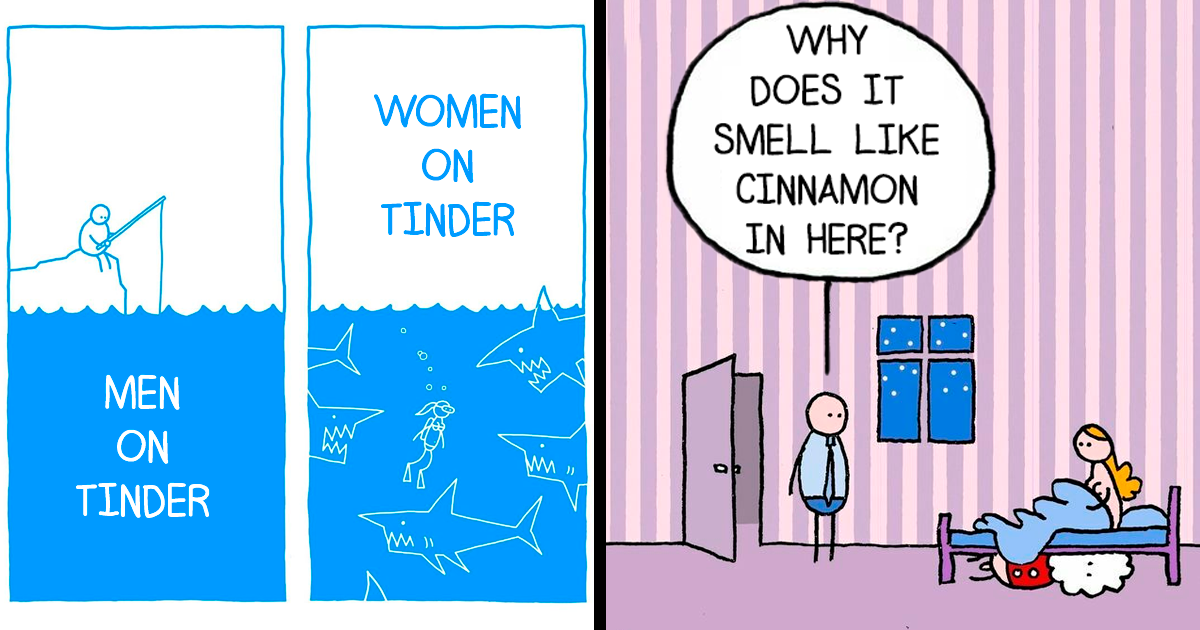 Hugleikur Dagsson is a master of writing, drawing and stand up comedy. He’s published “about 20 books” (according to his{...}