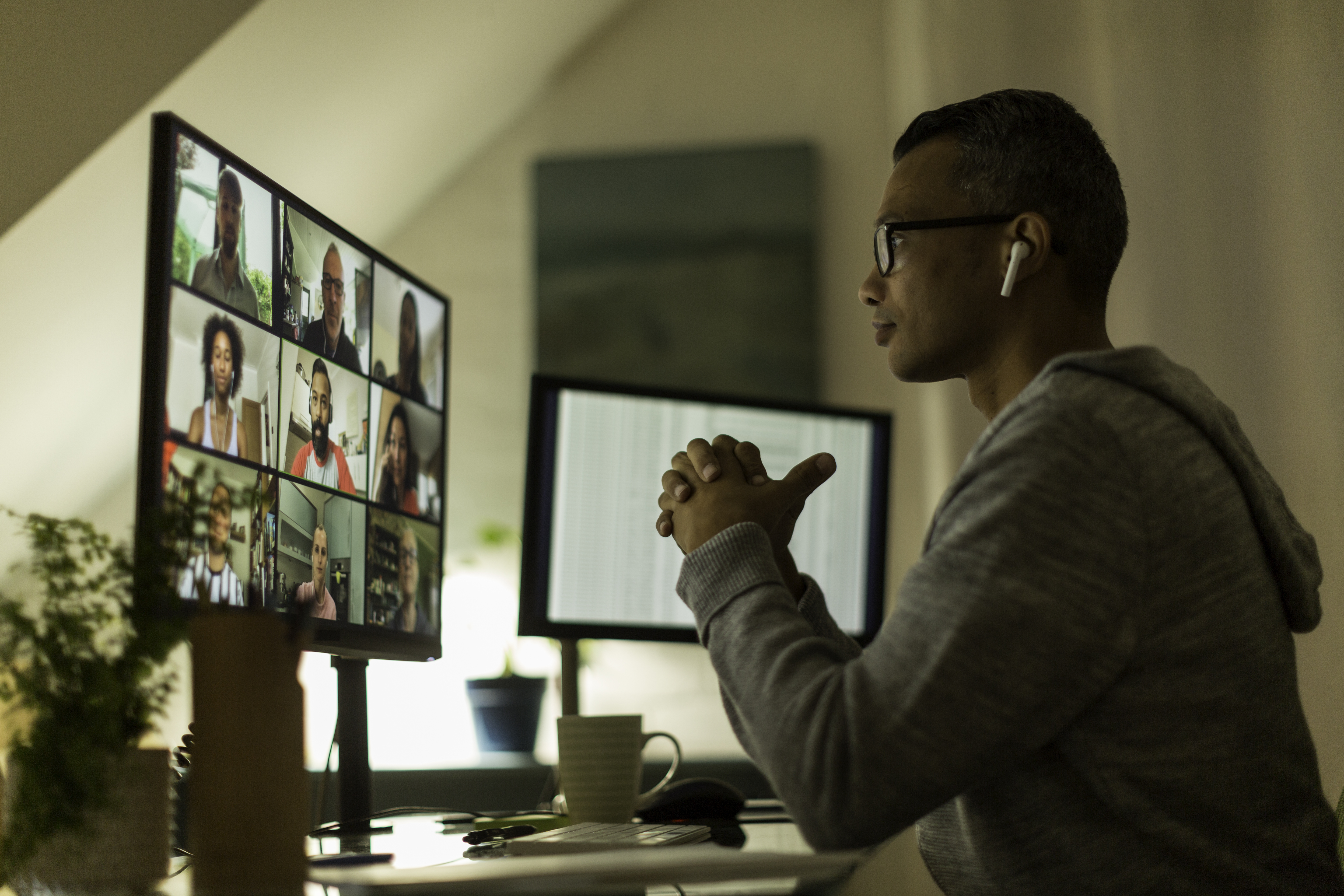 You might think you’re working harder than ever from home—but it’s unlikely your boss agrees with you.

That’s what Microsoft deduced from a major new survey that had 20,000 respondents across 11 countries, including the U.S., India, China, the U.K. and Germany.

Published Thursday, the tech giant’s survey results revealed that despite the fact that people were working more than ever, leaders were still “questioning if their employees are being productive.” While 87% of employees reported being productive at work, 85% of leaders said the shift to hybrid work had made it difficult to have confidence in workers’ productivity.

Just 12% of leaders said they had full confidence that their team was productive.

Some research in the post-COVID era has signaled worker productivity in the U.S. is continuing to slow.

Alongside its poll, Microsoft also carried out an analysis of trillions of data points to assess whether employers might be onto something—but what they found suggested productivity might actually be higher than it was before the pandemic.

The average Microsoft Teams user was thought to be attending 153% more meetings now than they were at the beginning of the pandemic, the company said, with many individuals finding themselves being double-booked, multitasking, and having to decline meeting invites much more regularly.

While Microsoft said this increased activity was putting workers under more “strain,” it noted that employers’ suspicions about productivity were also changing the way people worked.

“As some organizations use technology to track activity rather than impact, employees lack context on how and why they’re being tracked, which can undermine trust and lead to ‘productivity theater,’” Microsoft said in the report on its survey results.

“This has led to productivity paranoia: where leaders fear that lost productivity is due to employees not working, even though hours worked, number of meetings, and other activity metrics have increased.”

In a commentary piece for Fortune on Thursday, Microsoft’s Jared Spataro insisted that using technology to spy on people at work was “not the answer” to the productivity disconnect.

“Some leaders miss the visibility that the office used to provide, and some companies have even turned to monitoring keystrokes, mouse movements, and onscreen activity to alleviate this paranoia,” he said.

“But while you might get a lot of data from tracking this type of employee activity, I can confidently say it’s the wrong data. And surveillance doesn’t just lead to bad data—it undermines trust, a critical factor in organizational success that, once lost, is incredibly difficult to regain.”

Many high-profile leaders and entrepreneurs including Elon Musk and Malcolm Gladwell have openly criticized remote working as a destroyer of productivity, while companies from Apple to Peloton have ordered their staff back to the office.

However, not all leaders are against remote or hybrid working.

A recent study found that 82% of CFOs said hybrid working was a more affordable business model in the current economic climate. Meanwhile, middle managers have found themselves trapped in the middle of the return to office debate, and some of the world’s biggest companies like IBM have drawn a line under mandating work takes place in their offices. 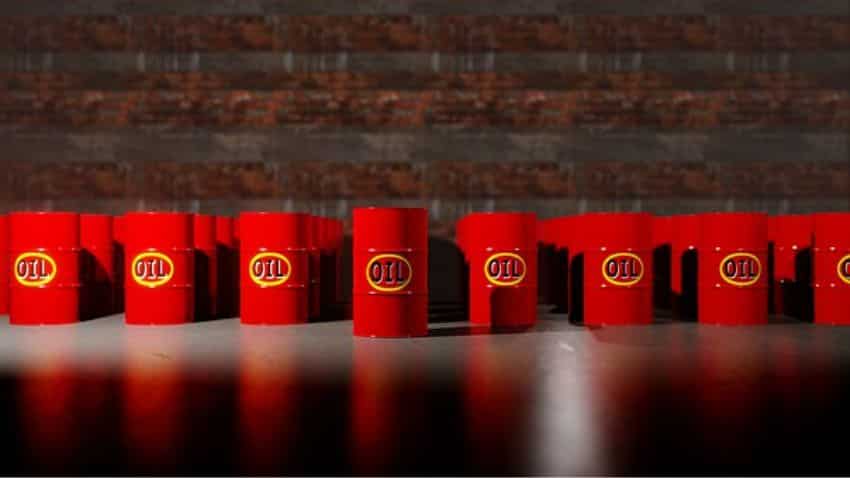