One of the student LGBT activists who ravaged Nadhim Zahawi at a university event where he was escorted off campus by security guards is the son of Labor politicians Ed Balls and Yvette Cooper.

Joel Cooper, a second-year economics student at Warwick University, was part of a group of about 30 activists who challenged the education secretary over his views on transgender rights during his visit on Friday.

While Cooper was inside the building for the lecture, a group stood outside shouting “Tory scum” and “Zahawi is transphobic” while knocking on the door, playing loud music and waving posters and signs.

The 20-year-old was given access to the lecture hall as part of Warwick Pride, where Zahawi had been invited to speak with the university’s conservatives 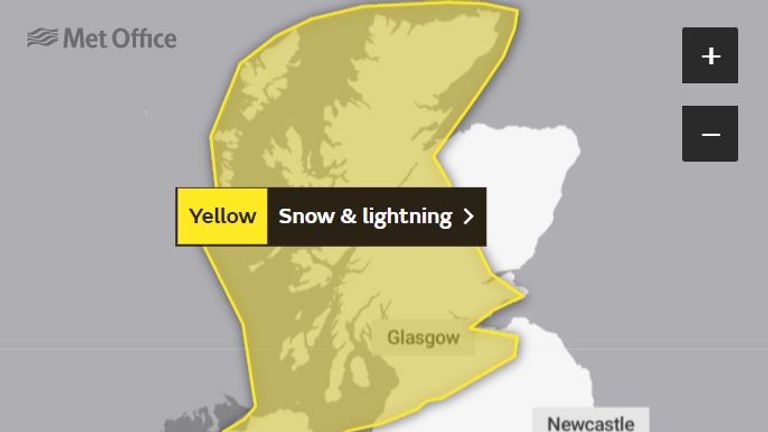 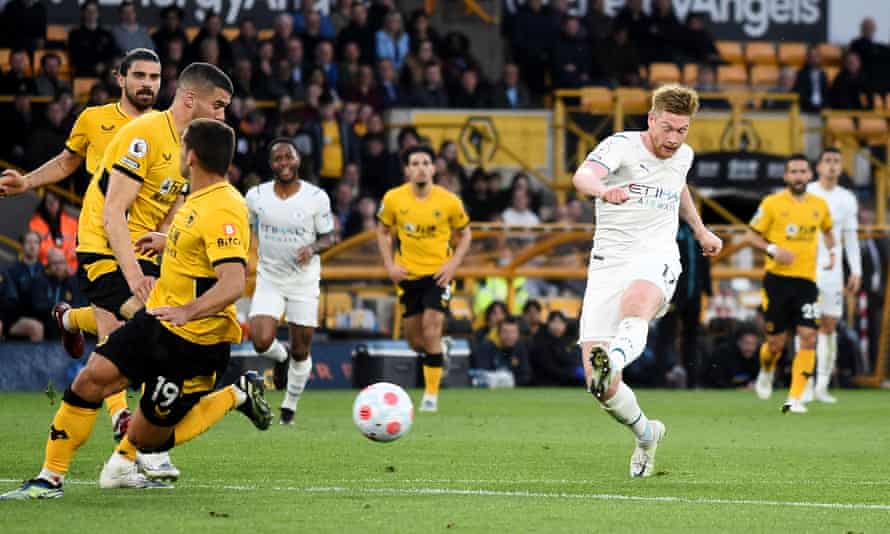