Newcastle United reportedly want to sign Nathan Ake, but he is not the Manchester City player they should prioritize.

The defender will be allowed to leave this summer, according to the Times, but only for a larger fee.

The Sun reports that Manchester City will have £ 50 million for Ake, which is £ 9 million more than they paid for him two years ago.

That fee could perhaps delay Newcastle as they go in search of a new center-back this summer. They have also been linked to Ake’s compatriot Sven Botman.

Hopefully it’s the Little defender who arrives instead of Ake, especially if the City man is valued at £ 50 million. However, we should try to spray the money on one of Ake’s teammates at Etihad.

Another player that Pep Guardiola could afford to leave this summer is Oleksandr Zinchenko. Athletic has even reported that he has been offered to Newcastle.

And it is an offer we should definitely accept.

The Magpies are set to pick up a left-back this summer, with Matt Targett’s future unknown. He has been linked with a return, while there is also talk of Renan Lodi joining the club.

But Zinchenko would be a perfect mix of the two. He has the vital Premier League experience while also playing for an elite team at the highest level.

The Ukrainian would be a high-profile addition, while being in line with the club’s sensible transfer policy.

He is also versatile, able to play in midfield as he does so well for his country. Unfortunately, he is not going to the World Cup later this year, after Ukraine lost to Wales on Sunday.

As a 25-year-old, he still has time to improve, while many years of working with Guardiola have made him technically proficient. He played a key role late in the season as City won the Premier League title.

Zinchenko would be a wonderful addition to Eddie Howe’s team, and another step in the right direction.

If Newcastle are to spray out a Manchester City player, it should be Zinchenko instead of Ake. 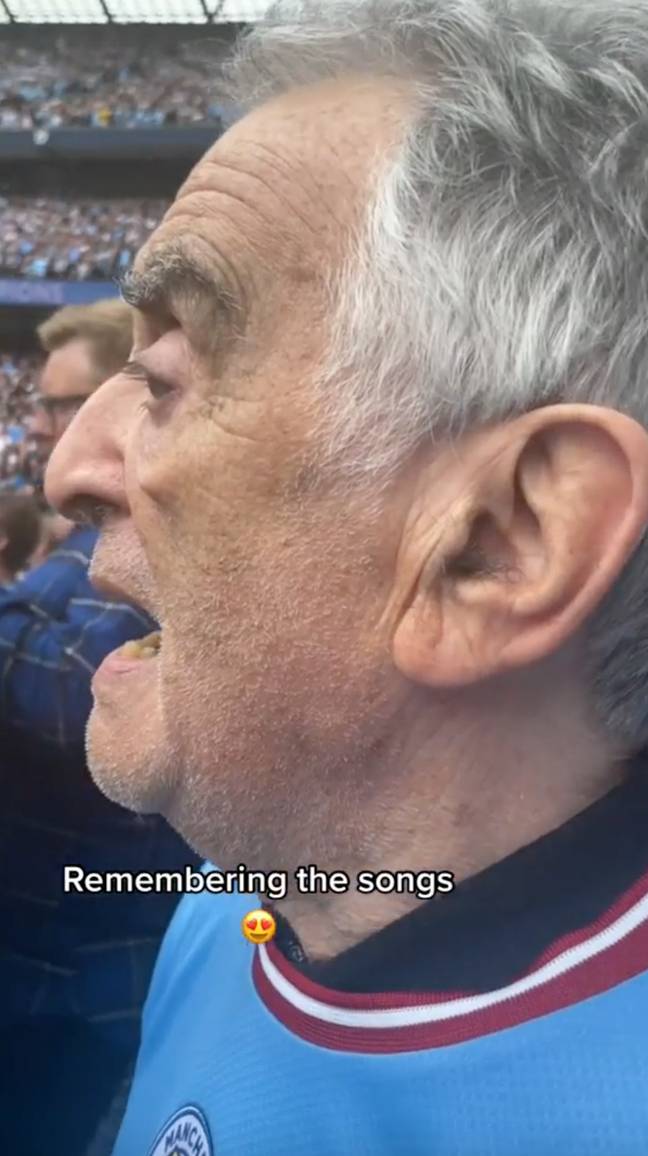 UK News
The boy is taking his grandfather with dementia to Manchester City’s last game of the season, it’s so heartwarming