There’s this about ZZ Top.:

At their concerts, there is no time to Zzzzzzzzz.

The boys are back in town Tuesday, though it’s Elwood Francis now on bass following the death of Dusty Hill on July 28. Hill was 72.

For those who first saw and heard ZZ Top in Abilene 50 years ago, it’s hard to fast forward to 2021 and realize the band logged 52 years before Hill’s death and is legend. They already are in the Rock and Roll Hall of Fame.

ZZ Top is back at the Taylor County Coliseum, where they have played three times since first performing at Abilene High School in 1971. The stories vary but a consistent one is that tickets cost 50 cents for the AHS show.

Consider that tickets to this week’s show, which began during the summer and before Hill’s death, can cost $100 or even $200, if you really want to get close.

On that fact alone, ZZ Top has been a huge success.

When they first came to Abilene, they were not clean shaven. But the signature beards of Hill and guitarist Billy Gibbons came later.

Their next concert here was in January 1973, at the new Civic Center.

The ticket price was noticeably inflated, now costing $4 in advance. The show was ahead of the release of their third album.

In a Reporter-News story, the title was given as “Dusty, Frank and Billy” and due in February 1973. The third album became “Tres Hombres,” and arrived that summer.

Their hits at the time included “Francine,” “Just Got Paid” and “Whiskey ‘n Mama.”

The band was on stage here in 1977, apparently back in Texas after a tour out yonder.

“Boy, after playing for all those Yankees,” Gibbons told the crowd of 6,300 at the Coliseum, “it sure feels good to be home.”

This was before Abilene went “wet,” and Gibbons introduced the song “Driving While Blind” by inviting fans to join him on a quick trip to Impact. At the time, that was go-to destination for alcohol purchases.

The show went two hours and the highlights include “La Grange,” “Tush,” “Heard It on the X” and “Blue Jean Blues.”

Adams again opened, joined by Muddy Waters. For fans who got to hear the blues legend, the ticket price of $7.50 in advance – a buck more at the door – was some of the best money ever spent.

It would be seven years before That Little Ol’ Band from Texas returned. And with a different vibe and even wider audience. Fans poured in for the “Eliminator” tour in 1984. Night Ranger opened.

The crowd topped 8,000 and the Coliseum rocked for three hours.

Their gritty blues-rock had given way to a bigger sound and a string of national hits such as “Gimme All Your Lovin’,” “Legs” and “Got Me Under Pressure.”

And while their first shows here were performed on a stage bare of extras, their 1980s shows were filled with all sorts of props – fuzzy guitars that spun and the headlights of the now trademark Ford Coupe. The guys had become sharp-dressed men.

And they worked that cool hand motion.

Cruising down the rock ‘n’ roll road in style.

Local fans waited years for the band’s return. Actually, decades. It took from 1984 to 2015 for ZZ to get back to Abilene.

Abilene fans turned out in big numbers to see and hear their heroes six years ago.

The guys in the band were much older, and so were the fans. But the enthusiasm for a band first seen here in the early 1970s was unchanged.

Tuesday’s show will bring sadness. Hill won’t be on stage, a reminder that the years have flowed since the band was founded in Houston in 1969.

Francis, the group’s guitar tech guy for 30 years, will be more than capable.

“He can really dig in. He adds a propulsion to the songs that is really enjoyable,” Gibbons told the Las Vegas Review Journal in October.

Again, it’s a reminder to music fans to see their favorite acts when you can. You never know.

The world had its Fab Four. Texas had its Tres Hombres, who were so genuinely Texas that they opened for the likes of the Rolling Stones, along with the Fabulous Thunderbirds.

Ahead of this week’s show, Gibbons took time to answer a few questions from the Reporter-News.

ARN: The story goes that ZZ Top first played Abilene in 1971, performing in Abilene High School’s auditorium. We hear it cost 50 cents. Do you remember that early day concert? That was the year of your first album and some notoriety. How was the trio received back then?

GIBBONS: “Yes, we remember that show and it was fairly well attended, which was notable since we’d actually played to an audience of one around that time. Not sure about the ticket price but 50 cents in 1971 is the equivalent of $3.42 today, so that’s still a pretty good deal.

“I’m guessing the three of us came away from that show with at least five more dollars then when we walked into the auditorium. Audiences didn’t exactly know what to make of us back then, but we played loud and crazed, and that usually got a good response.  Still does.”

ARN: Did you have any inkling of becoming iconic rock stars in the early days, still playing Texas blues-rock 50 years later?

GIBBONS: “None whatsoever. Our aim was just to get out there and play for an audience … any audience …  and to make records but we didn’t have delusions of grandeur at all.

ARN: There always has been sexual references/tension in your songs. How did that develop – all three of you or one guy? It just seems too natural.

GIBBONS: “Are you accusing us of having a (collective) dirty mind?

“You know, what we do is based on the blues. and the blues is based, in large part, on sensuous innuendo. So we plead guilty as charged, but I think the inspiration and motivation for that was very much a group effort.

“We didn’t have to think much about it since that kind of thing is usually front of mind … especially when you’re in your very early 20s.”

ARN: You guys are so cool in concert that it’s hard to tell how much you enjoy a show – has it ever become just a job? Fans hope not.

GIBBONS: “Well, it’s a job we enjoy doing but we don’t think of it as ‘work’ per se, because our work is to play … literally. It’s still fine to get out on deck and let it rip.”

ARN: Is it more special playing in Texas for Texans or going to, say, Iowa, and showing them how it’s done?

GIBBONS: “No knock on Iowa but of course Texas is special to us who are, after all, ‘that little ol’ band from Texas.’ It’s home where our roots lie and where we first encountered any kind of enthusiasm for what we do.

ARN: Will there be a new album?

GIBBONS: “Yes, there will be a new album, which we’ve already started to record. The question is when but our expectation that it will show up in the next calendar year.”

Greg Jaklewicz is editor of the Abilene Reporter-News and general columnist. If you appreciate locally driven news, you can support local journalists with a digital subscription to ReporterNews.com.

What: ZZ Top, with opening act Tim Montana (his song “This Beard Came Here to Party” was a theme song for the Boston Red Sox during their 2013 postseason run) 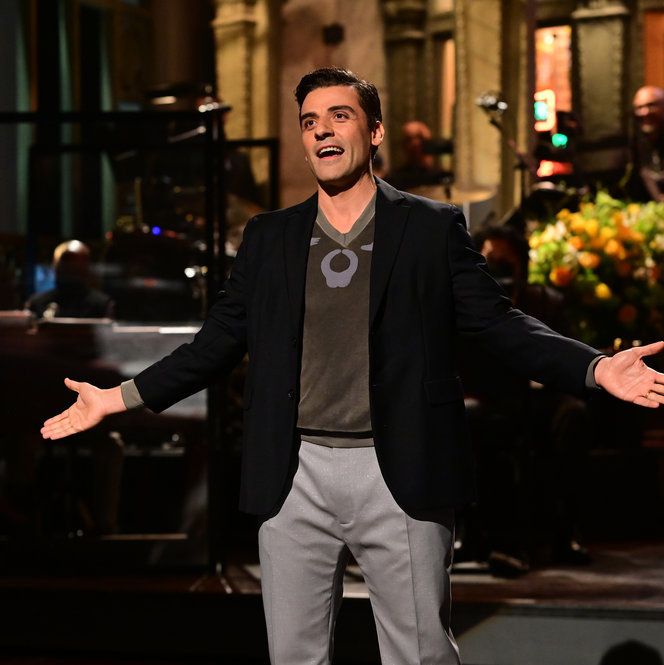 ENTERTAINMENT
An Aussie woman with a romance novel addiction gets help from a hypnotist
ENTERTAINMENT
Supernatural Rewatch Podcast Coming, Hosted by Gabriel and God